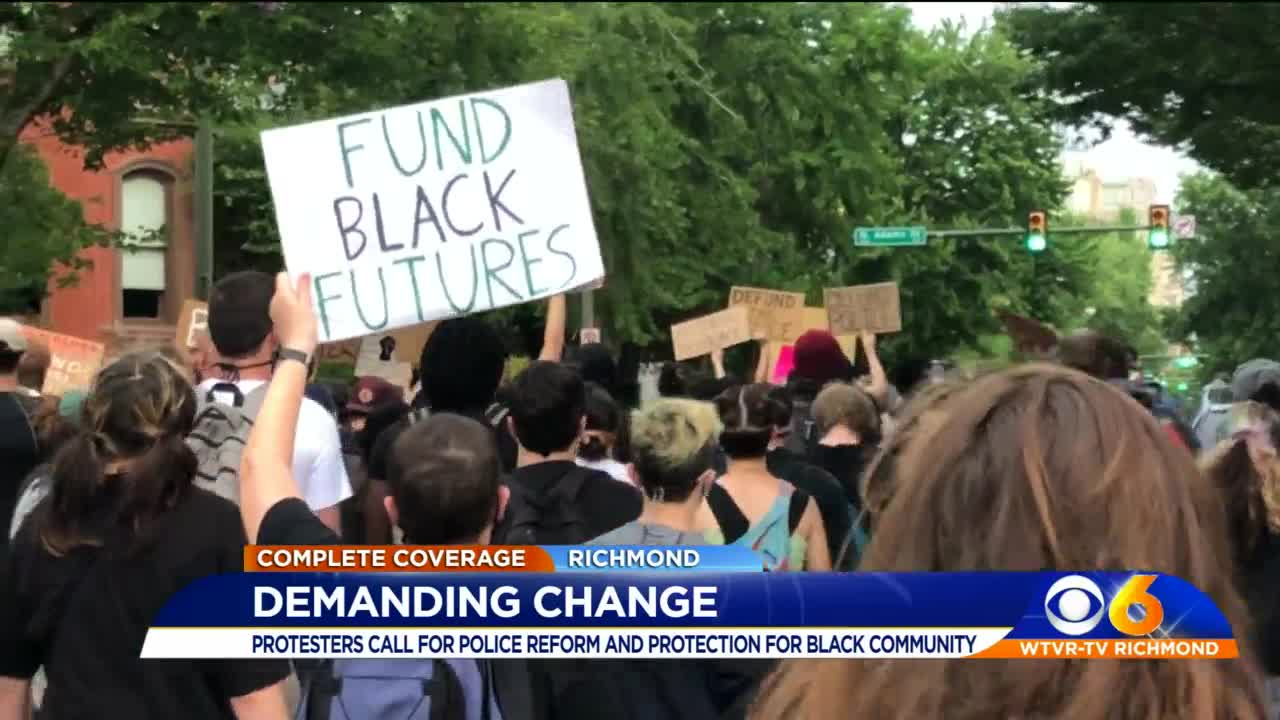 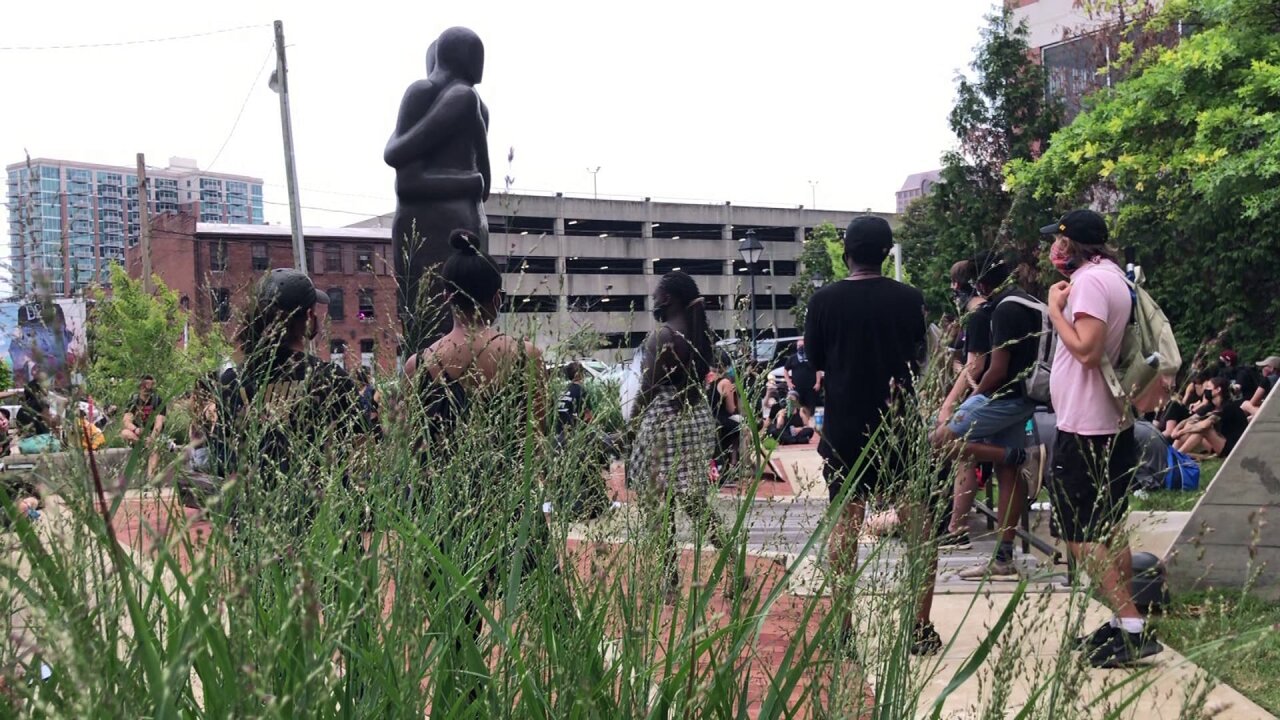 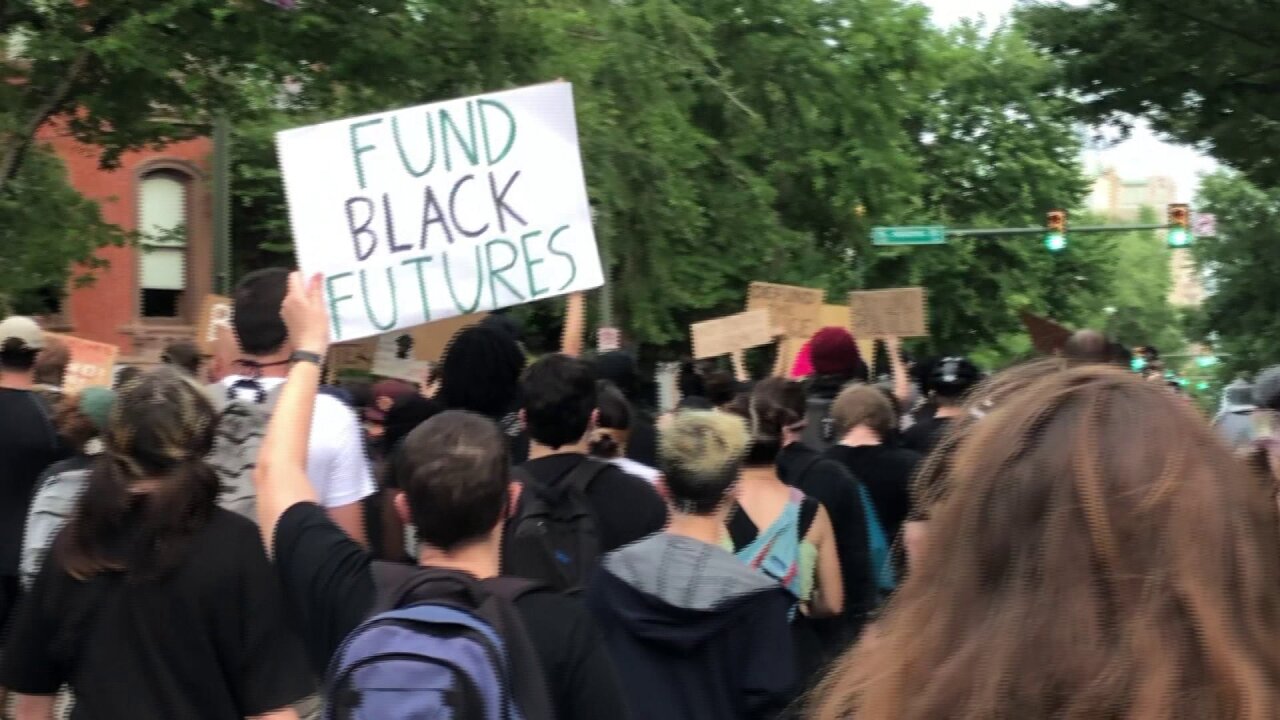 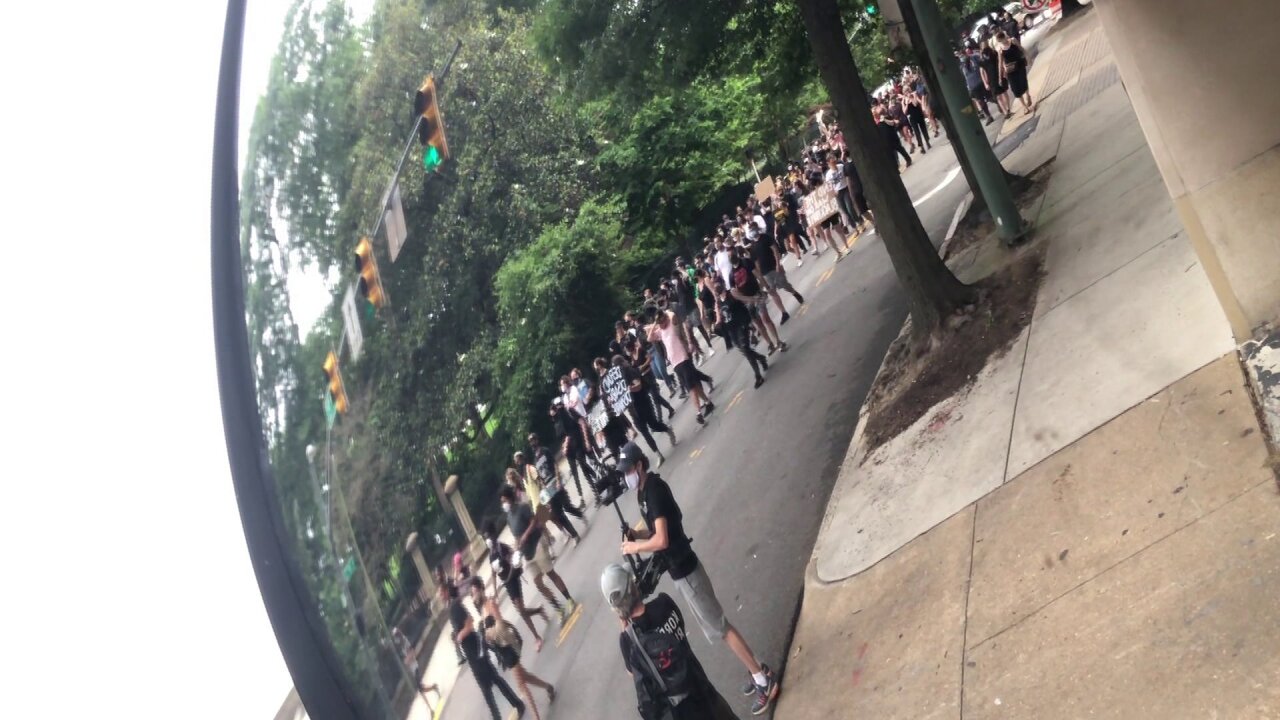 The group then marched to the Richmond Slavery Reconciliation Statue in Shockoe Bottom.

Smith, who was named chief 11 days after the resignation of chief William Smith, said his first priority will be to listen to the needs of the community.