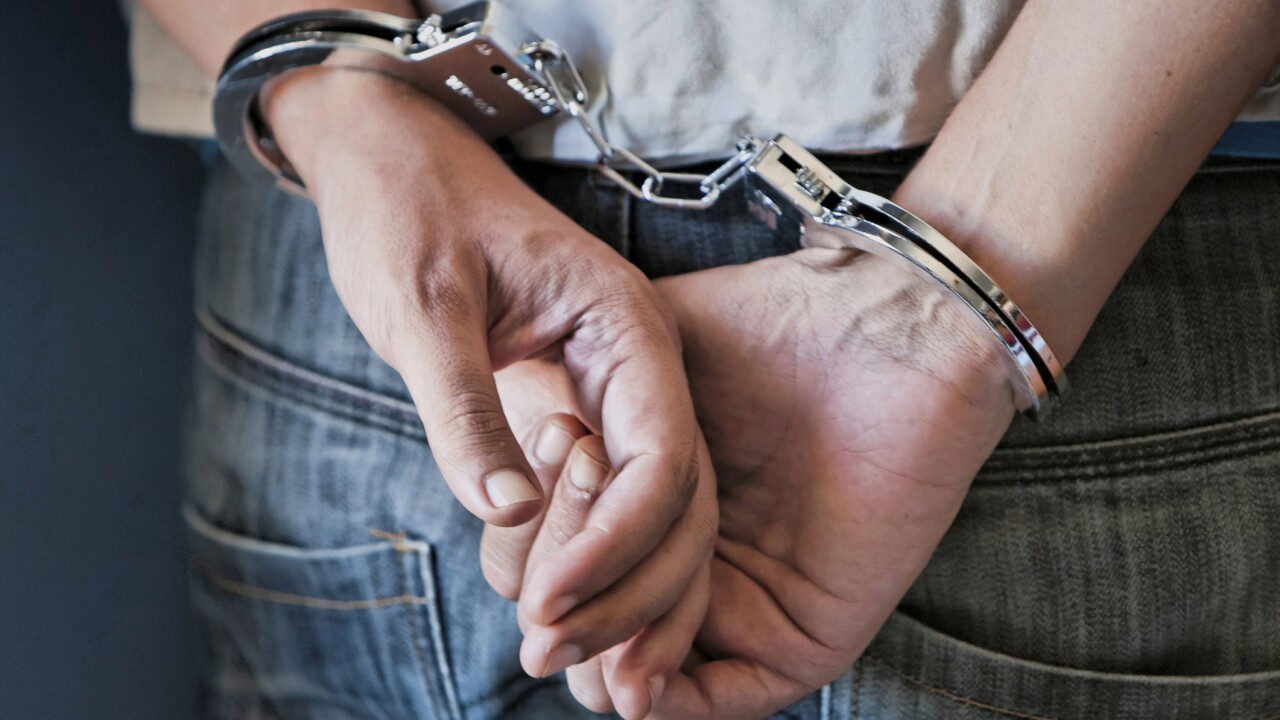 PULASKI, Va. -- Authorities in Virginia say that a “brave Samaritan” inflicted life-threatening injuries on the suspect of a gas station robbery despite being pistol-whipped by the would-be robber.

Authorities said they charged David Lee Simpkins with armed robbery. He was hospitalized.

Griffith said Simpkins entered the gas station Monday wearing a wig and a mask and pointed a pistol at the clerk.

Griffith said the “good Samaritan” was unarmed when he took on Simpkins and suffered his own injuries in the fight.

An attempted holdup at a Pulaski County gas station was interrupted by a “brave Samaritan” who inflicted life-threatening injuries on the suspect despite being pistol-whipped by the would-be robber.
https://t.co/6p0ZaDCDsv