Sheriff's Office calls the letter a 'cowardly act of intimidation.' 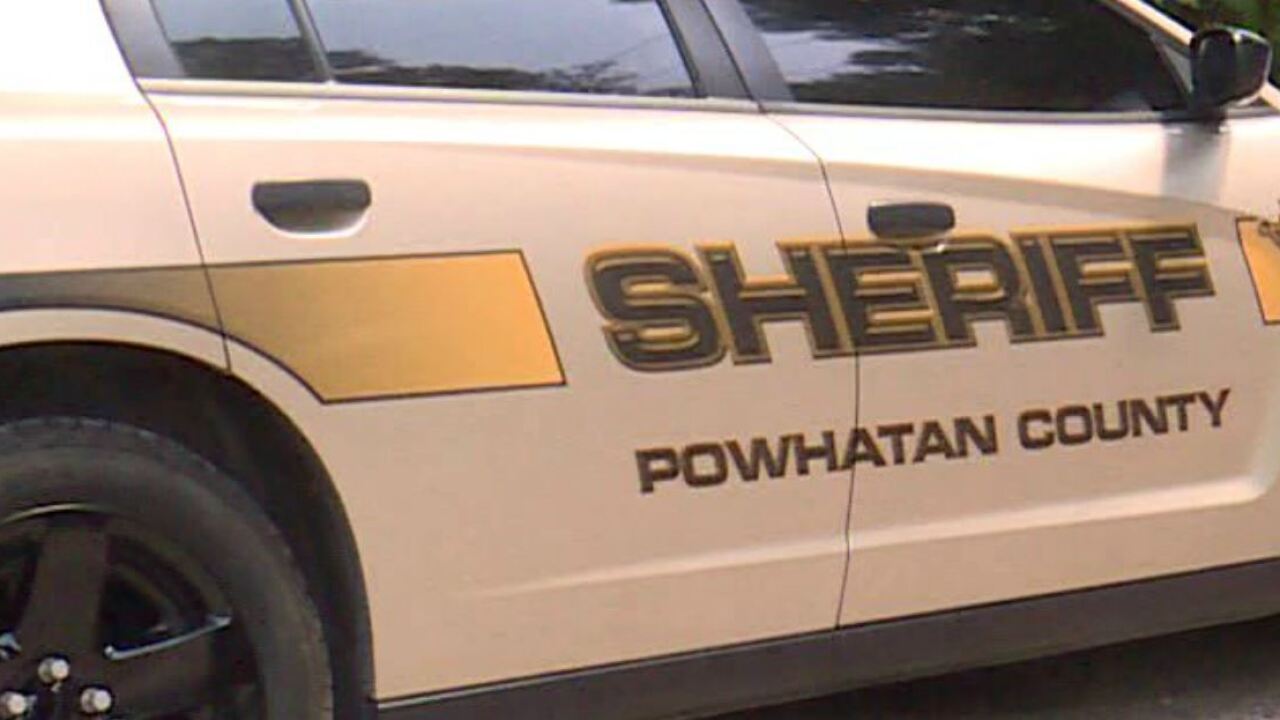 POWHATAN COUNTY, Va. -- The Powhatan County Sheriff's and the Commonwealth's Attorney's Office are investigating after a resident reported receiving a threatening letter in the mail warning them to "leave the country."'

The sheriff's office says they received a phone call from a Powhatan County resident on October 12. That citizen reported receiving a very concerning letter in the mail.

After responding to the victim's home to investigate further, a deputy viewed the letter which was post marked out of Richmond and had the return address of the Communist Party of America in New York.

The sheriff's office says the letter, addressed to 'Our loyal supporters,' referenced a Black Lives Matter flag in the victim's yard as being a Communist Organization and that they were warning them to "leave the country."

It also stated that the author of the letter had a "right to lethal self defense."

The sheriff's office called the letter a "cowardly act of intimidation."

The department, along with the Commonwealth's Attorney's Office are investigating and attempting to determine the origin of the letter.

"This matter is also being forwarded to the United States Postal Inspector for their review and further investigation," said a sheriff's office spokesperson. ​​

"Our Offices wish to make it clear to anyone having sent or considering sending any letters of intimidation or harassment to any citizen because of their beliefs that this behavior is abhorrent and will not be tolerated."

Any Powhatan County residents that have received a similar letter or experienced any other forms of intimidation are encouraged to contact Powhatan Sheriff's Office Lt. Marilyn Durham at (804) 598-5656.