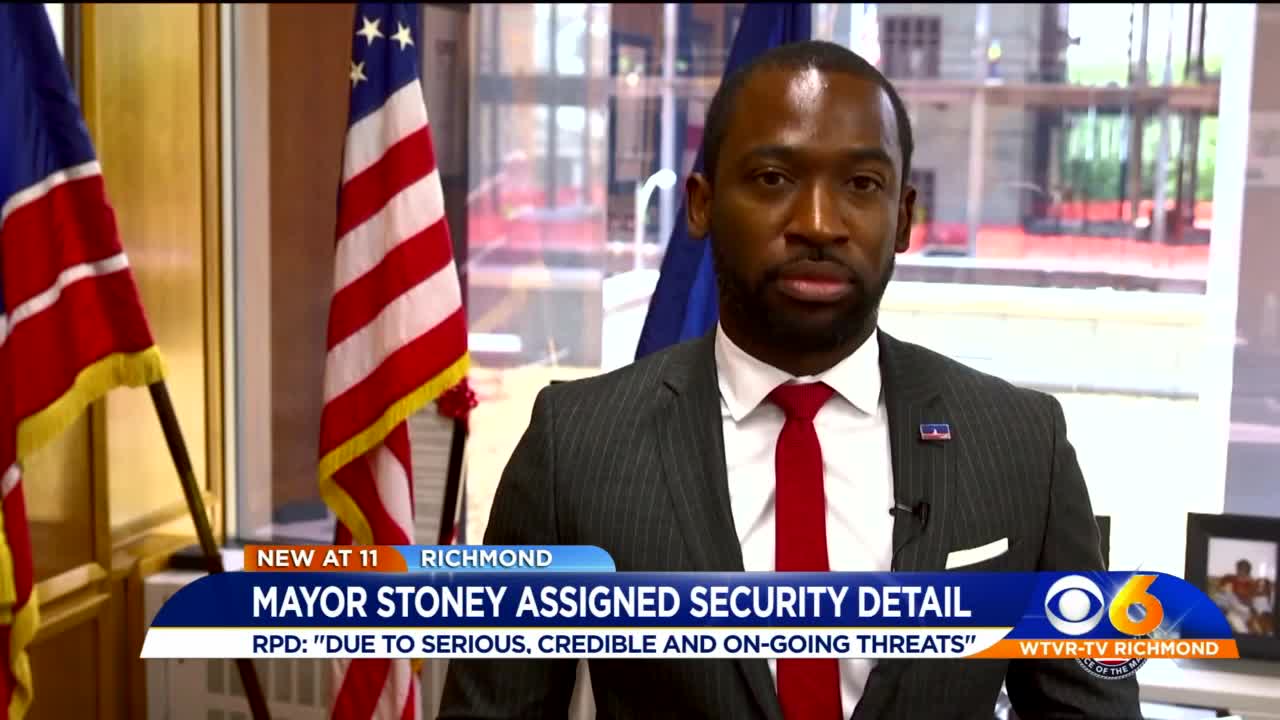 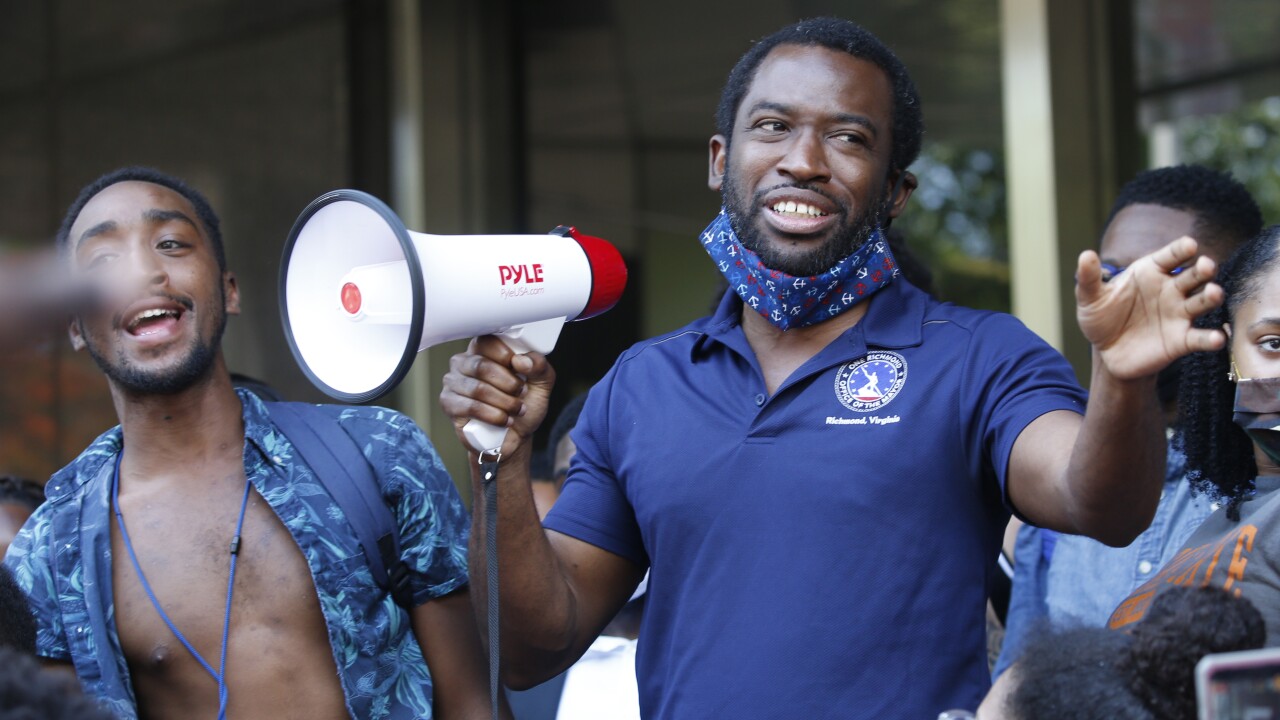 The mayor's spokesman said in late June that police had received “credible threats” against the mayor since he vowed to remove Confederate statues from Monument Avenue.

"Due to serious, credible and on-going threats to Mayor Stoney, RPD Chief Smith has assigned a security detail to the mayor," a police department spokesperson said via email Saturday evening.

Officials with the departemnt said the detail will "remain in place for the time being."

"For security reasons, we will not make public the tactics employed by the detail," a spokesperson for the department said.

Stoney's administration released the following statement about the security detail:

"The mayor has spent the last three and a half years traveling to hundreds, if not thousands, of public and private events without police protection. Unfortunately, recent events have made it clear that we are now in different times. The mayor will continue the unprecedented community outreach and personal engagement with residents that has defined his term, but for obvious reasons, we cannot discuss details of his security."

The decision revives a controversial practice from two previous administrations that Stoney ended when he took office, according to a report from The Richmond Times-Dispatch.

The cost of providing a security detail for mayors in the past made the expense an issue.

Officials with the department said the threats are being investigated.