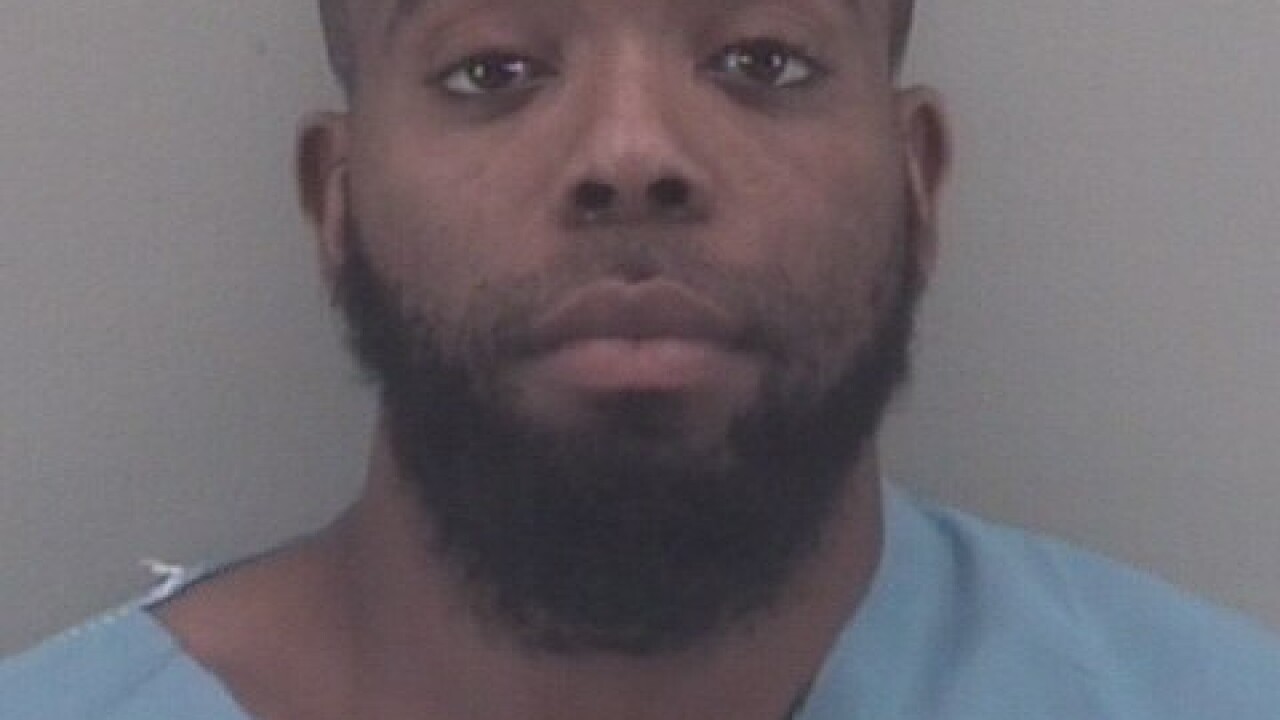 RICHMOND, Va. -- Police have identified a woman killed in a fatal stabbing in Richmond Sunday night.

Officers responded to the 1700 block of West Cary Street for the report of male possibly having a psychotic episode at approximately 8:24 p.m.

When officers arrived at the scene, they came in contact with Maury E. Williams who informed officers of an incident that occurred inside a nearby residence.

That's where officers found his girlfriend, Christina Cunningham, a woman in her 20s, unresponsive with stab wounds. She was pronounced dead at the scene.

Williams was arrested and has been charged with murder and stabbing in the commission of a felony.

Detectives say Williams and Cunningham had been in a relationship for approximately one year.