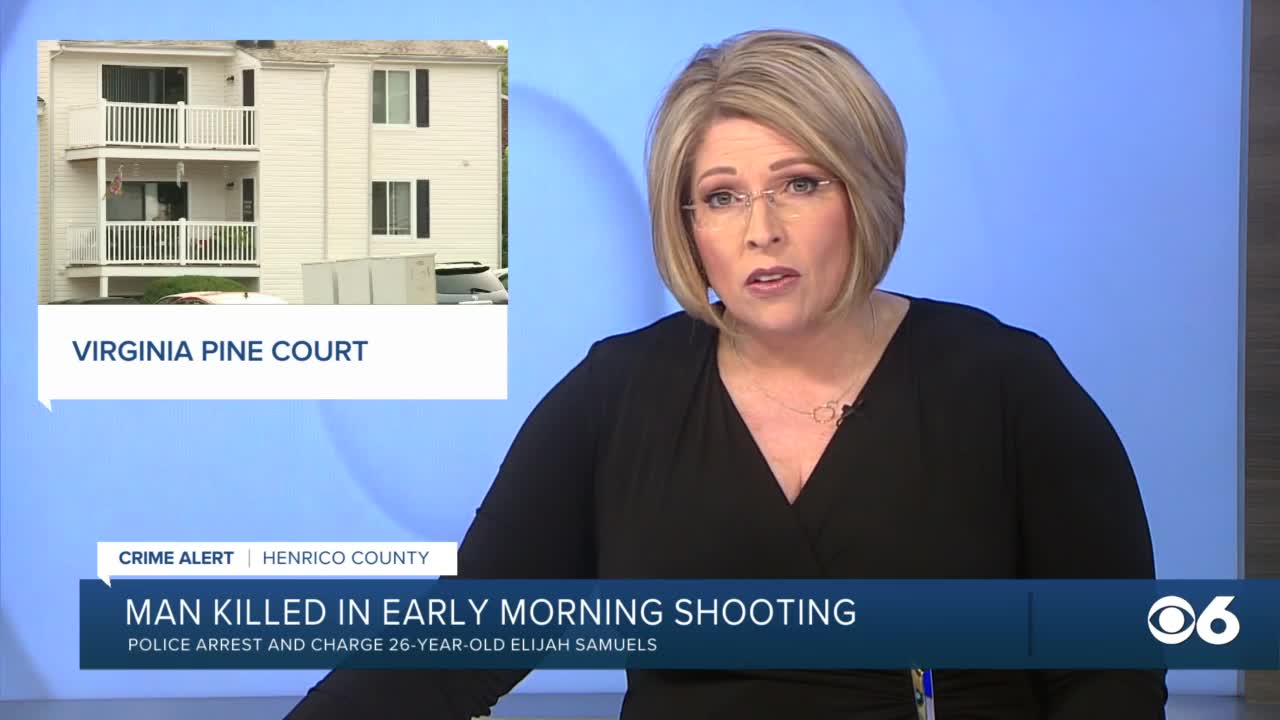 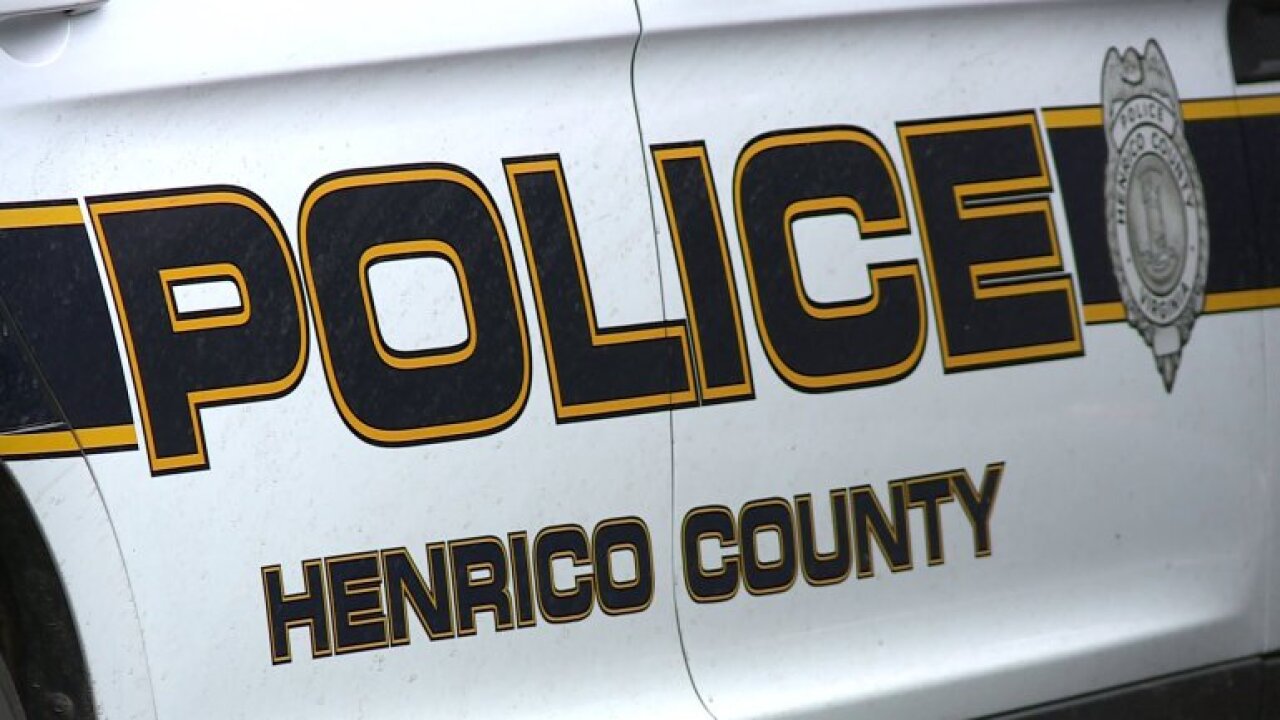 Officers responded to calls of gunshots in the 5700 block of Virginia Pine Court, near Hungary Spring Road, shortly before 2 a.m.

"Additional calls confirmed as officers were responding, there was a shooting involving one victim," said a Henrico Police spokesperson.

The victim, identified as 24-year old Daequon D. Glover, of Richmond, was transported the hospital, where he died from his injuries.

Detectives have arrested 26-year old Elijah U. Samuels, of Henrico, in connection to the homicide.

He has been charged with second-degree murder and the use of a firearm in commission felony.

Anyone with additional information may contact Henrico Police at 501-5000 or Crime Stoppers 780-1000. If you were in the area and saw something, submit an anonymous tip via www.P3tips.com. All tips submitted on P3Tips or Crime Stoppers are anonymous.