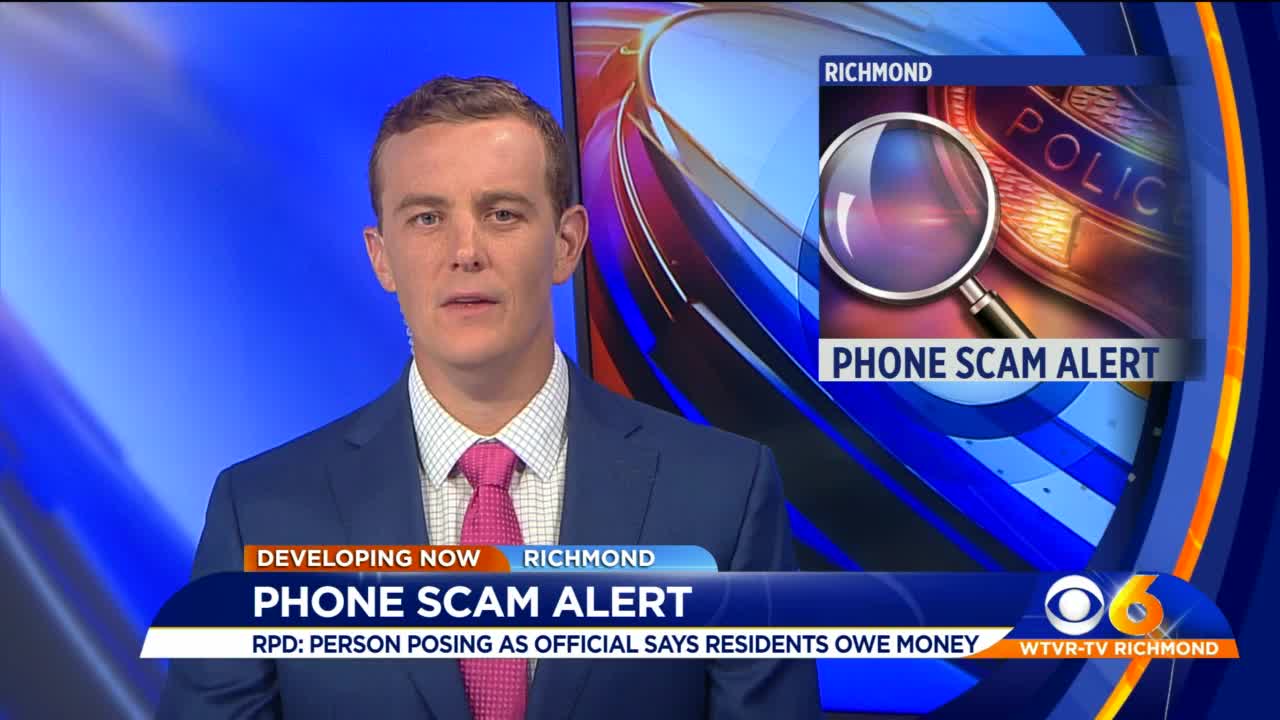 Scammers pose as someone from warrants and information with the Richmond Police Department. 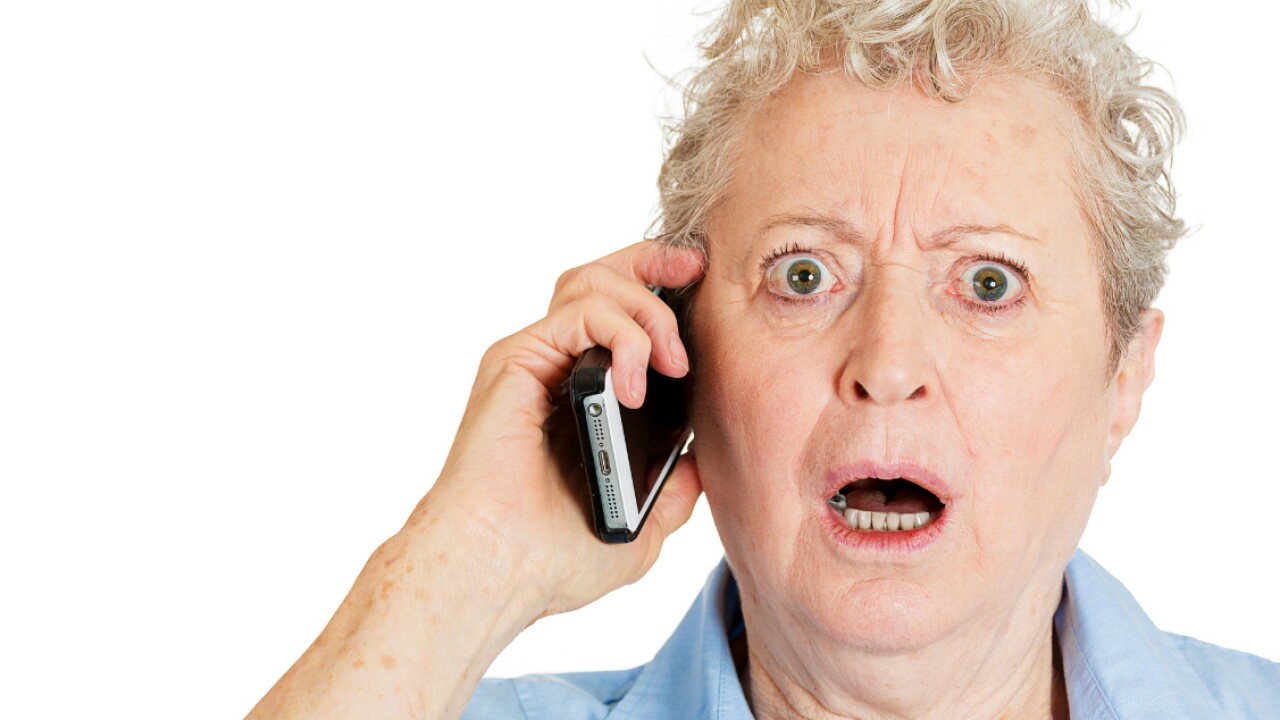 RICHMOND, Va. -- Police in Richmond have issued a warning about a telephone scam involving someone posing as a member of the department to trick people into turning over their credit card numbers.

Several citizens told officers they received a call from someone posing as a member of the department's warrants and information division, Richmond Police officials said in a news release Saturday morning.

The scammer told the person they had a warrant on file and even included names of police to make it appear legitimate before saying they could pay a fee over the phone via voucher, according to police.

“The Richmond Police Department will never call you asking for money,” Community, Youth and Intervention Services Capt. F. Flippo said. “We want to remind citizens to never provide their credit card information over the phone and to report any suspicious phone calls.”

Officials urged anyone who receives a call like this to report it to the RPD’s non-emergency line at 804-646-5100.