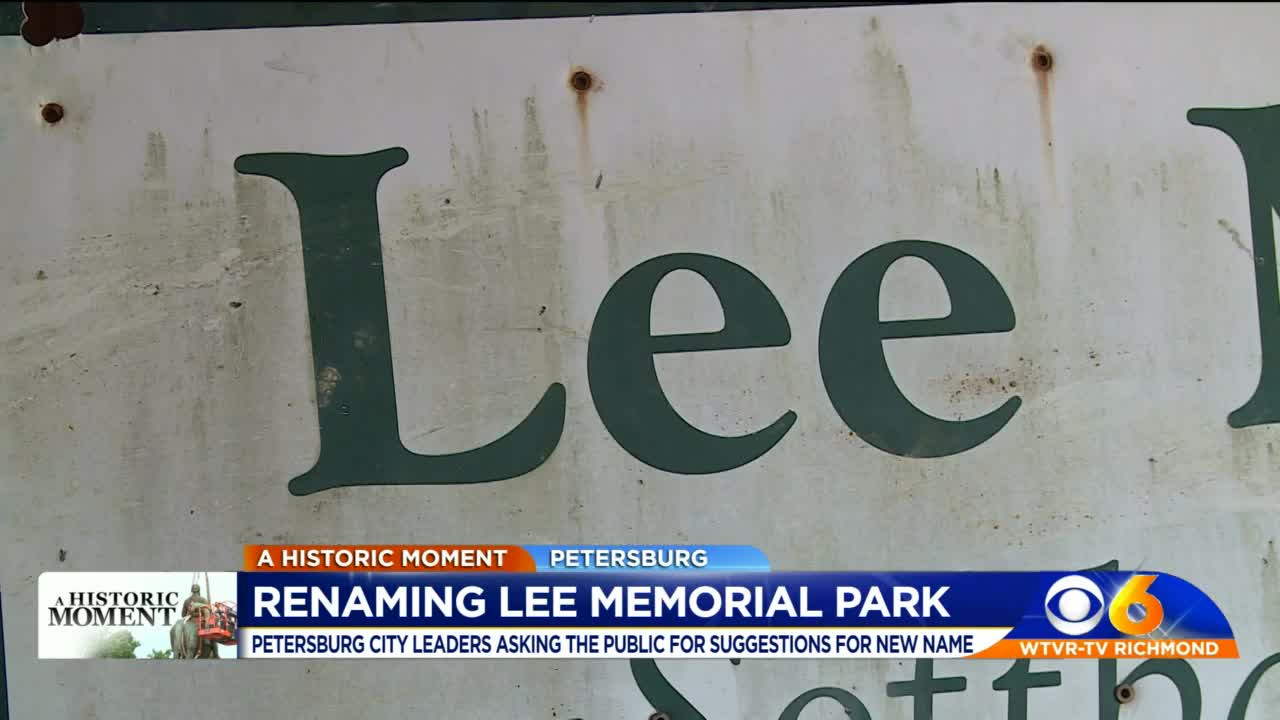 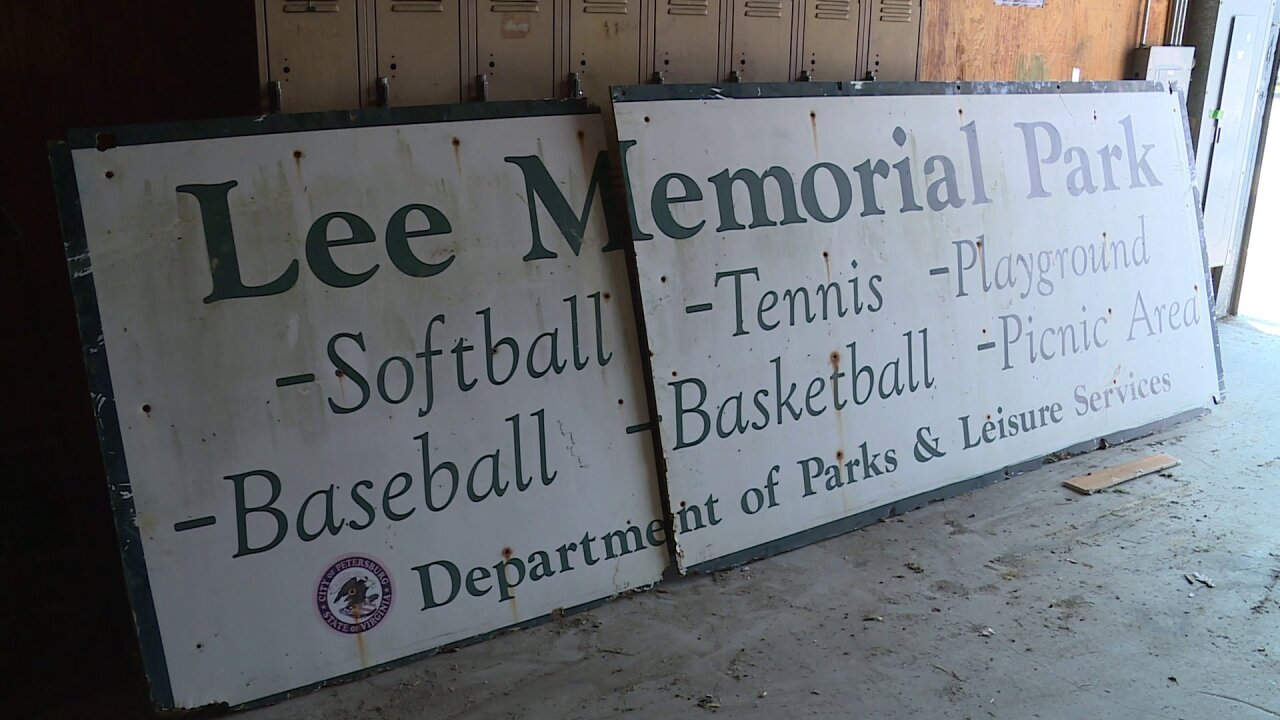 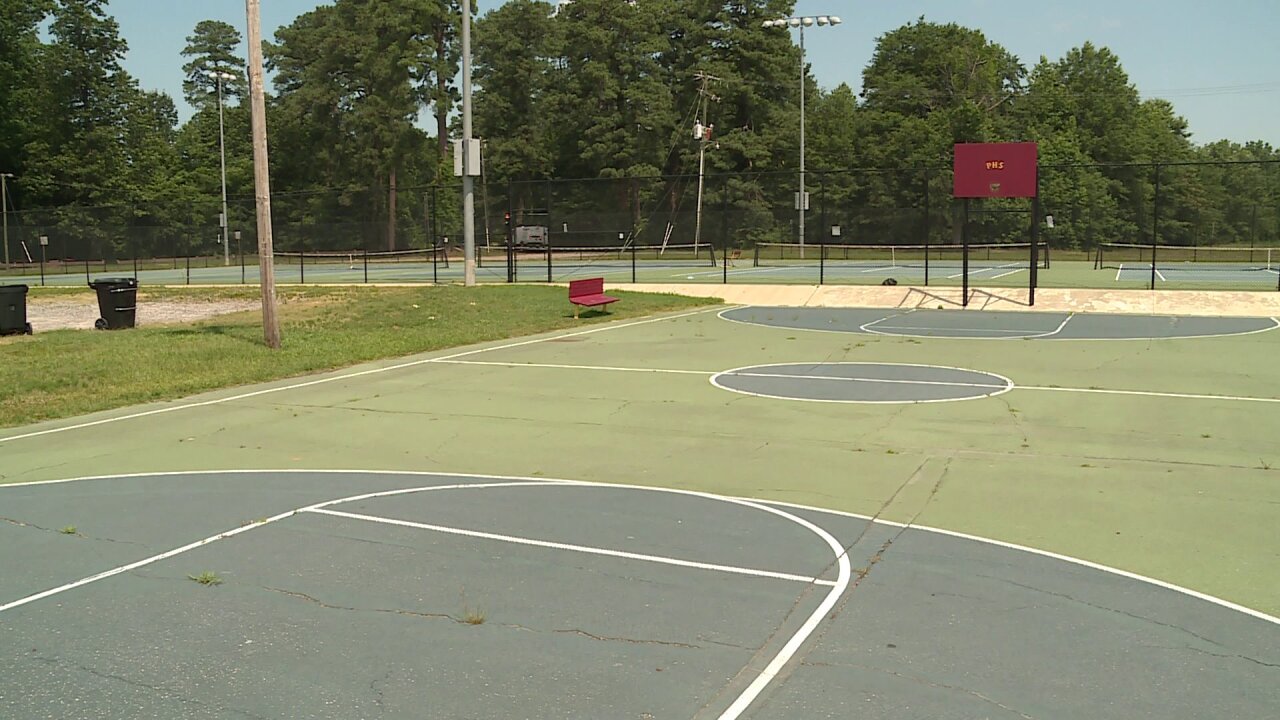 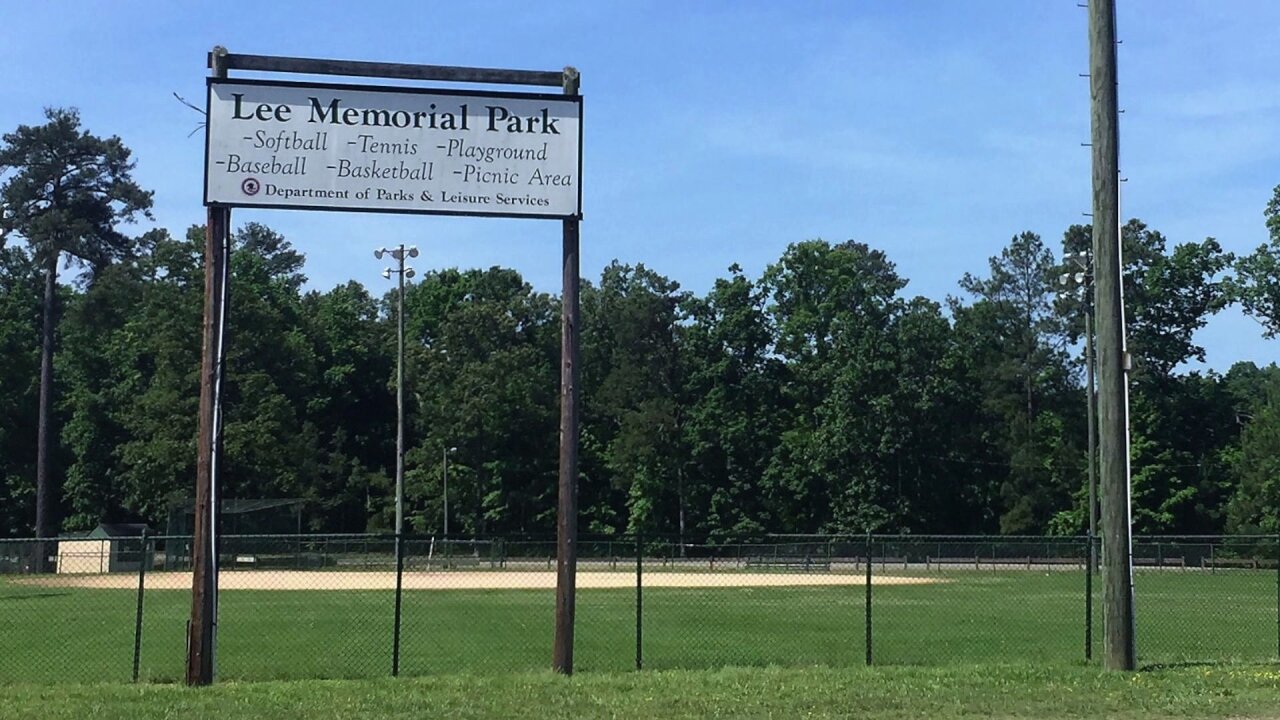 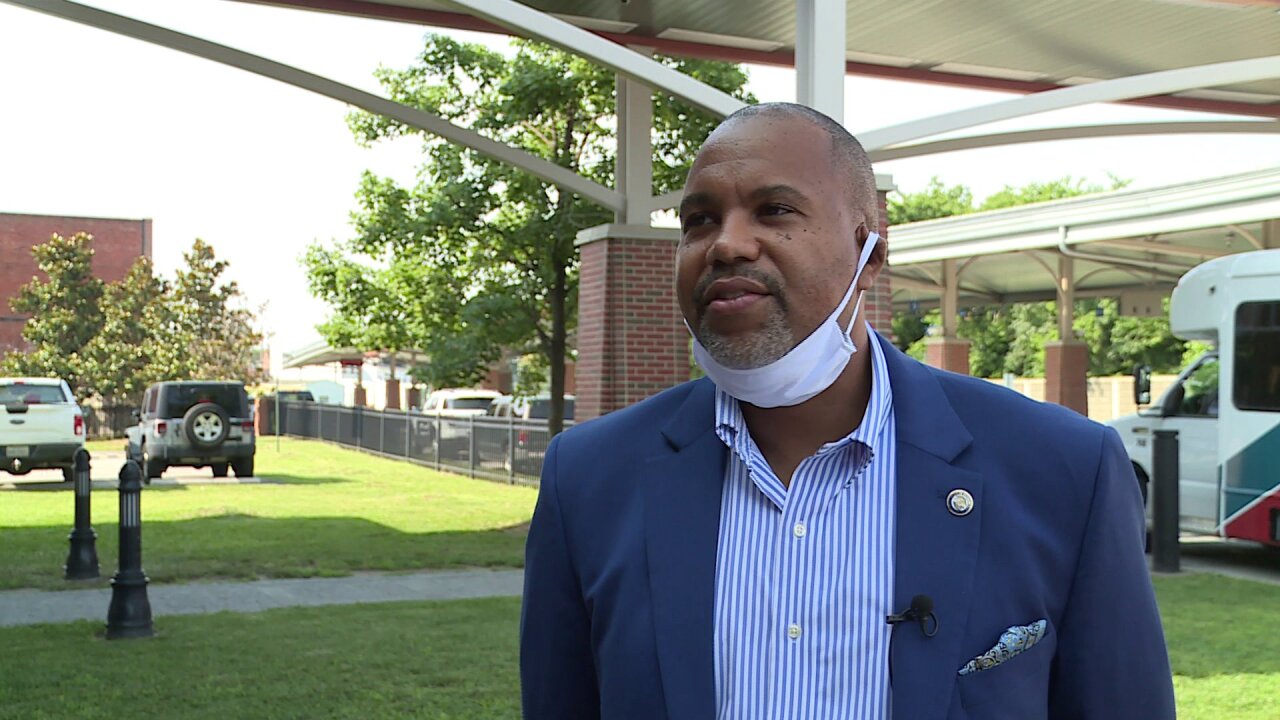 PETERSBURG, Va. -- Whether under the sun or under the lights, Lee Memorial Park in Petersburg has seen some legendary players spend time there through the decades.

But in recent weeks, the city has taken steps to avoid problems by taking down any signs with the park's name, according to Parham.

"I wanted to make sure that we didn't have any of these names that are controversial, that we could take care of before we have any type of activity, or creates some sort of stir," said Parham.

A step some, like Tyquan Lewis believes is a step in the right direction.

"As the protests get bigger, which they will, people are going to start to look at stuff just like this, and Petersburg is in front of it, which is very beneficial," he said.

Lee Memorial Park is in Ward 7, represented by John Hart.

"I think it's time to make those changes and rename it," said Hart.

"So at this time, we really welcome a nice, fresh name, something that really symbolizes what our Petersburg youth are doing there," said Mayor Parham.

Some residents like Jhovan Galberth believe it's time to use the history made at the park for a new park name.

"How about we name it after Moses Malone, or name it after somebody from Petersburg that did something great, that was good and loved people," he said.

Petersburg City Council will hold a public hearing during their next City Council meeting on July 21, to get input from residents.