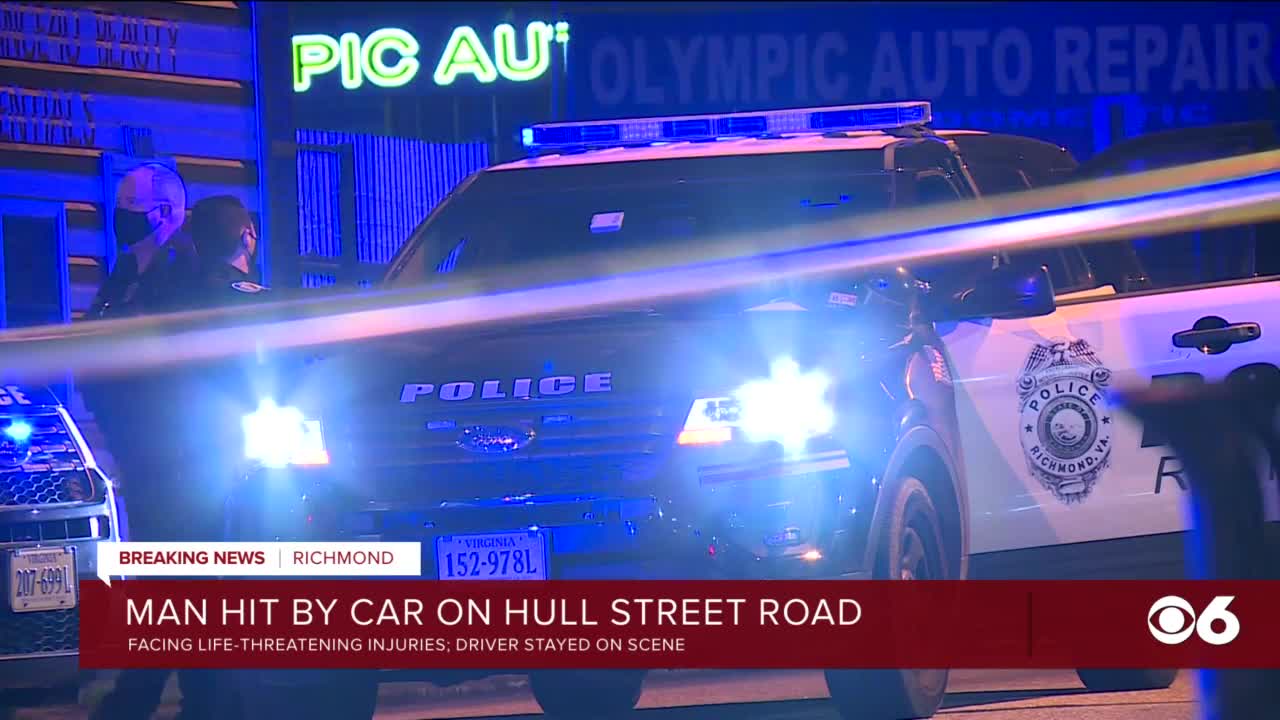 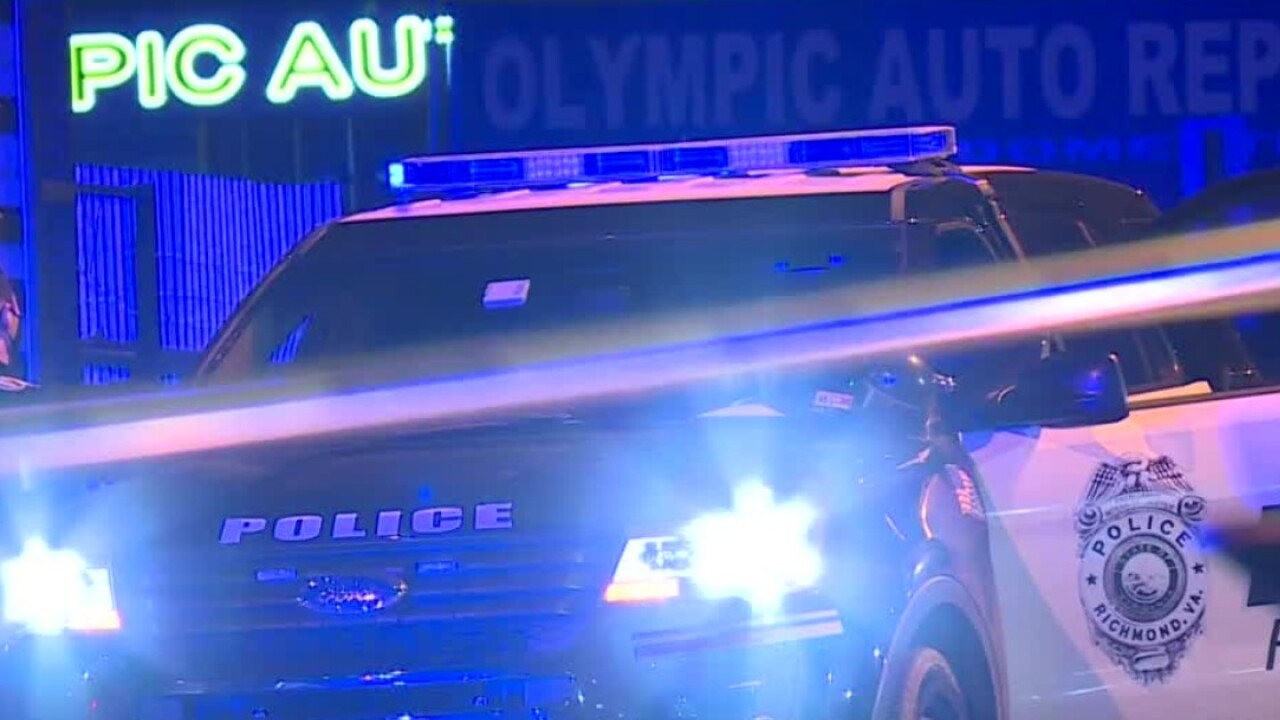 RICHMOND, Va. -- Police said they believe a man fell before he was fatally struck by a car on a busy Southside road Friday night.

Officers were called to the intersection of East Clopton Street and Hull Street Road around 8:50 p.m., Richmond Police officials said.

"An adult male pedestrian was crossing the road in the 2600 block of Hull Street when he appeared to have fallen," a police spokesperson said Saturday. "He was lying in the street and was struck by a vehicle heading east on Hull Street."

The victim was transported to an area hospital where he died of his injuries, police said.

The driver remained at the scene and the crash team was called to investigate, a police spokesperson said.

The investigation is ongoing.

Anyone with information about the crash is urged to call RPD Crash Team Investigator R.Rose at 804-646-1665 or contact Crime Stoppers at 780-1000. All Crime Stoppers methods are anonymous.