A man has been arrested after two people were wounded in shooting that prompted a massive police presence in Henrico County's West End Friday afternoon.

HENRICO COUNTY, Va. -- A man has been arrested after two people were wounded in shooting that prompted a massive police presence in Henrico County's West End Friday afternoon.

Officers were called to Parham and Three Chopt roads for the shooting report just after 12:30 p.m.

"Henrico Police is on scene of a shooting incident," officials said at 1:25 p.m. "There are multiple units on scene. Asking community members to stay inside while police secure the area."

Police said two people were shot and transported to an area hospital and are in critical condition.

19-year-old Troy Davis Eden of Henrico County was later charged with malicious wounding and use of a firearm in the commission of a felony. 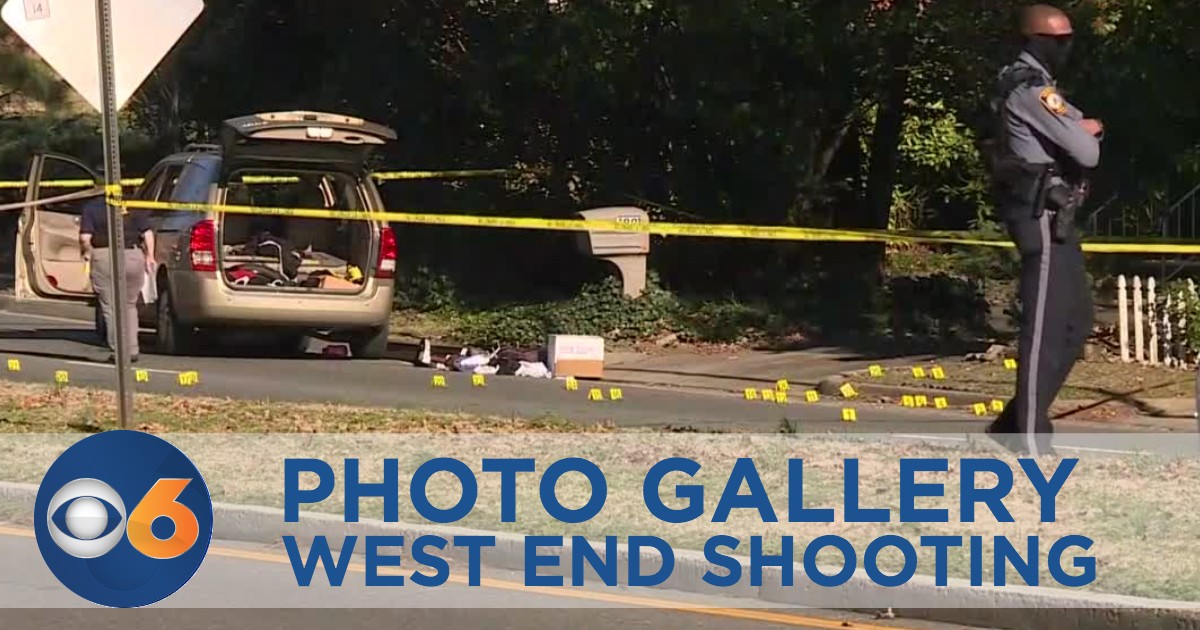 During the investigation, Pecka urged neighbors to keep their doors locked and "remain clear of this area while police continue to work." He said folks may see additional police activity as officers work additional nearby scenes.

"This scene did appear to rather expand, so we're really working to determine what happened," Pecka said.

However, police said that the shooting scene itself was isolated near the intersection of Parham and Three Chopt.

As a result of the shooting, northbound Parham between Three Chopt and Lansdowne Roads was closed for several hours. It has since reopened.

The shooting scene is not far from a Wawa gas station, an Aldi grocery store and a Walgreens pharmacy.

While one person is in custody, detectives say they still have work ahead and will be reaching out to witnesses who called in.

Police urged anyone who heard or saw anything to contact them or submit a tip online.

"We would like to hear from you," Pecka said.

If you have information that could help detectives, call Henrico Police at 804-501-5000 or Crime Stoppers 804-780-1000. If you were in the area and saw something, submit an anonymous tip via www.P3tips.com. All tips submitted on P3Tips or Crime Stoppers are anonymous.