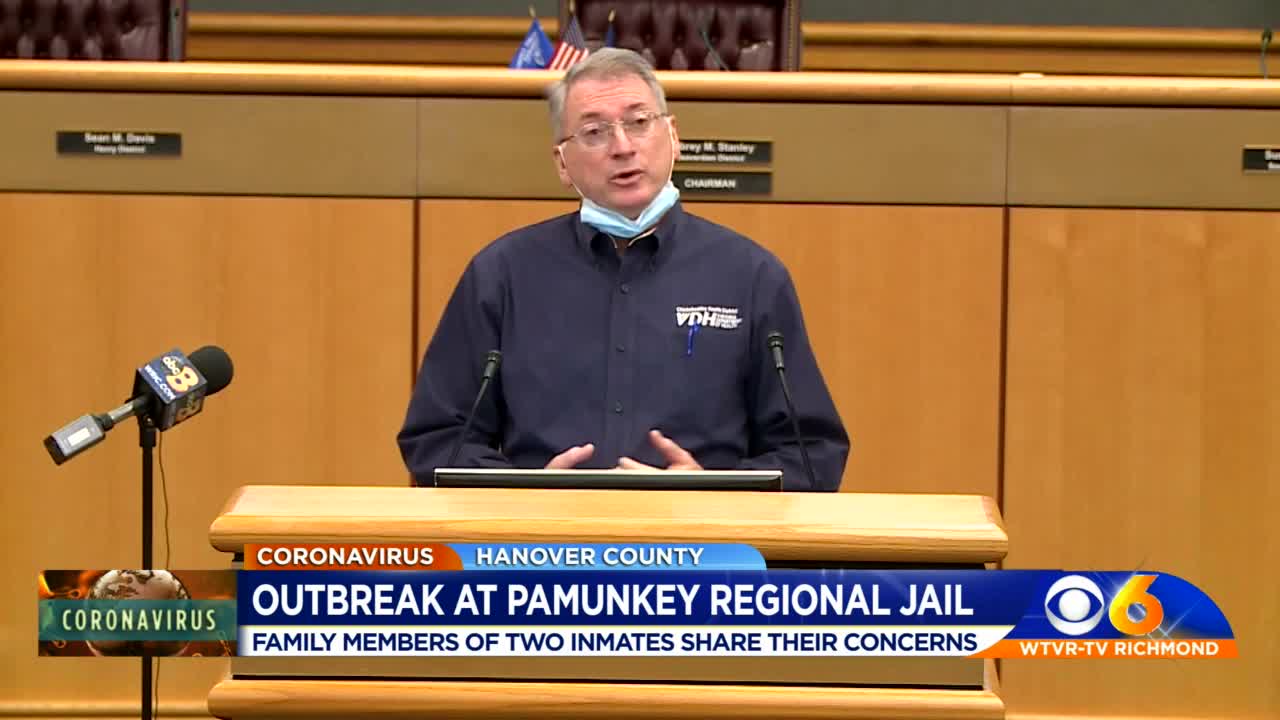 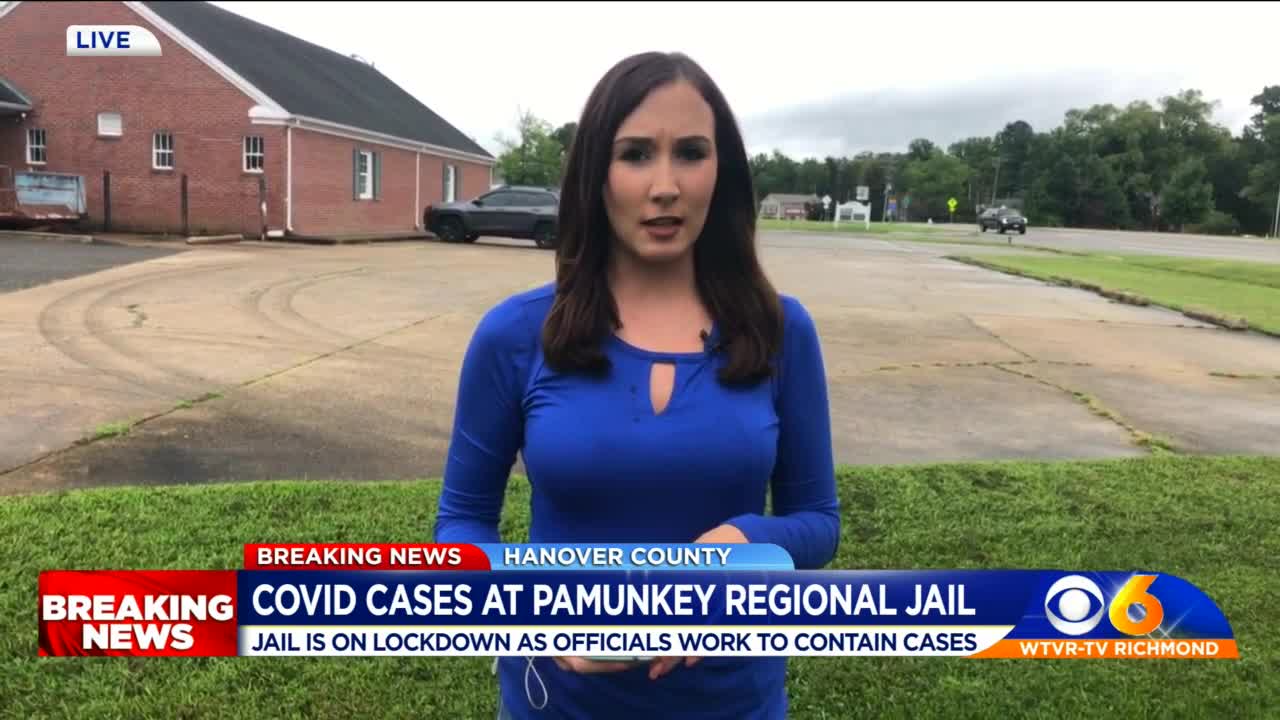 RICHMOND, Va. — Officials at Pamunkey Regional Jail announced Wednesday that about 70% of inmates tested for COVID-19 at the facility in Hanover County have tested positive for the virus.

Officials said 124 of 178 inmates tested were positive, while 20 of 129, or about 15%, of the jail staff were positive. They added the “vast majority” of cases were asymptomatic or had mild symptoms and there have been no hospitalizations or deaths to date as a result of the virus.

They added the jail will remain on lockdown pending further testing of other inmates.

"Through our 23 years we’ve had many great accomplishments and we’ve dealt with twice as many storms and difficult situations and I have to say dealing with the COVID virus has been the most difficult,” said jail superintendent James Willett.

The jail houses inmates for Hanover and Caroline counties, the town of Ashland, and the U.S. Marshals.

Officials said the jail implemented COVID-19 protocols back in March, but the virus started appearing in the jail in late August.

“We designated an isolation unit for all new arrestees, implemented a screening tool and temperature check for all persons prior to entering the building, which included new arrestees, staff, as well as other essential service providers,” said Willett of the protocols. “We also issued PPE for offenders and staff alike, instituted enhanced cleaning measures within the facility.”

Willett said on September 3, their first inmate tested positive, who had been in isolation for over a week with cold-like symptoms. He added the CHD chose to test other inmates “deemed necessary” in the jail.

Franck said the testing occurred over September 4 and 5 and the majority of the results were received on Monday. Officials said over a dozen tests were still pending.

“It’s virtually impossible to stop outbreaks from occurring within facilities of these types. When you have a congregated setting like this and you’ve got people sharing bathrooms and sharing space together it’s almost inevitable that you’re going to get outbreaks to a significant degree,” said Franck. “What’s important is that infection control measures take place and they place very rapidly and that’s what took place here.”

However, Franck said because of the percentage of positive tests among the inmate population, around 70%, they have decided to test the remaining inmates as well.

“They need to be held responsible for this”

One mother of a Pamunkey inmate told CBS 6 her son was among those who tested positive.

“It’s been a living hell and recently he’s been complaining of headaches, weakness,” said the mother, who did not want her or her son’s name shared. “My son has never had any health problems. Now he has this God-awful virus.”

As the first reported cases were among jail staff, the woman said she wants the jail held responsible for the outbreak among the inmates.

“They’re still supposed to provide safety for those inmates. Doesn’t matter what they did, what crimes they commit or whatever, no one should be exposed to the coronavirus,” said the woman. “Now these poor people are sick and it’s not their fault.”

Willett said the jail did not inform family members of positive results for privacy concerns and it would be up to the inmates to inform family members. In-person visits have not been allowed at the jail since February, but they did allow virtual visits. However, Lovero said the family has been unable to communicate with her brother since Sunday.

“I honestly want to know what they’re doing for the inmates who are sick. What kind of healthcare is he getting or are the inmates getting,” said Lovero.