'Operation' nets 5 arrests, cache of drugs and guns in Petersburg 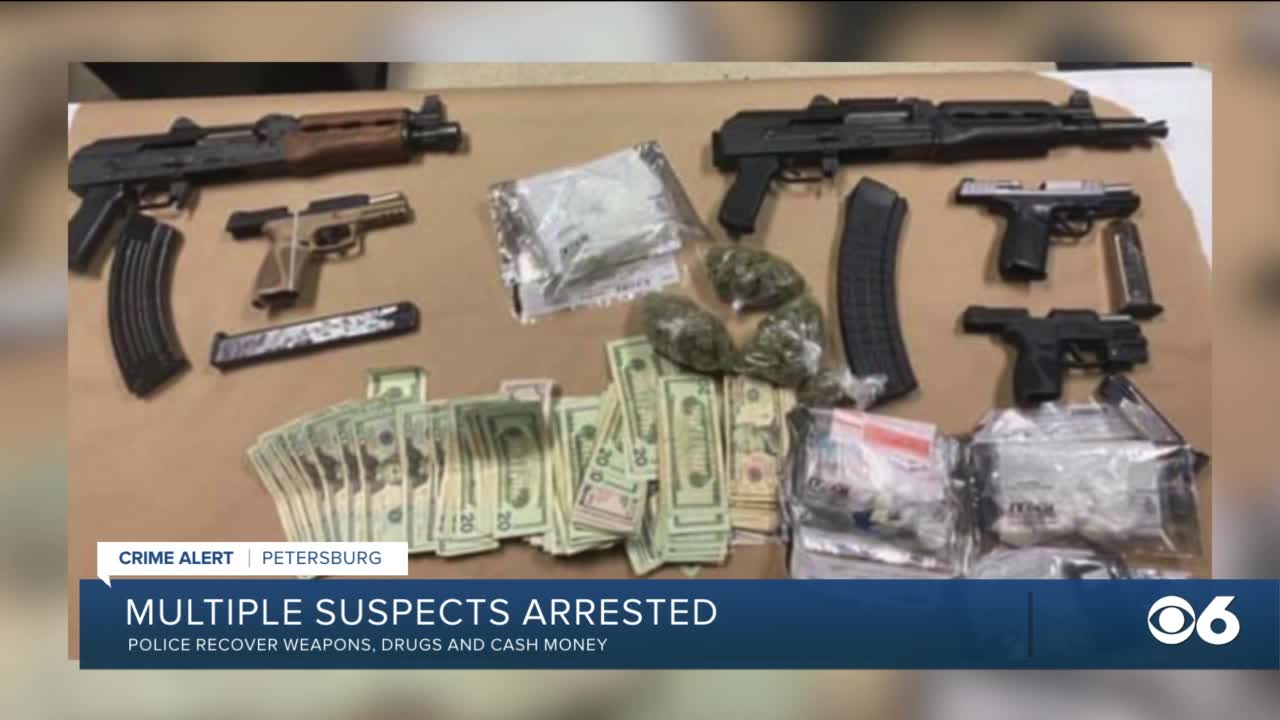 'Operation' leads to 5 arrests, cache of drugs and guns in Petersburg 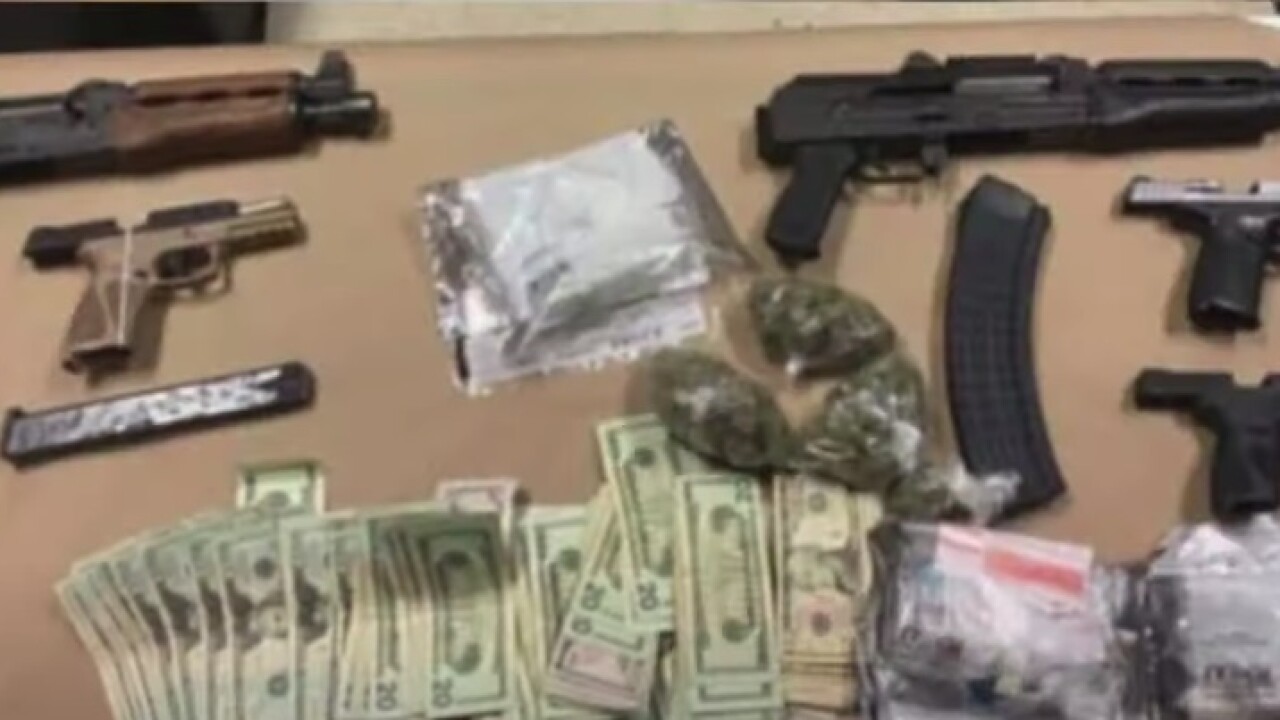 PETERSBURG, Va. -- Authorities said a collaborative effort between law enforcement agencies in Petersburg led to five arrests and netted a cache of drugs, weapons and money.

Petersburg Police said the initiative Friday removed five illegal guns as well as cocaine and marijuana from the streets.

Officials credited the officers' "hard work" for the success of the operation.

Detectives urged anyone with information about criminal activity in the city to call the Petersburg/Dinwiddie Crime Solvers at 804-861-1212 or text the keyword pdcash followed by the tip and send to 274637.