Northam calls on Virginians to come together after Richmond riots

Northam: 'Others are exploiting this pain... causing violence' 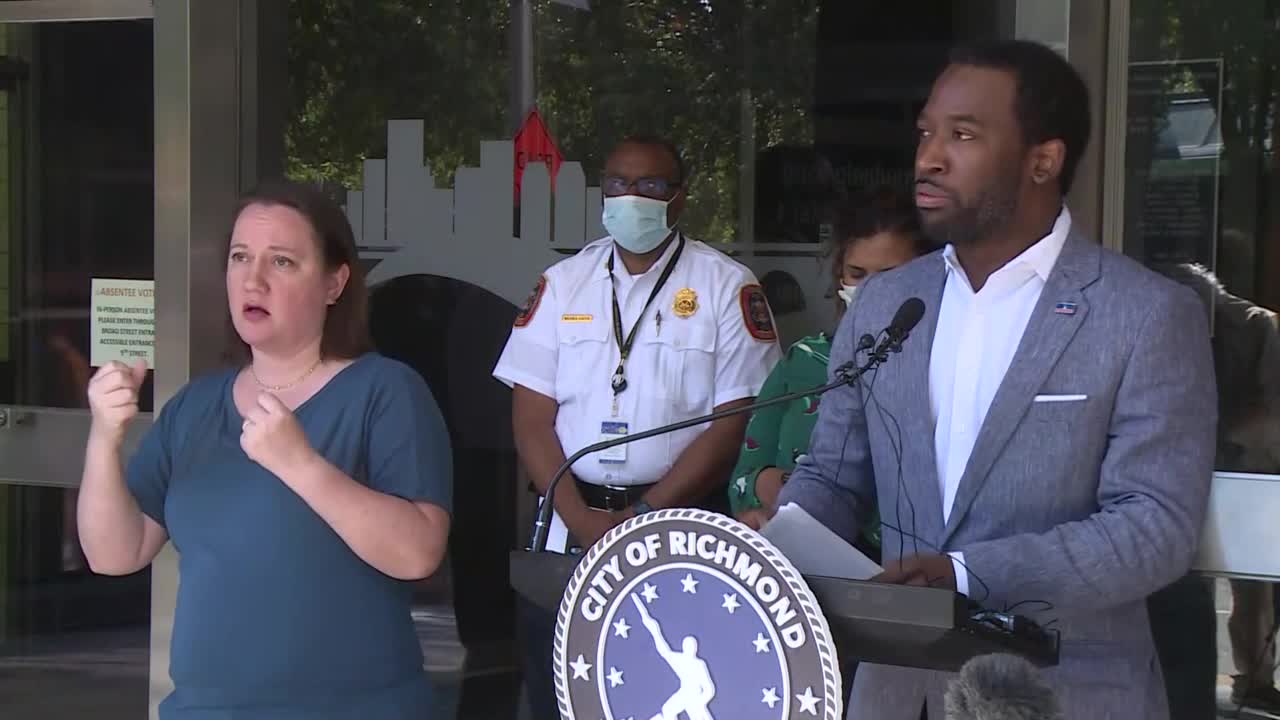 Richmond Mayor Levar Stoney announced Richmond will be under curfew following violent protests that have gripped downtown Richmond for the last two nights. The curfew begins Sunday at 8 p.m. 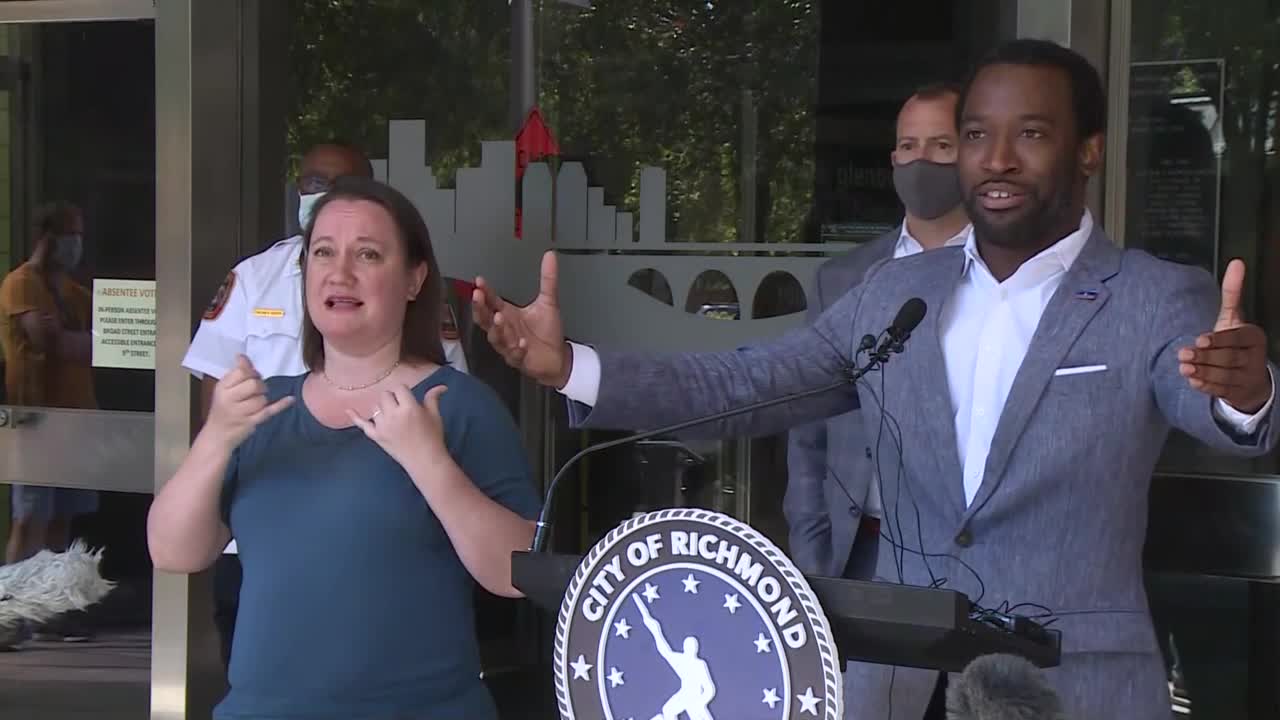 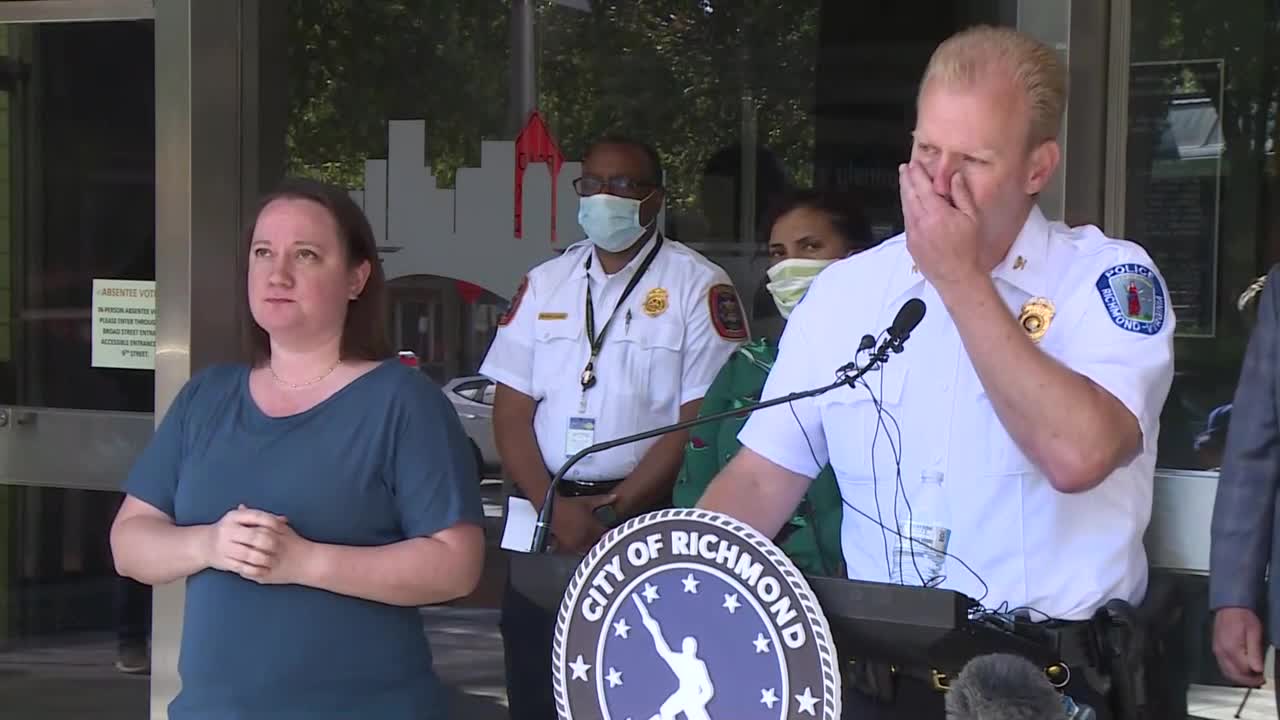 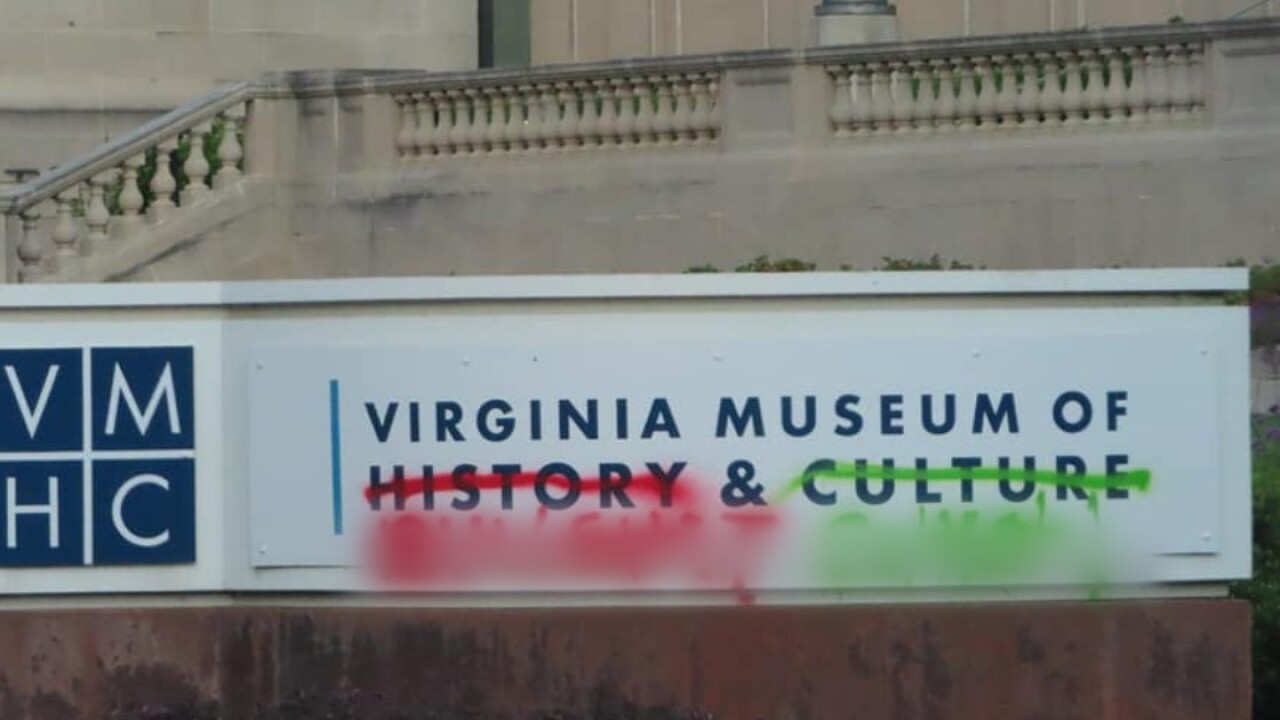 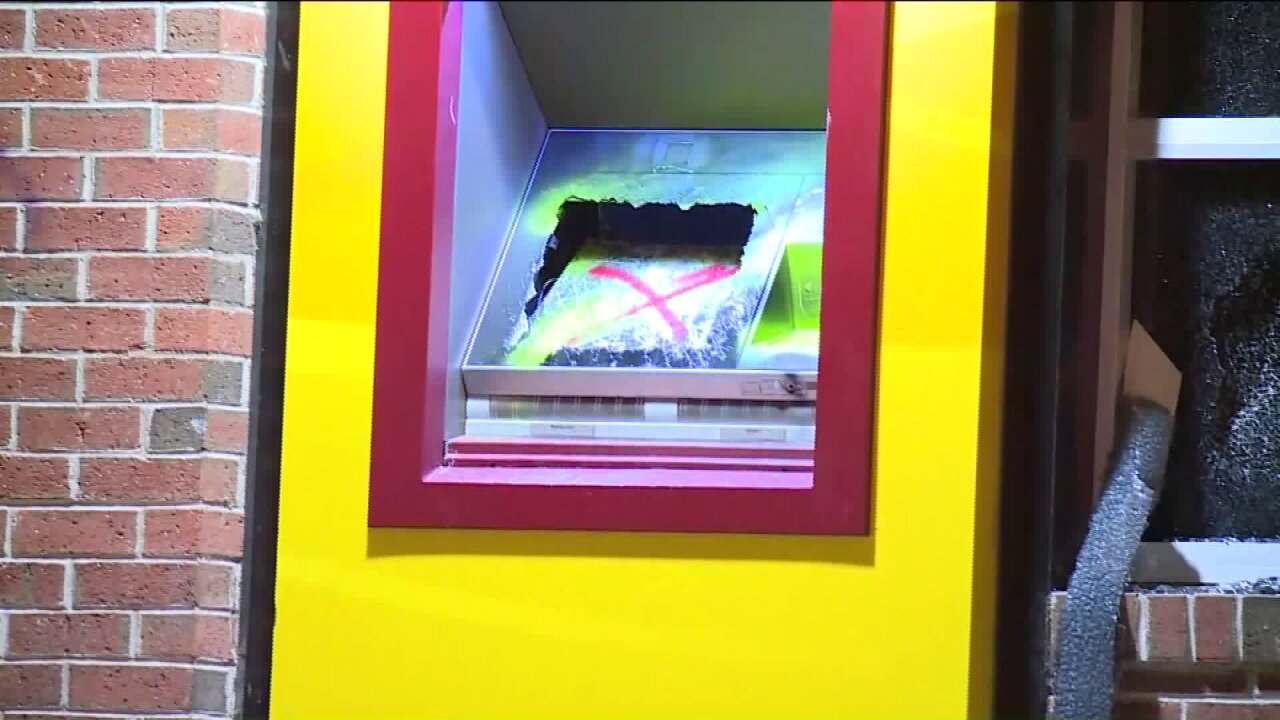 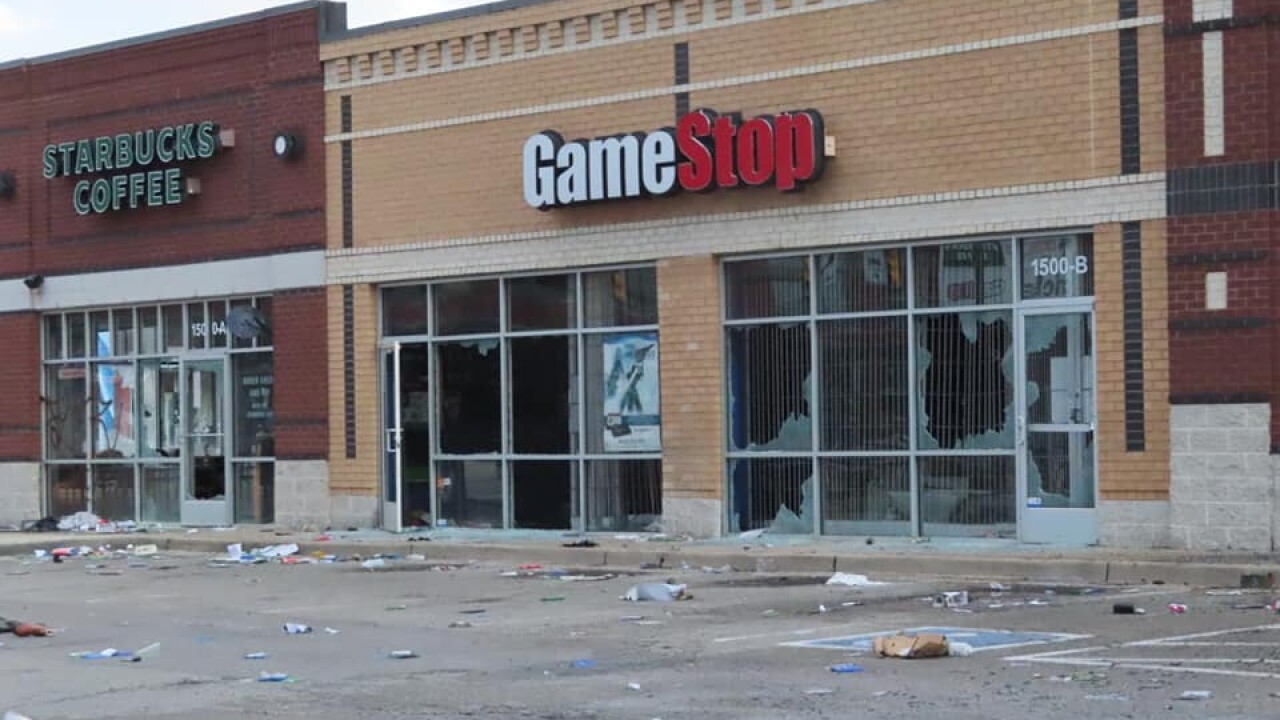 “I hear you. I know your pain is real," Northam said. "We have all seen too many people harassed, abused, and killed by law enforcement officers, in too many places, for too long—just for being black. I also know that others are exploiting this pain and are now causing violence."

Here's the official news release on the curfew going into effect tonight at 8PM. pic.twitter.com/YkOCEH0OZA

The curfew begins Sunday at 8 p.m. and at 6 a.m. Monday. The curfew will be in effect nightly until further notice.

"It will be enforced," the mayor said.

Additionally, Northam said the Virginia National Guard has been alerted and will help "protecting our residents, businesses, especially small and black-owned businesses, and the capital city."

“As Governor of Virginia, I call on all Virginians to join together and build a renewed commitment to working for justice and fair treatment,” Northam said.