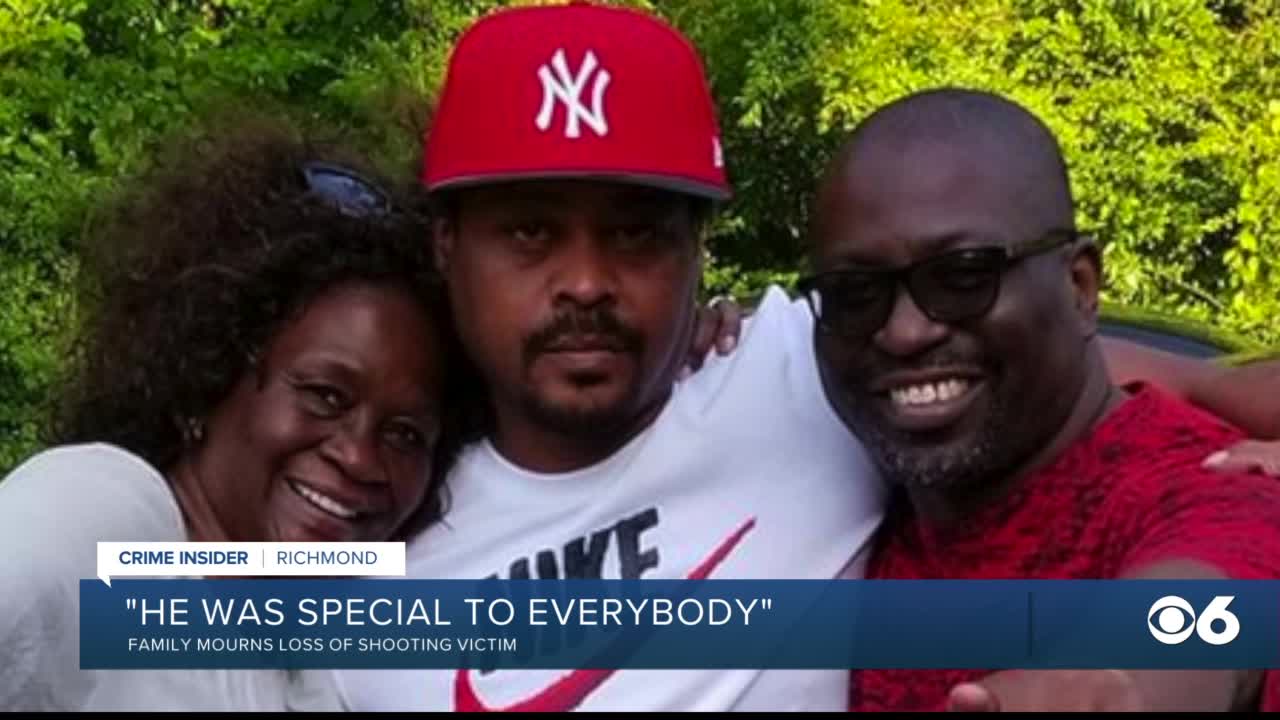 A North Carolina family is mourning the loss of their loved one killed in Richmond. 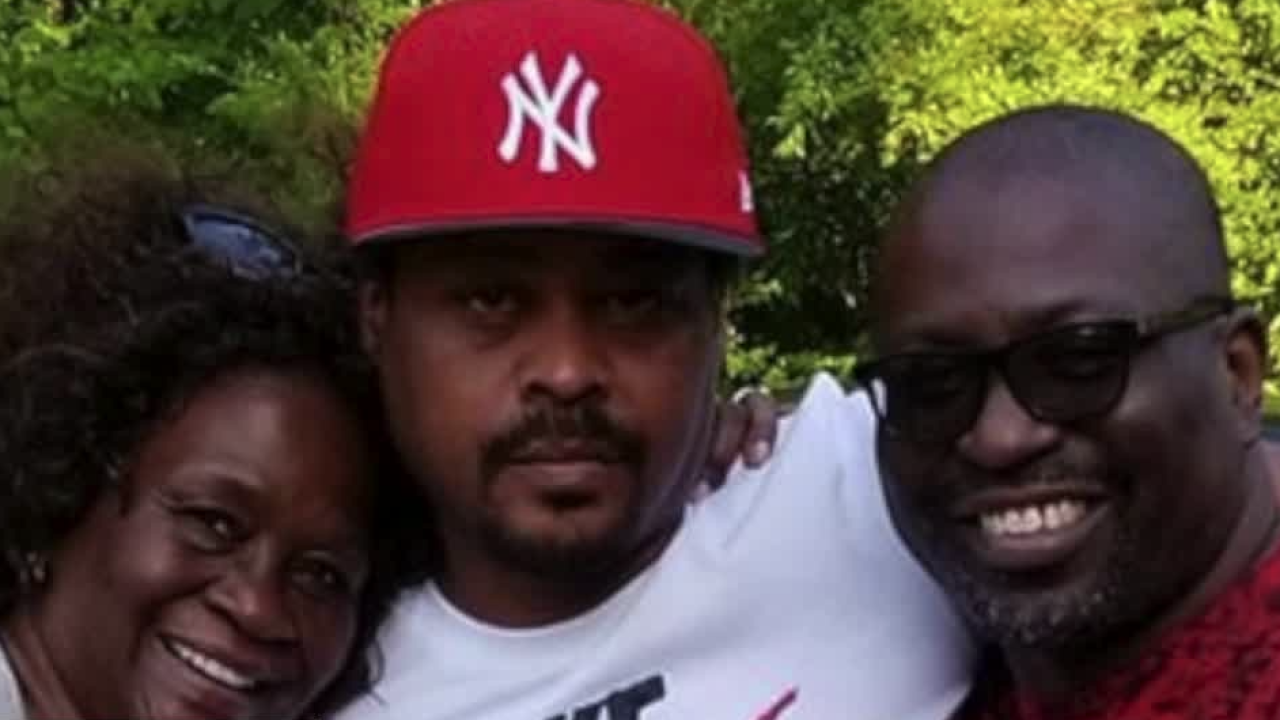 RICHMOND, Va. -- A grieving family in North Carolina will head to Richmond's East End on Tuesday morning for a vigil.

Brothers, sisters, sons, friends, and other family members of 41-year-old Damon Teach will hold a vigil outside his Blue Ridge Avenue home.

In late August, Teach was in Richmond while his wife in Jamaica was about to give birth to their baby girl.

"We talked with his wife and she's still saying it's unbelievable,” Teach's sister Larita Fields said. “He also keep in mind has two sons that are 18 and 20 and he was taken at the prime of their lives."

Teach was shot to death in the doorway of his home, according to Richmond Police.

Crime Insider sources believe it was a botched robbery

"He was a loving person,” said Fields. “A dedicated brother, husband, father, and son. He was special to everybody."

Teach was killed in one of the most violent months of August Richmond has seen in recent years.

He was one of a dozen killed last month. The shootings and killings have continued into September.

His sons said they wanted to remember their dad Tuesday for the positive person he was and they'd like others to come to join their celebration.

“Just want to see positivity. No negative energy. Just all love,” one said.

Police believe someone living on that street has information they need and his family needs to help close his case.