New ordinance would ban firearms near permitted events in Richmond 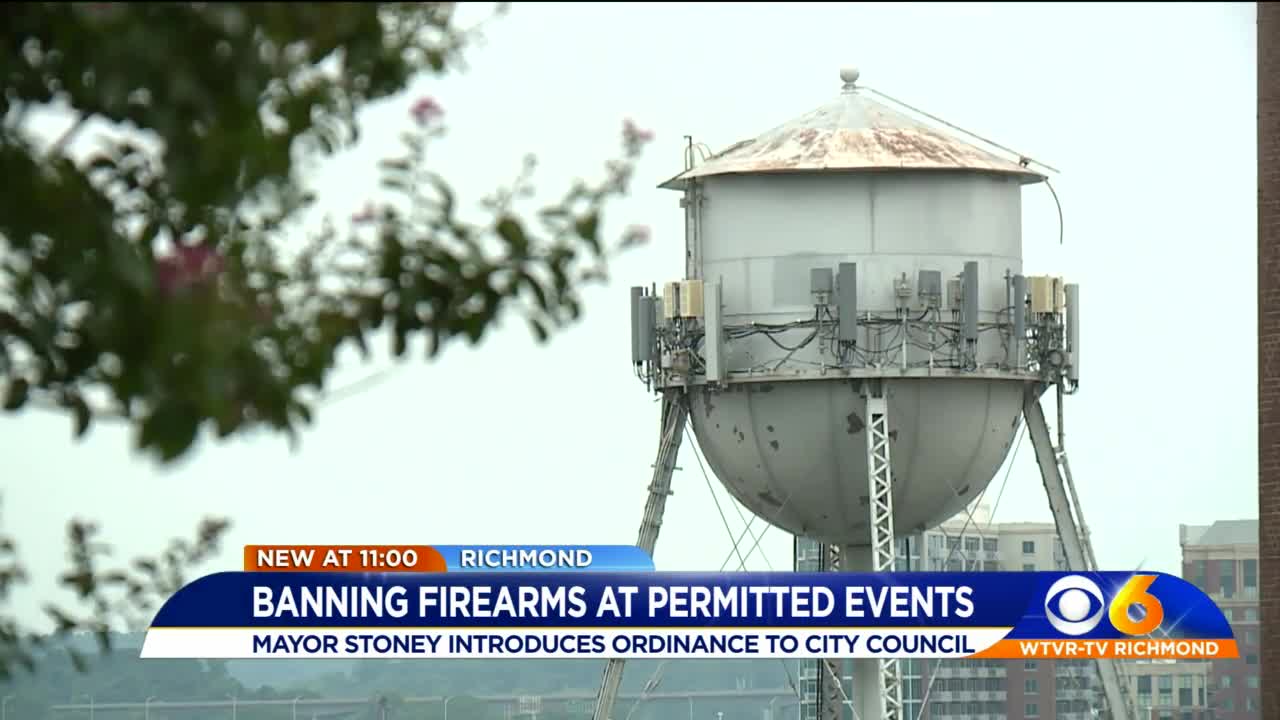 An ordinance that would ban the possession of firearms in public spaces near events requiring city permits may soon be coming to Richmond. 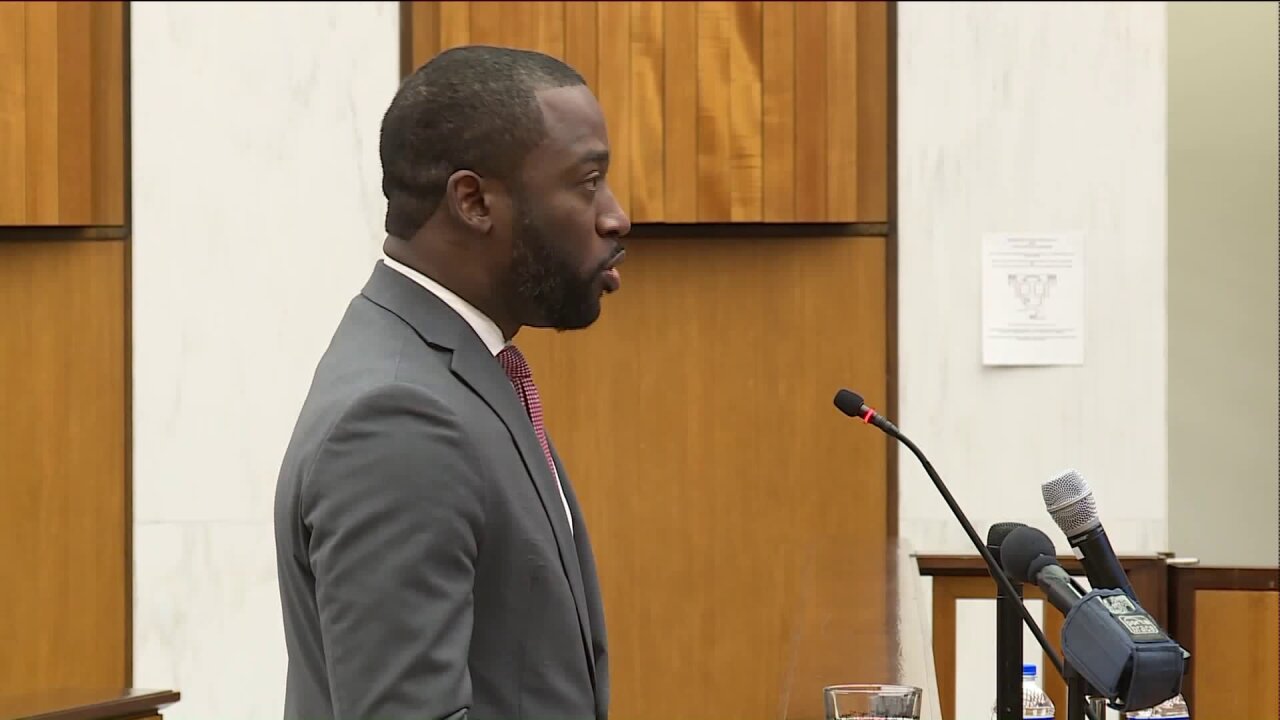 RICHMOND, Va. -- An ordinance that would ban the possession of firearms in public spaces near events requiring city permits may soon be coming to Richmond.

Currently, the code bans firearms in city-owned and operated parks and facilities.

The newly introduced ordinance would also prohibit the possession, carrying or transportation of any firearms in any public street, road, alley, sidewalk, public right-of-way or any open public space when it is being used by, or is adjacent to, an event that requires a city permit.

This ordinance does not broadly ban firearms in these public spaces, but it bans them when a permitted event, or an event that should be permitted, is taking place.

“The City of Richmond proudly hosts hundreds of public events each year, but I believe it’s in the interest of everyone’s safety to take guns out of these spaces when neighbors, visitors, and families gather,” said Mayor Stoney. “Under this proposed change, Richmond residents will be able to attend public events with a greater sense of security, knowing that the city is actively prioritizing their safety.

This most recent proposed change is also made possible by a recent amendment by the Virginia General Assembly to the Code of Virginia [law.lis.virginia.gov], which now authorizes localities to prohibit firearms in this instance.

“As a city, we must exhaust all possible options to reduce gun violence in our communities and neighborhoods,” said Mayor Stoney. “I’m thankful the state has finally given us a vital tool in building a safer Richmond.”

The proposed ordinance, which must be approved by Richmond City Council to take effect, does not apply to authorized military personnel in the performance of their lawful duties, law enforcement officers or security guards contracted or employed by the City of Richmond.