‘Navy Hill is dead, but…’ – Q&A with Mayor Levar Stoney 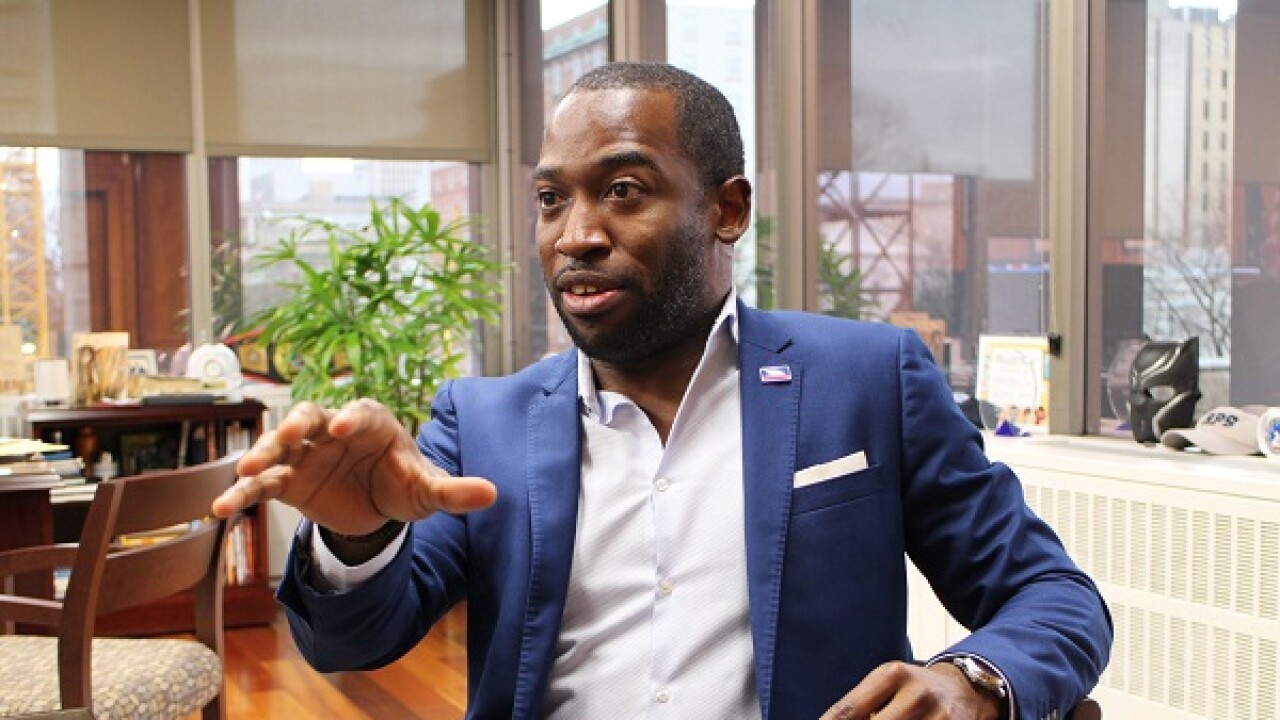 The vote also raised a lot of questions – about the fate of the project area and the city-owned land within it, what’s to come of a major employer that planned to fill one of its buildings with thousands of new jobs, and what, if anything, the project’s failure conveys to those who may be considering doing business in the city.

Three days after the vote, Stoney sat down with Richmond BizSense to ponder those questions, provide answers to some, and reflect on what happened – and what still needs to happen – post-Navy Hill. Below is an edited transcript:

Richmond BizSense: What went wrong? How did Navy Hill not come together the way you were hoping?

Do you love learning about new Richmond restaurants? You should listen to Eat It, Virginia! The podcast takes you on a deep-dive into the Richmond restaurant scene and introduces you to some of the people who make it so special. This week we chat with Shane Roberts-Thomas whose restaurant Southern Kitchen was recently visited by Gordon Ramsay.