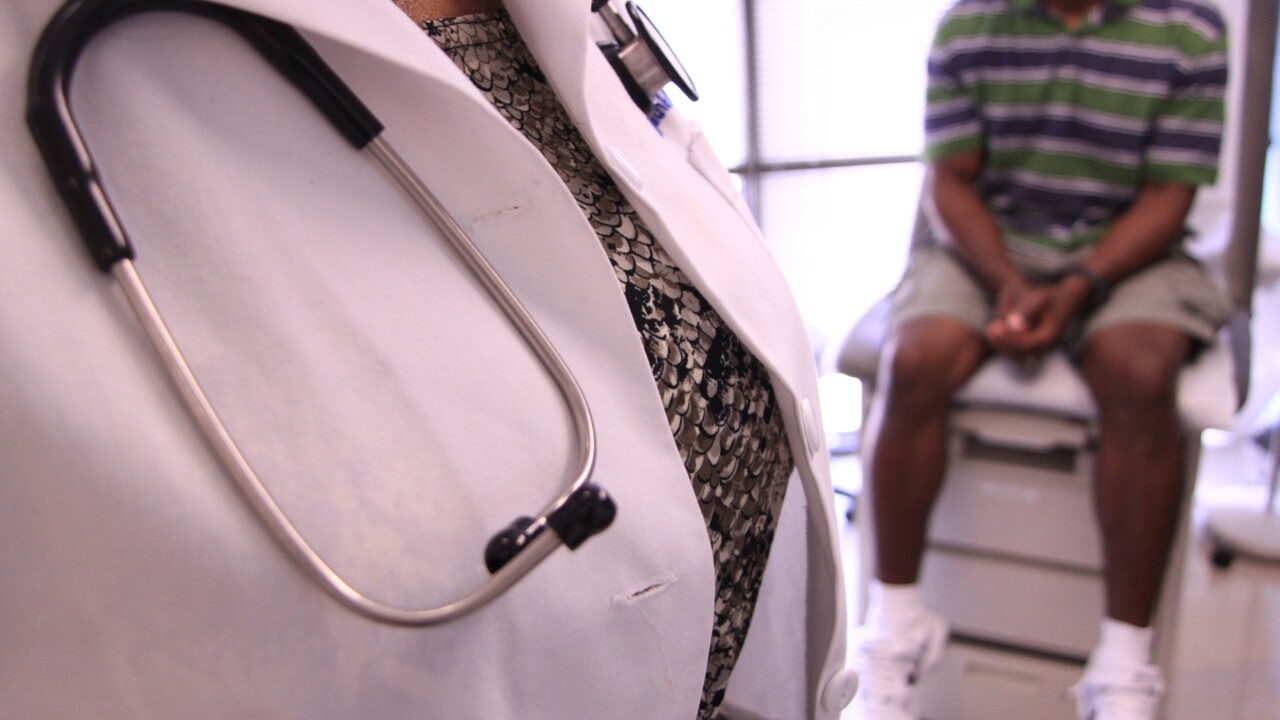 “These 59 fake clinics have and continue to manipulate and lie to their unsuspecting and desperate clients. Despite anti-abortion politicians nationwide attempting to shutter real reproductive health care providers--while funding those based on unsafe, medically inaccurate information and biased agendas--we never back down from standing up for Virginians and the truth. We are exposing these clinics for what they are: fake. I look forward to seeing this resource used by Virginians across the Commonwealth to keep themselves and their communities safe, as they will find real reproductive health care providers to serve them without bias," said Tarina Keene, executive director of NARAL Pro-Choice Virginia.

NARAL Virginia released two previous comprehensive reports in 2010 and in 2013 exposing the clinics, but continued investigating the facilities.

"Unfortunately, as of 2020, their insidious tactics have not been curbed," NARAL said in a release. "Every person facing an unplanned pregnancy deserves comprehensive, unbiased, and medically accurate information so they can make the decision best for themselves and their future. But right here in Virginia, fake clinics outnumber our trusted, comprehensive reproductive healthcare providers nearly 4:1– and their well-documented manipulation and disinformation tactics put patients’ health and freedom in jeopardy."

Explore the full findings on the NARAL Virginia website, and learn how to spot fake clinics.