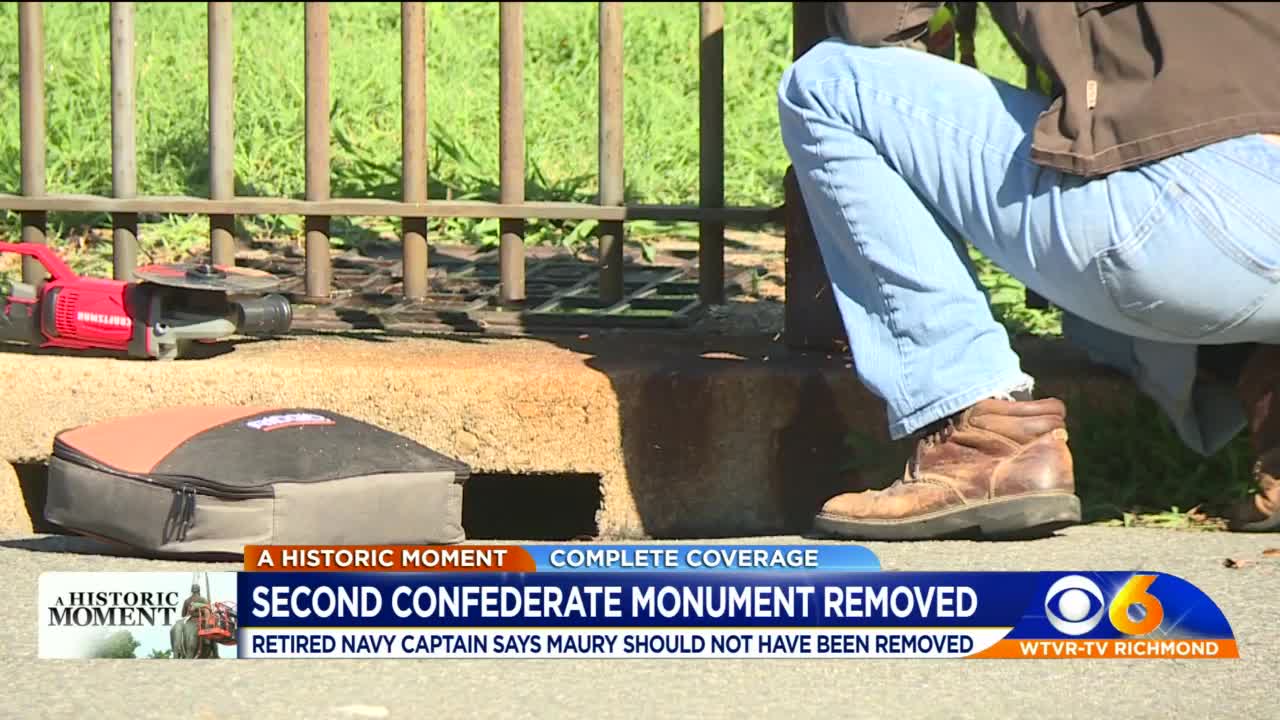 History is being made in Richmond as confederate statues come down, some of which have stood for over a century. 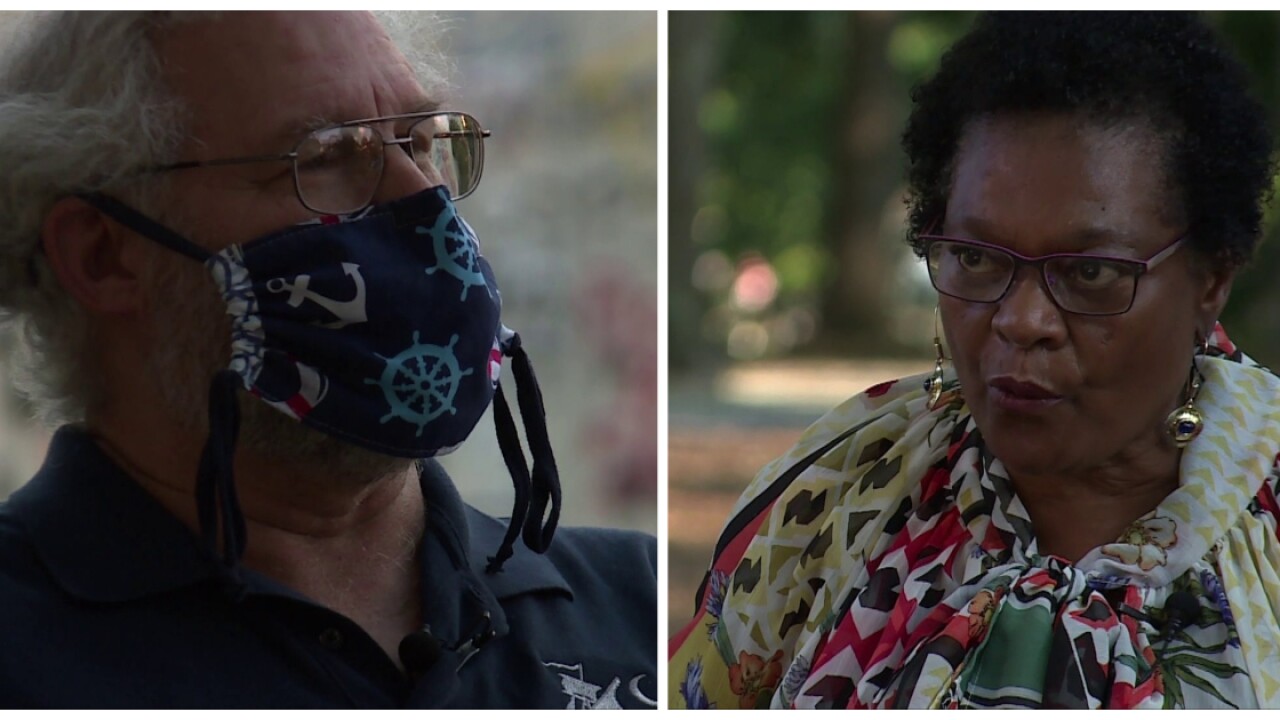 RICHMOND, Va. -- History is being made in Richmond as confederate statues come down, some of which have stood for over a century.

“It was a powerful moment to reflect," Delegate McQuinn said. "My mind just went back to so many people. Like Sam Tucker, Oliver Hill, Senator Henry Marsh, and then it went beyond that to other generations of freedom fighters.”

McQuinn helped move legislation in 2018 that supported taking down confederate monuments, following the Unite the Right Rally in Charlottesville.

“I’ve never seen greatness being defined in a way by people who thought it was okay to enslave others," McQuinn said.

Mayor Levar Stoney ordered the statues be removed from Monument Avenue on Wednesday.

Stoney said recent protests and riots around the monuments in the middle of the Coronavirus pandemic have created a public safety risk. He said it’s an emergency and it’s time for them to come down.

On Thursday, crews took down the Matthew Fontaine Maury statue.

Matthew Fontaine Maury was the face of the Confederate Navy during the Civil War, although most of his wartime efforts were in Europe, trying to stop the war.

The Pathfinder of the Seas monument on Monument Avenue was dedicated to Maury on November 11, 1929. The statue depicted Maury seated in a chair with a large globe above him. It was the last of five Confederate monuments erected on Richmond’s famed Monument Avenue.

Retired Navy Captain James Byers said the Maury statue represented more than the war he fought in, and for that reason, it shouldn’t have come down.

“His accomplishments saved many, many lives with his study of the oceans, currents," James Byers said. "People look at one small part and they don’t look at the man as a whole."

The mayor also said that 11 monuments will be taken down over the next few days, but that none would come down over the fourth of July weekend.