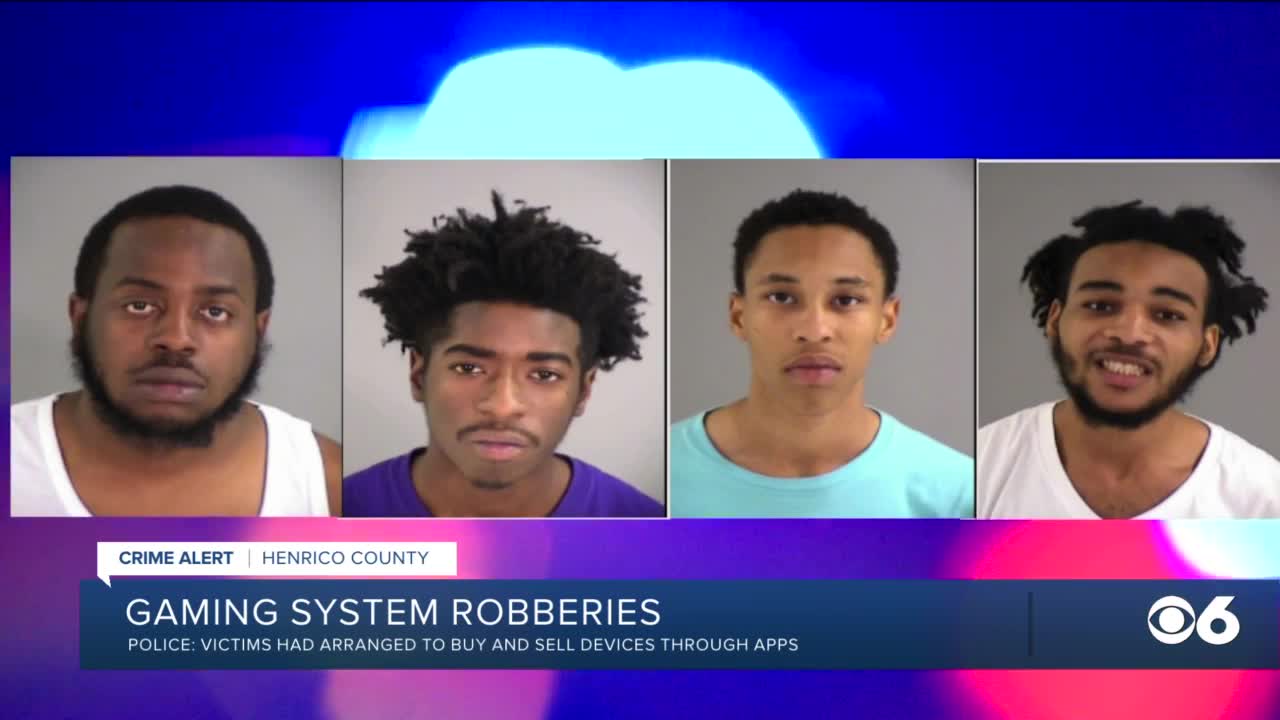 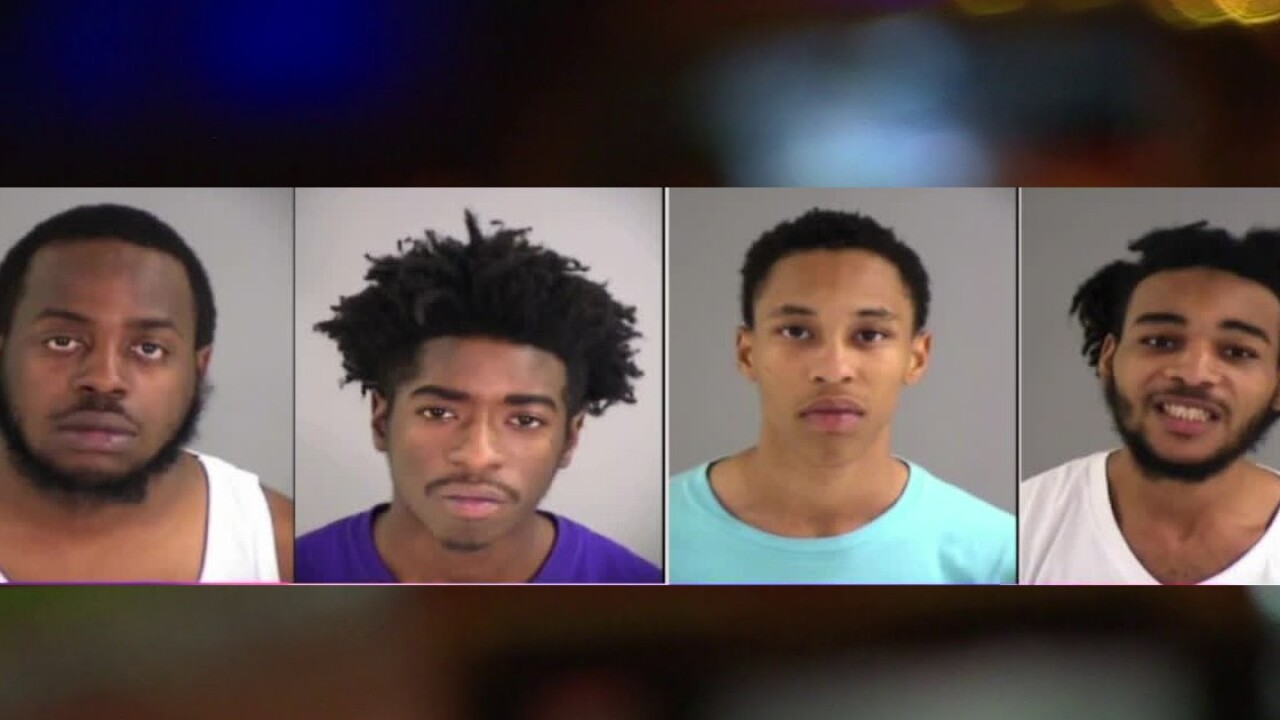 Officers were called to the 4200 block of Innslake Drive for the report of a robbery just after 4:35 p.m. on Tuesday.

"The victim was selling two electronic gaming devices on an app and agreed to meet at an address along Innslake Drive," police said. "Two males arrived, grabbed both systems, and ran off, getting into different vehicles. The victim tried to open one of the passenger doors the suspect was driving, and the suspect displayed a gun. "

Later that day, police were calked to the the 4500 block of S. Laburnum Avenue for a robbery just before 7 p.m.

"The victim advised he was meeting to purchase an electronic device from an individual through an app," officers said. "Officers quickly reacted and apprehended two individuals, and a third suspect was apprehended a short time later."

Officials credited the "collaborative effort of our patrol officers, detectives, our community members countywide" for the following arrests:

Police reminded folks to use caution when purchasing items from apps online and offered these safety tips:

• Only meet in well-lit areas
• Check the reviews of buyers/sellers
• Park in well-lit, open, and observable areas
• If confronted by a robber, comply with the instructions and do not attempt to argue
• Contact the police immediately with a description, direction of travel, and any other
pertinent details.