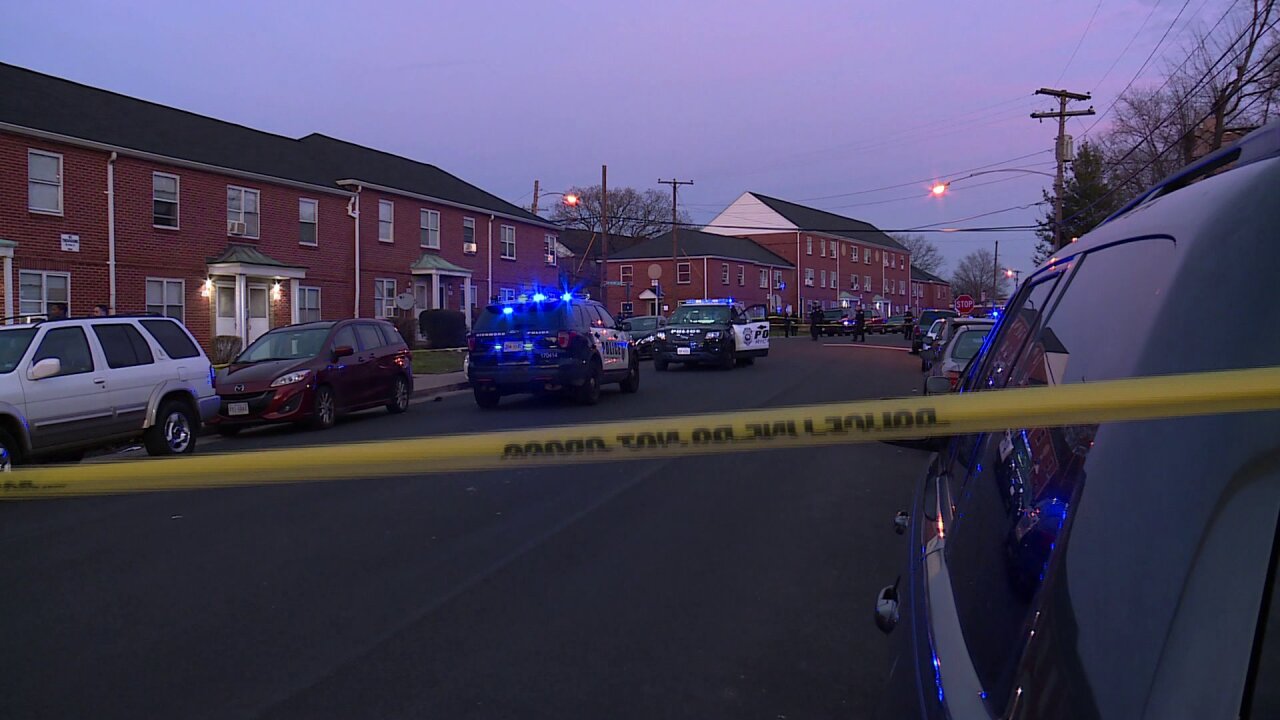 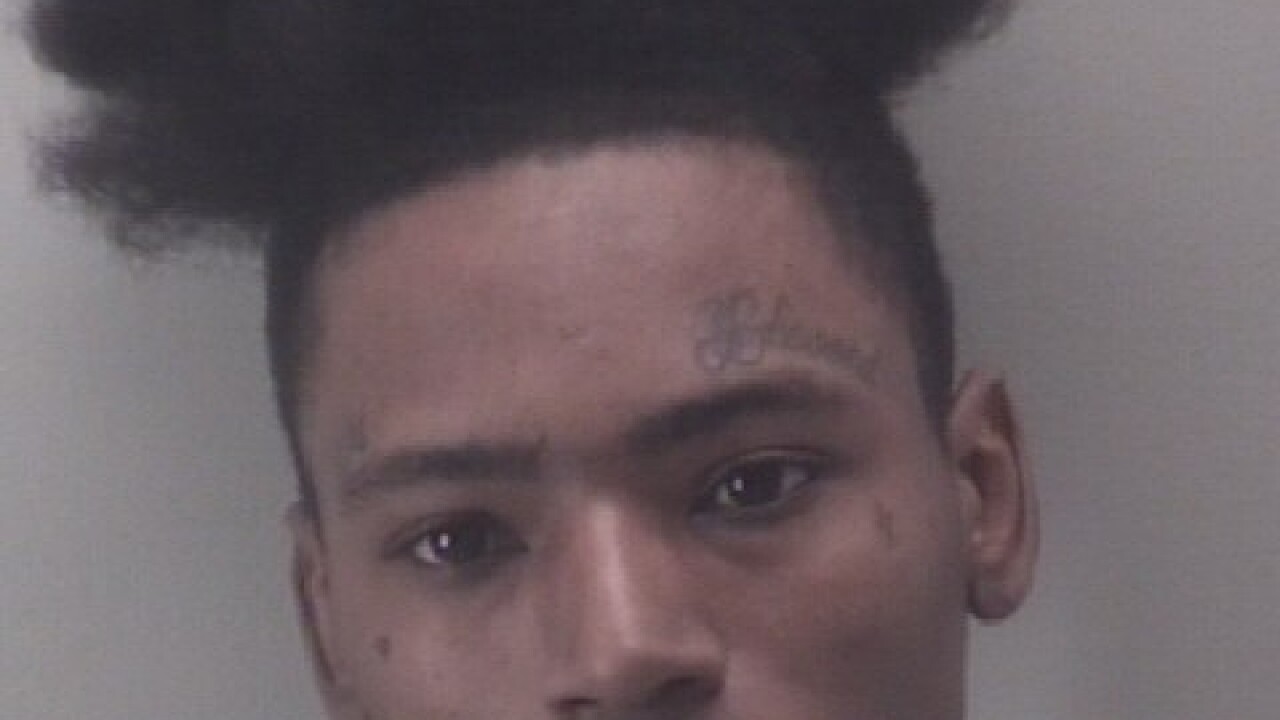 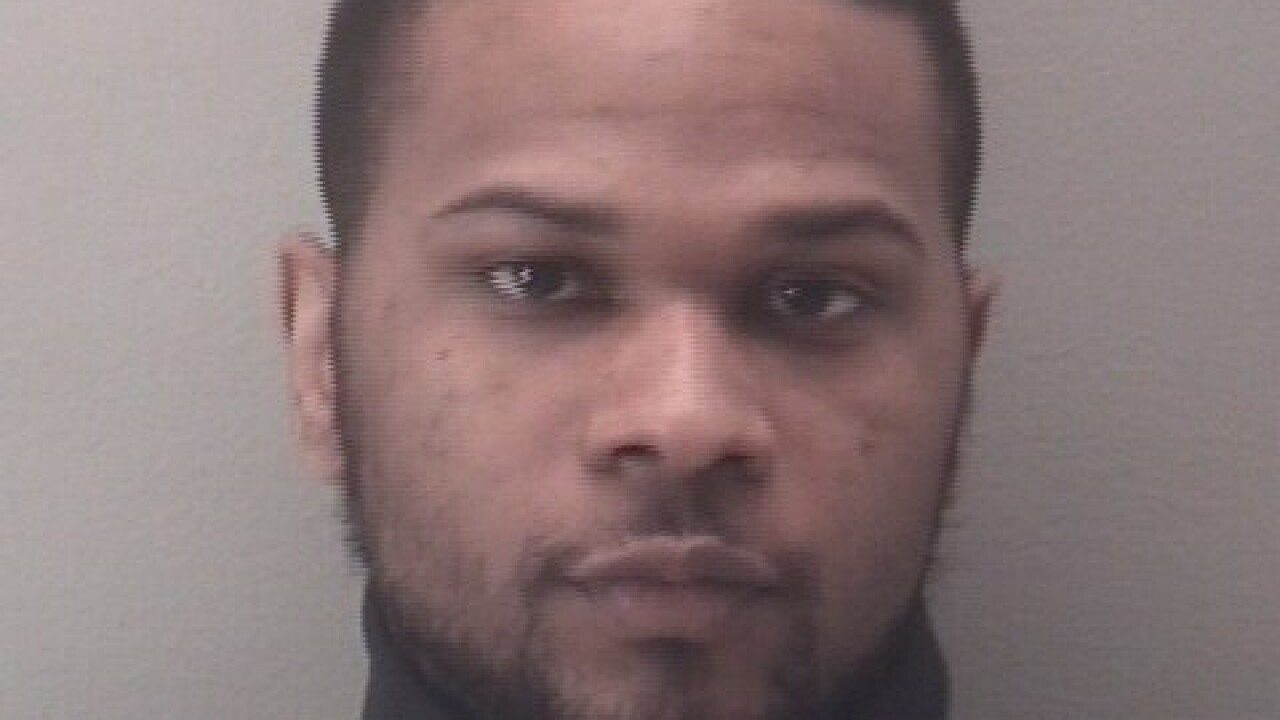 RICHMOND, Va. -- Richmond Police announced the arrest of two men in connection to the killing of a Richmond teen.

Melvin M. Davis, 26, of Enslow Avenue, and Kahlil J. Pryor, 24, of North 25th Street, were charged with conspiracy to commit murder and use of a firearm in the commission of a felony in the slaying of 18-year-old Katrez T. Bryant.

"At approximately 5:40 p.m., on Monday, February 17, officers on patrol heard several gunshots. They responded to the scene and quickly located Bryant, lying on the second floor landing of an apartment building in the 200 block of West Charity Street," Richmond Police spokesperson said. "He was transported to a local hospital where he succumbed to his injuries that same evening."