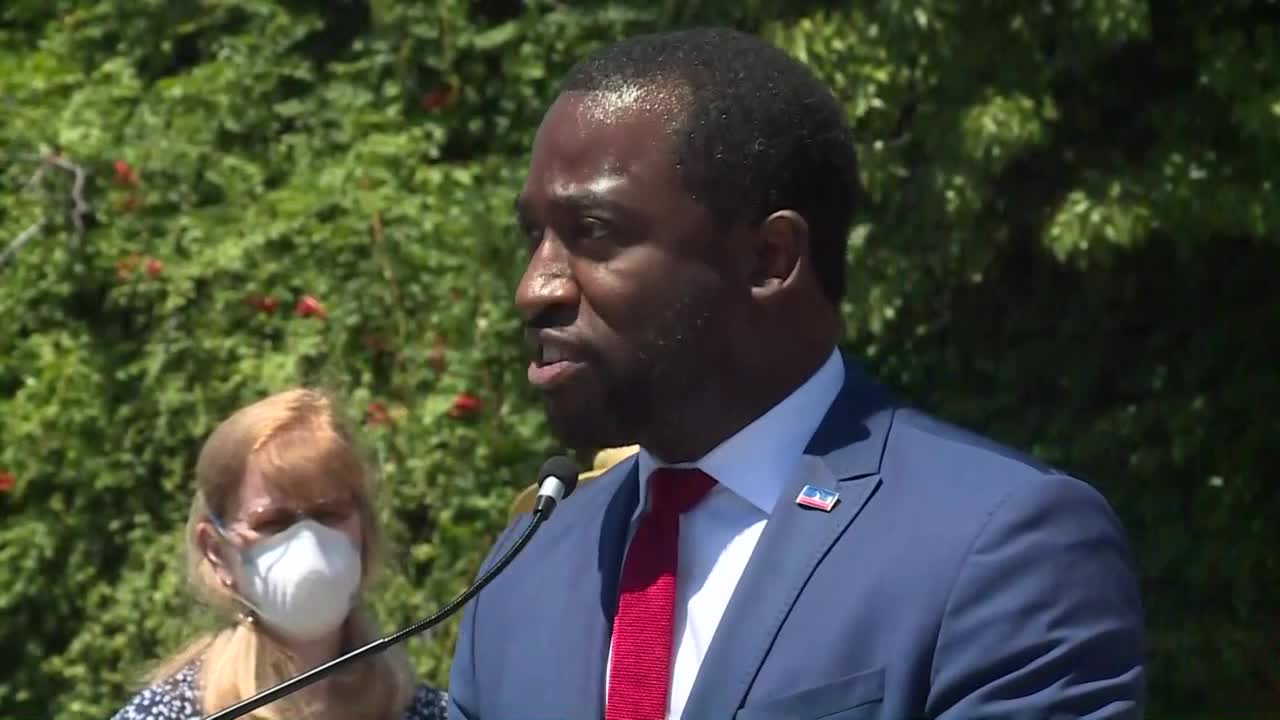 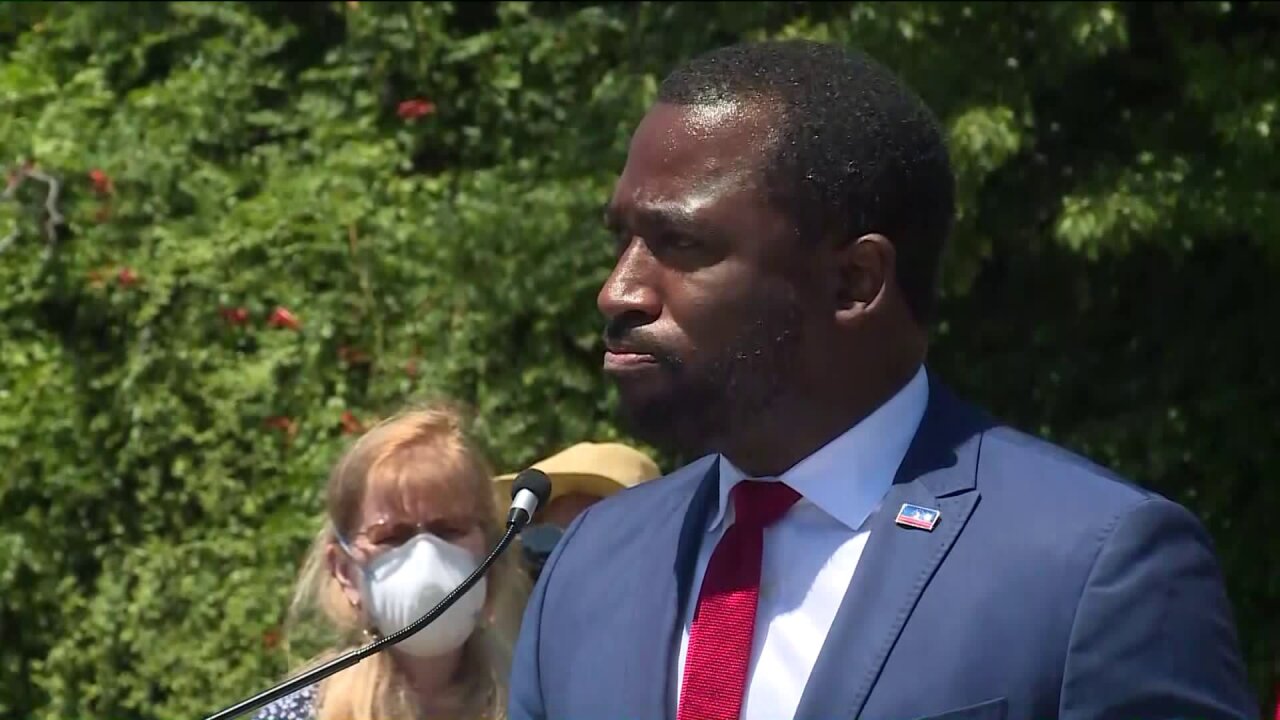 Mayor Levar Stoney, other officials and activists held a news conference Tuesday to outline plans for a memorial campus composed of a museum and a park for reflection.

The city has committed $3.5 million in funding right away.

Stoney said he will propose a capital improvement budget amendment of between $25 million and $50 million that if approved would fund the effort over a series of years.

“Black lives built this city. Black lives have defined Richmond’s history. They matter,” said the mayor. “The story of Black lives should span our skyline, our landscape and our textbooks accordingly.”

By some estimates, more 300,000 enslaved people were bought and sold in the Bottom.

“In this city, we care about our history. We are our history, no matter how painful that may be to confront, and we are committed to telling our full story,” said Mayor Stoney. “That story, and so rightfully that investment, begins here. On the ground of Shockoe, and in honor of our ancestors.”

The space will encompass the African American Burial Ground, the Devil’s Half Acre site and the two blocks east of the railroad tracks that may constitute a future archeological site.