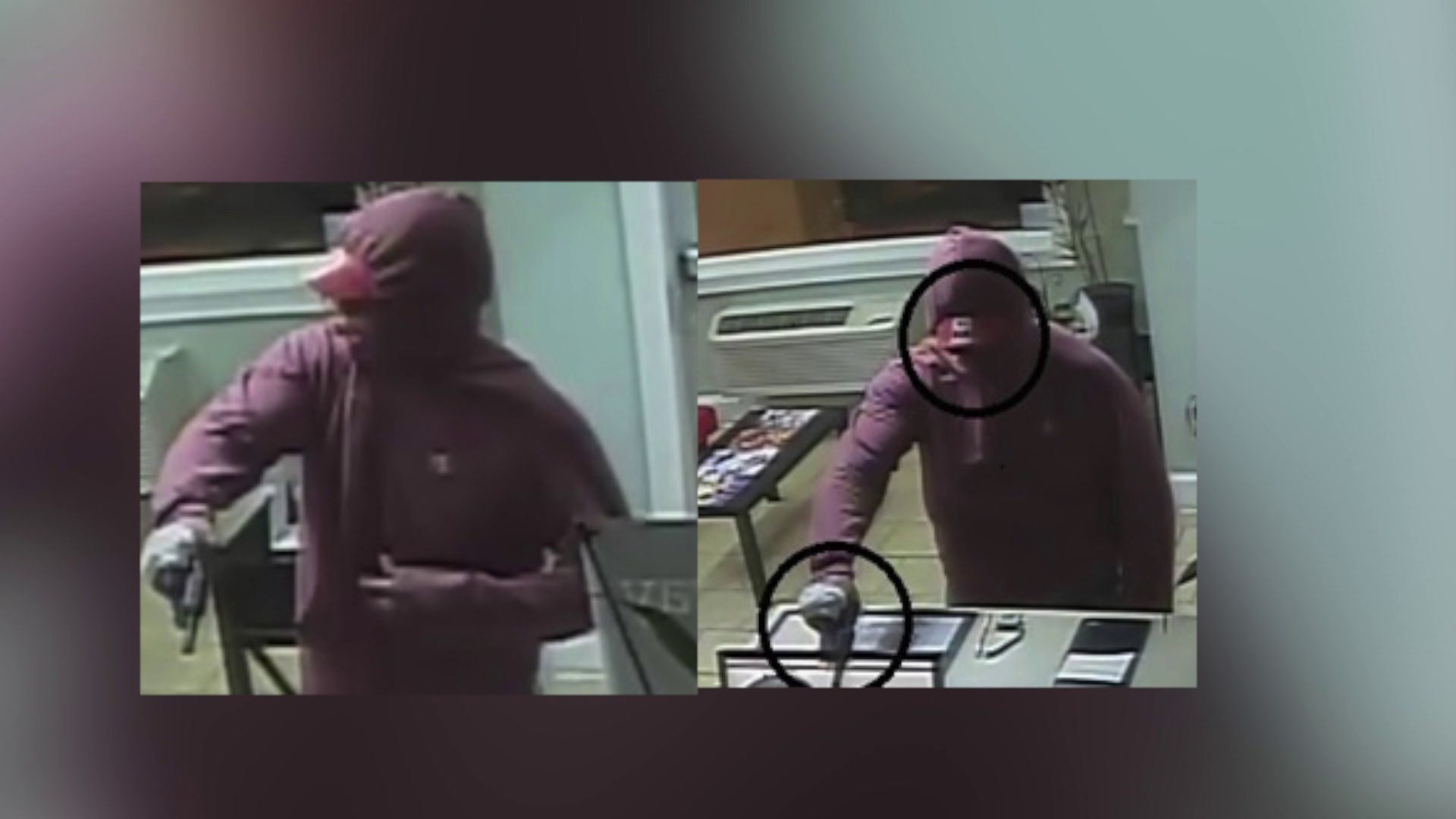 The FBI is offering a $20,000 reward in hopes of solving a cold case murder at a Chesterfield County motel. 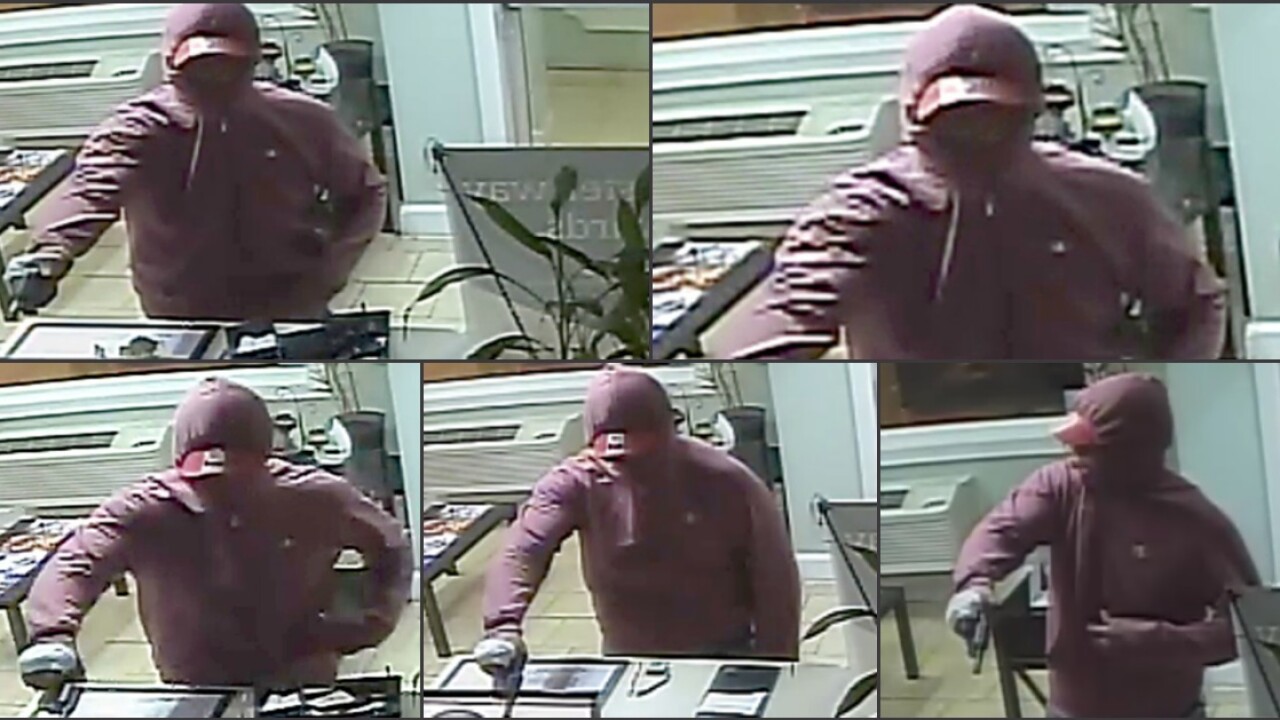 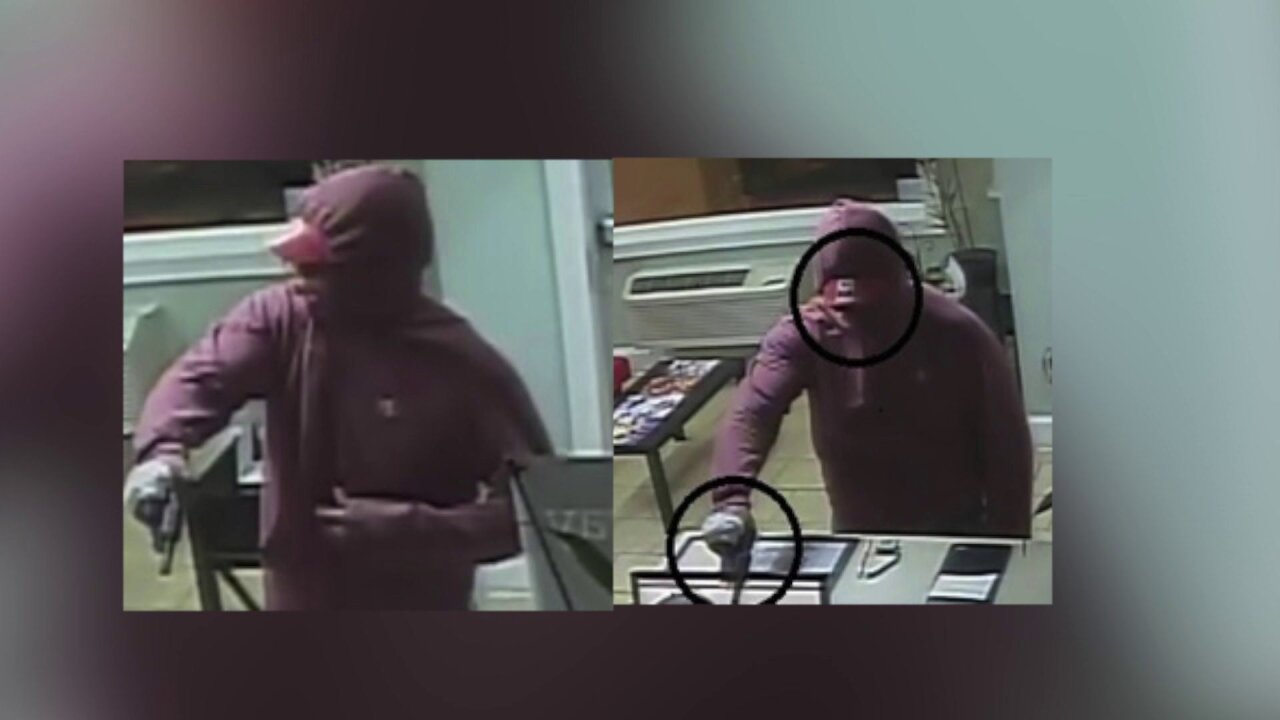 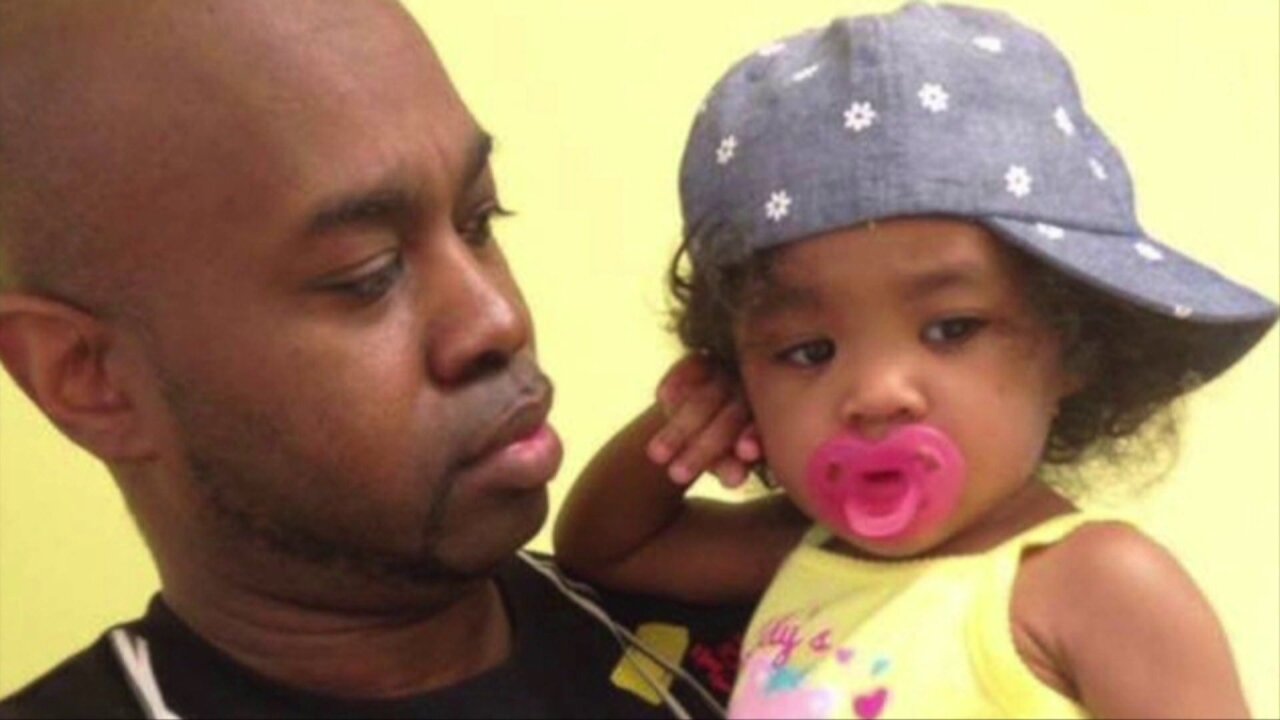 CHESTERFIELD COUNTY, Va. – The FBI has released a new surveillance image in a cold case murder at a Chesterfield motel.

Jerry V. Colyer was behind the desk at the Econo Lodge on Indian Hill Road on Sept. 29, 2016, when the suspect demanded money at gunpoint, according to authorities.

“After complying with the subject’s demands, Mr. Colyer was shot at point blank range and died as a result of injuries sustained,” FBI officials said.

Officials described the suspect as a thin black male. He was wearing jeans, a maroon long-sleeved hooded sweatshirt, a red-brimmed ball cap and dark colored shoes, according to detectives.

“At the time of the robbery and murder, the subject had what appeared to be a white bandage around his right hand,” officials said.

Two years ago, a 21-year-old man was arrested and charged in the case, but those charges were later withdrawn.

A reward of up to $20,000 is being offered for information that leads to the conviction of the person responsible for Colyer’s murder.

Officials warned the suspect should be considered armed and dangerous.

If you have information that could help detectives, call the FBI at 804-261-1044 or the Chesterfield County Police Department’s Unsolved Major Investigations Group at 804-717-6024.