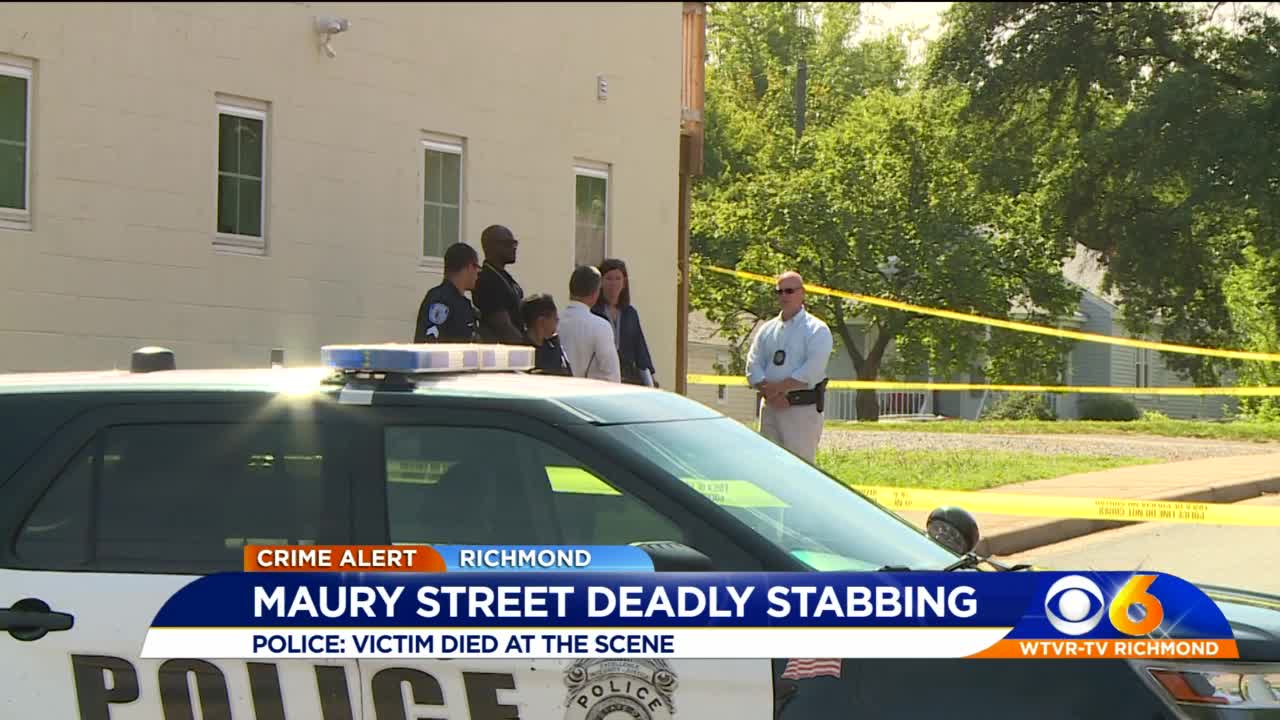 A man was stabbed to death in Richmond's Blackwell neighborhood Sunday morning, according to police. 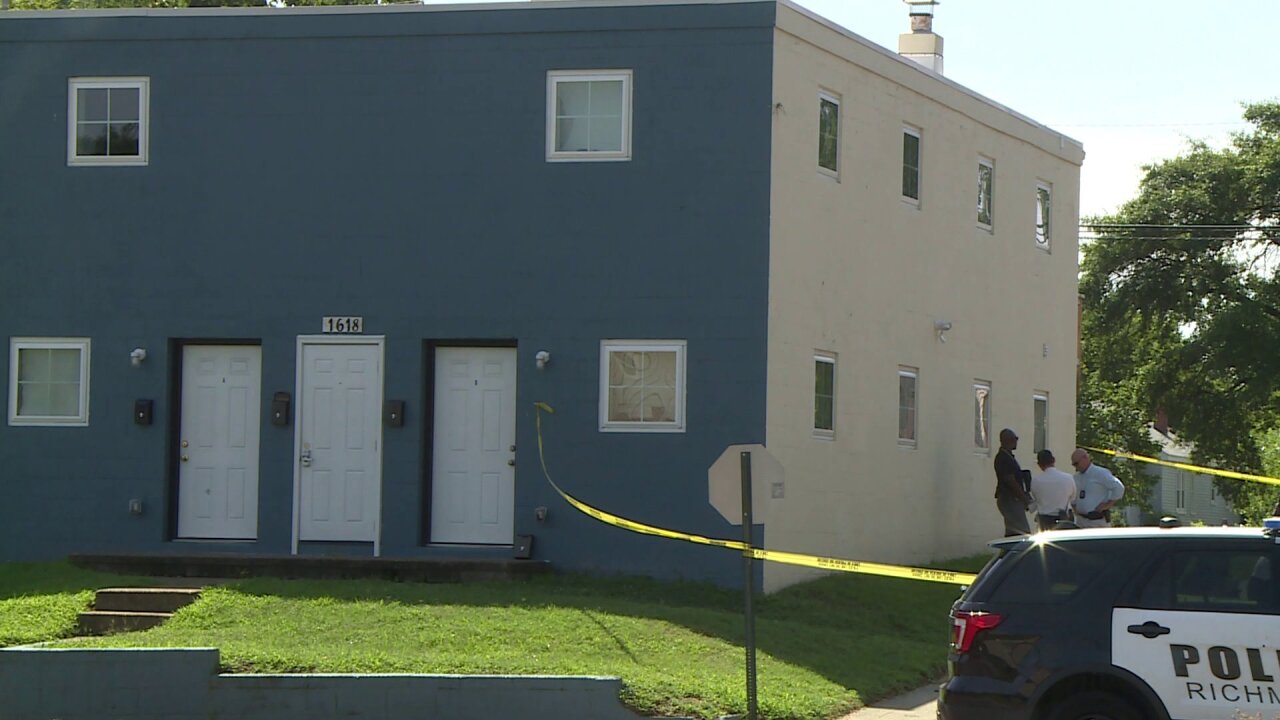 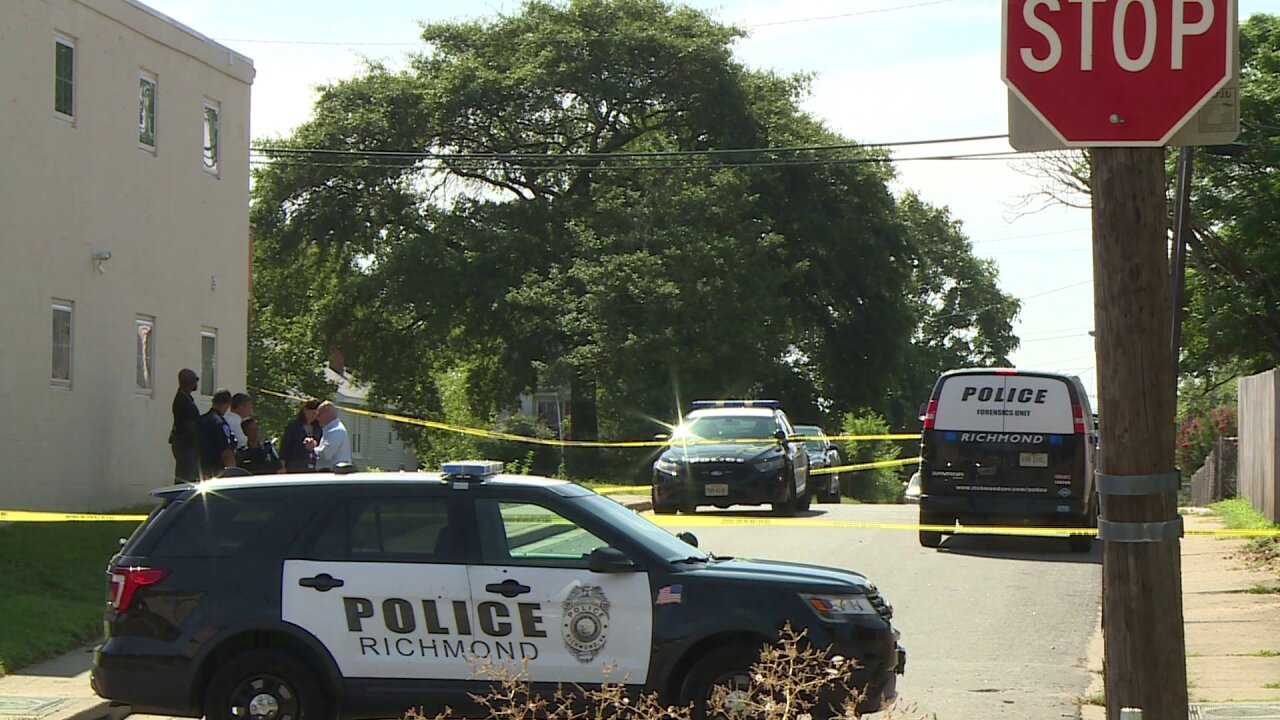 RICHMOND, Va. -- A man was stabbed to death in Richmond's Blackwell neighborhood Sunday morning, according to police.

Officials said officers were called to the 1600 block of Maury Street for a report of a person down at 7:45 a.m.

"Once police arrived, they found an adult male inside a residence with apparent stab wounds," a police department spokesperson said. "He was unresponsive and pronounced dead at the scene."

Police said the Medical Examiner will determine the exact cause and manner of death.

Anyone with information about this incident is asked to call Major Crimes Detective M. Godwin at 804-317-6922 or Crime Stoppers at 804-780-1000 or visit www.7801000.com. The P3 Tips Crime Stoppers app for smartphones also may be used. All Crime Stoppers reporting methods are