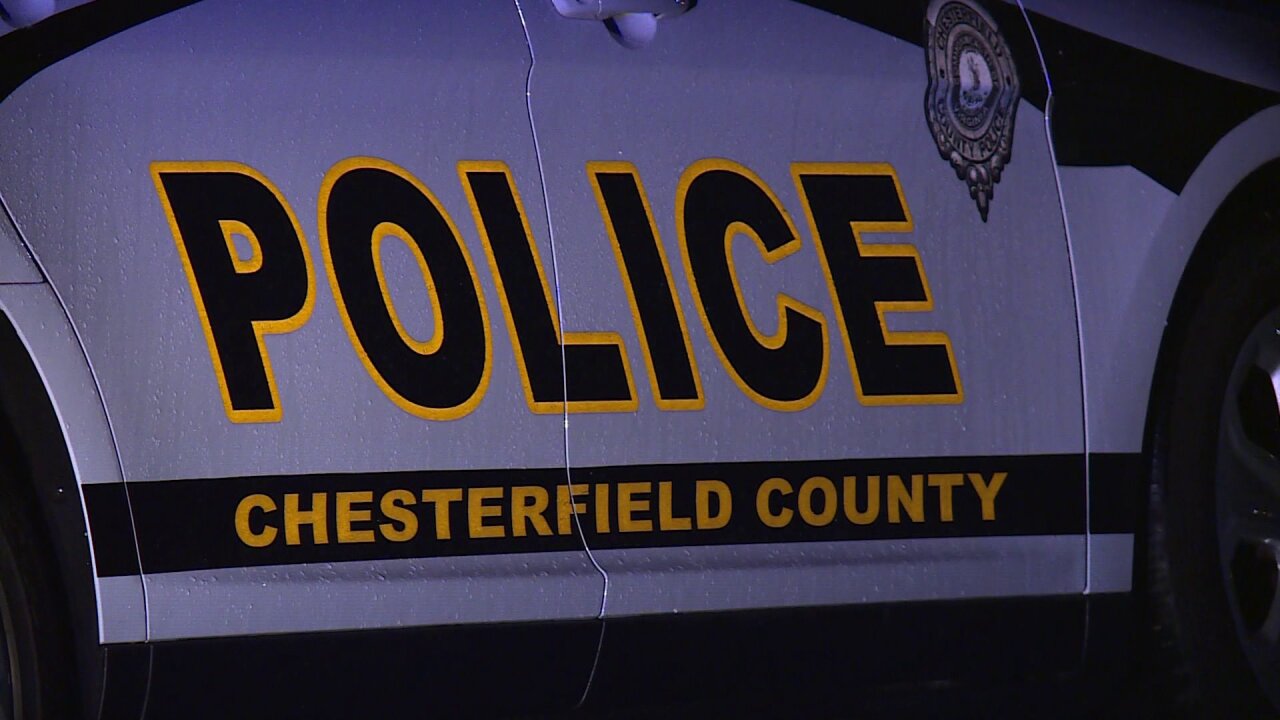 CHESTERFIELD COUNTY, Va. -- A man who was reportedly sitting in the road before being struck by a vehicle Friday morning has died.

Chesterfield Police say they received a report that a man was sitting in the road in the 600 block of Boulders Parkway at approximately 7 a.m.

Before officers arrived, the man, identified as 38-year-old Sean J. Frederick was struck by a 2008 Toyota 4Runner.

Frederick, of the 800 block of Boulder Springs Drive, was transported to the hospital where he later died.

The driver of the 4Runner remained at the scene.

Police say the crash remains under investigation, but at this point rainy weather and lighting conditions appear to be factors in the crash.

Anyone with information about this incident is asked to contact the Chesterfield County Police Department at 804-748-1251 or Crime Solvers at 804-748-0660 or through the P3 app.