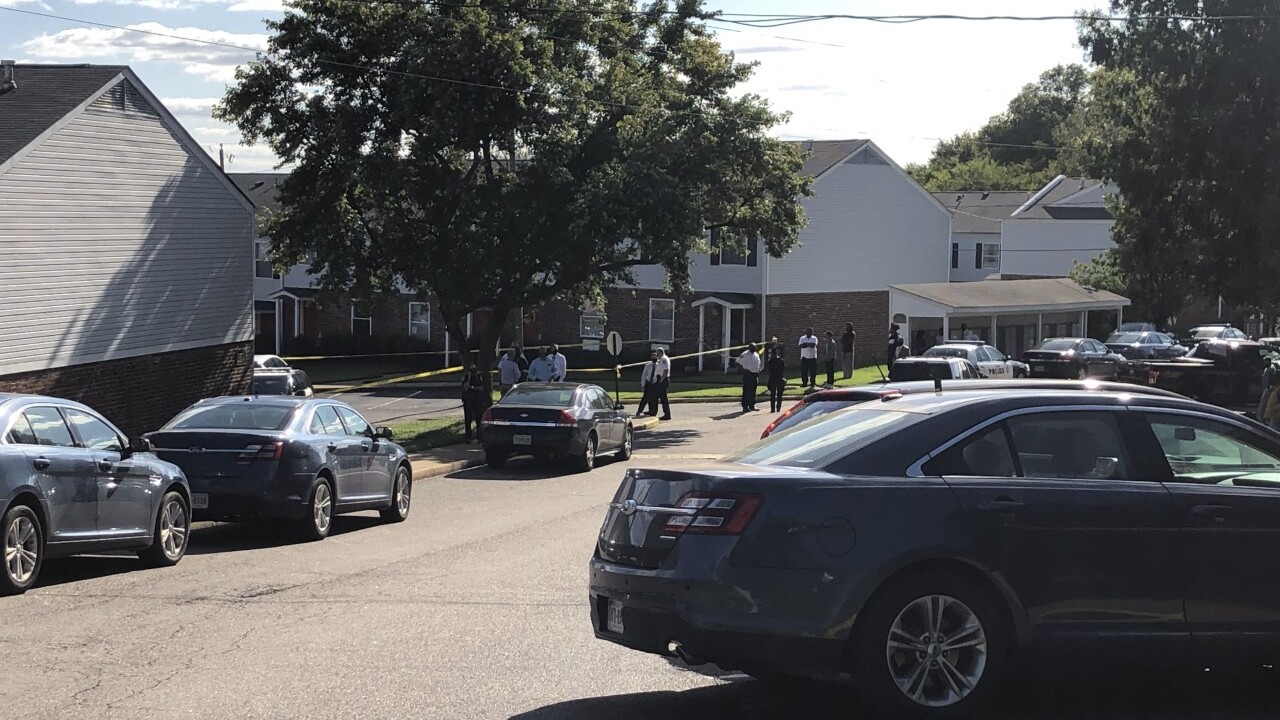 "At approximately 2:52 p.m., officers responded to the 3500 block of East Richmond Road for a report of gunfire," a Richmond Police spokesperson wrote in an email. "Once on scene, they found Surita M. Abdul-Majid inside a residence suffering from gunshot wounds. He was pronounced at the scene."

The shooting scene is near the Oakwood neighborhood.

The Medical Examiner will determine his cause and manner of death.