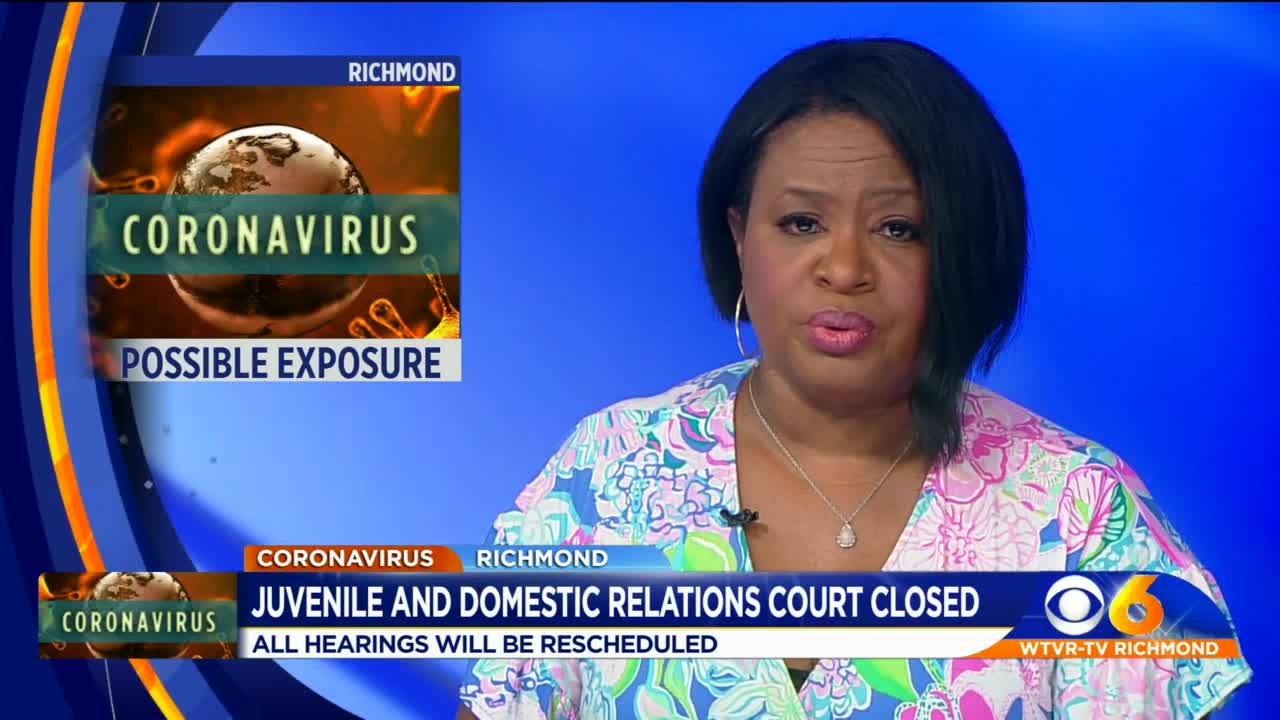 One man is dead and another is in custody following a shooting in Eastern Henrico on Thursday evening. 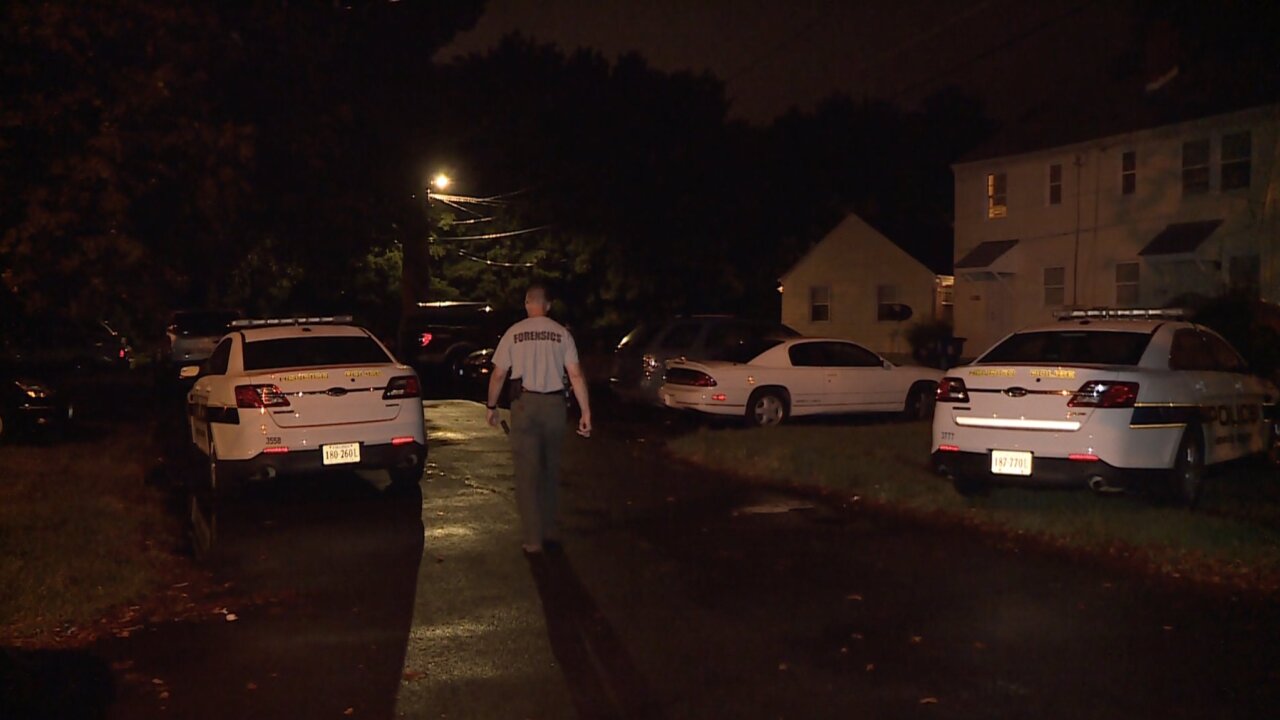 HENRICO COUNTY, Va. -- One man is dead and another is in custody following a shooting in Eastern Henrico on Thursday evening.

Police responded to the 2700 block of Byron Street around 11 p.m. Thursday for reports of a shooting and found a man dead on the scene.

#BREAKINGOVERNIGHT:
DEADLY SHOOTING IN HENRICO. @HenricoPolice confirm a man is dead & a person is in custody. They responded to the 2700 block of Byron Street in E. Henrico around 11pm. Police are not looking for other suspects at this time. @CBS6 pic.twitter.com/8DnGvfj3J0

Ballou has been charged with second-degree murder and use of a firearm in the commission of a felony.

A witness to the murder, who identified herself as a roommate of Ballou and a friend of the victim, said that she and the victim were hanging out at her home when the Ballou started shooting.

The witness said she thought she was going to be shot as well.

This continues to be an active investigation and anyone with information is asked to contact Henrico Police at (804) 501-5000. Those who wish to remain anonymous may contact Crime Stoppers at (804) 780-1000 or through the P3Tipsapp on your smart device.