Police: 'Detectives are still currently on scene canvassing the area' 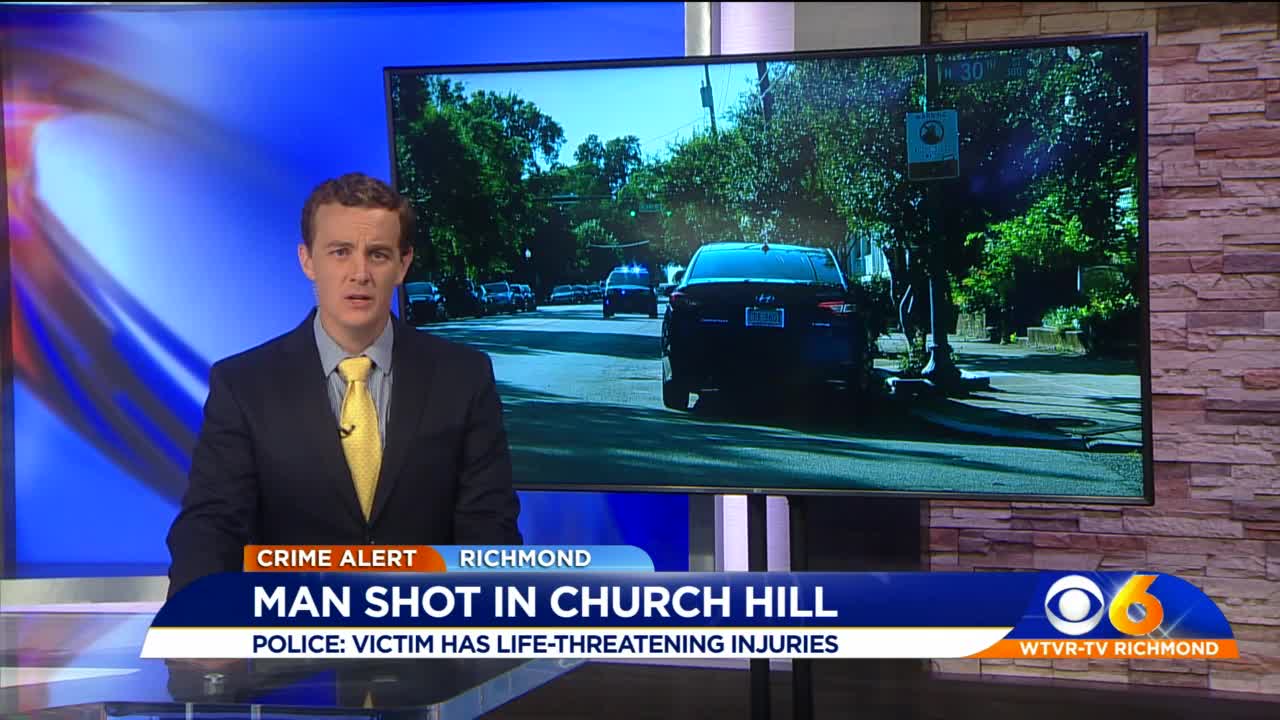 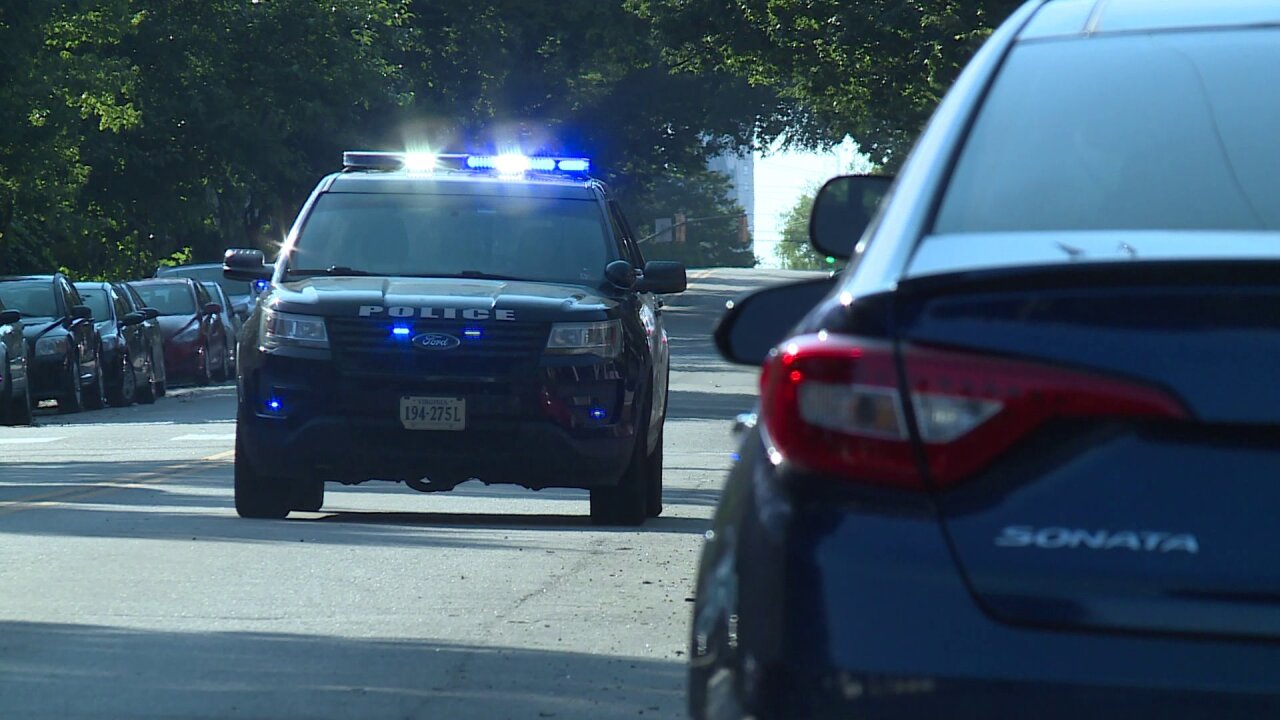 Officers were called to the 200 block of N. 30th Street at 4 p.m. for a shooting report, according to Lt. Michael Alston with Richmond Police.

When police arrived, they found a man suffering from a gunshot wound, Alston said.

The victim was taken to an area hospital with a life-threatening gunshot wound, according to police.

"Detectives are still currently on scene canvassing the area for any potential witnesses and collecting evidence," Alston said. "There is no suspect information to provide at this time and it is still an ongoing investigation."

If you have information that could help detectives, call Crime Stoppers at 804-780-1000 or submit a tip online at www.7801000.com. The P3 Tips Crime Stoppers app for smart phones may also be used. All three Crime Stoppers methods of contact are anonymous.