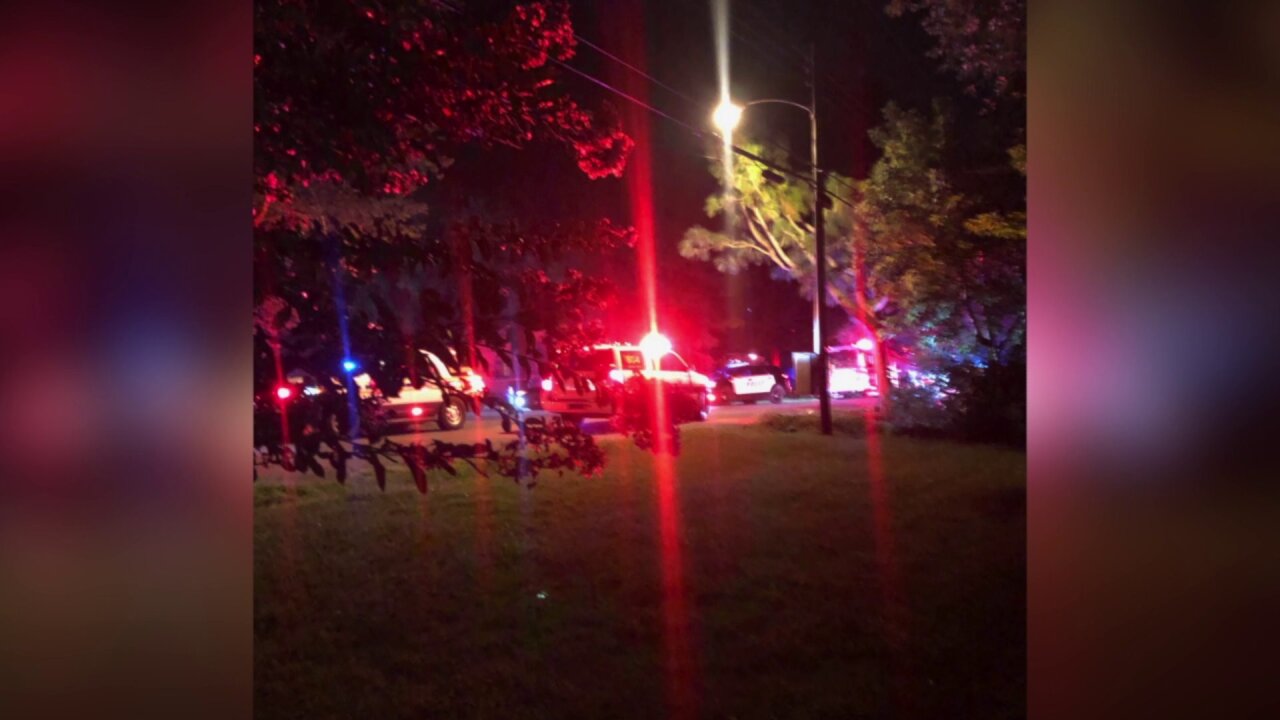 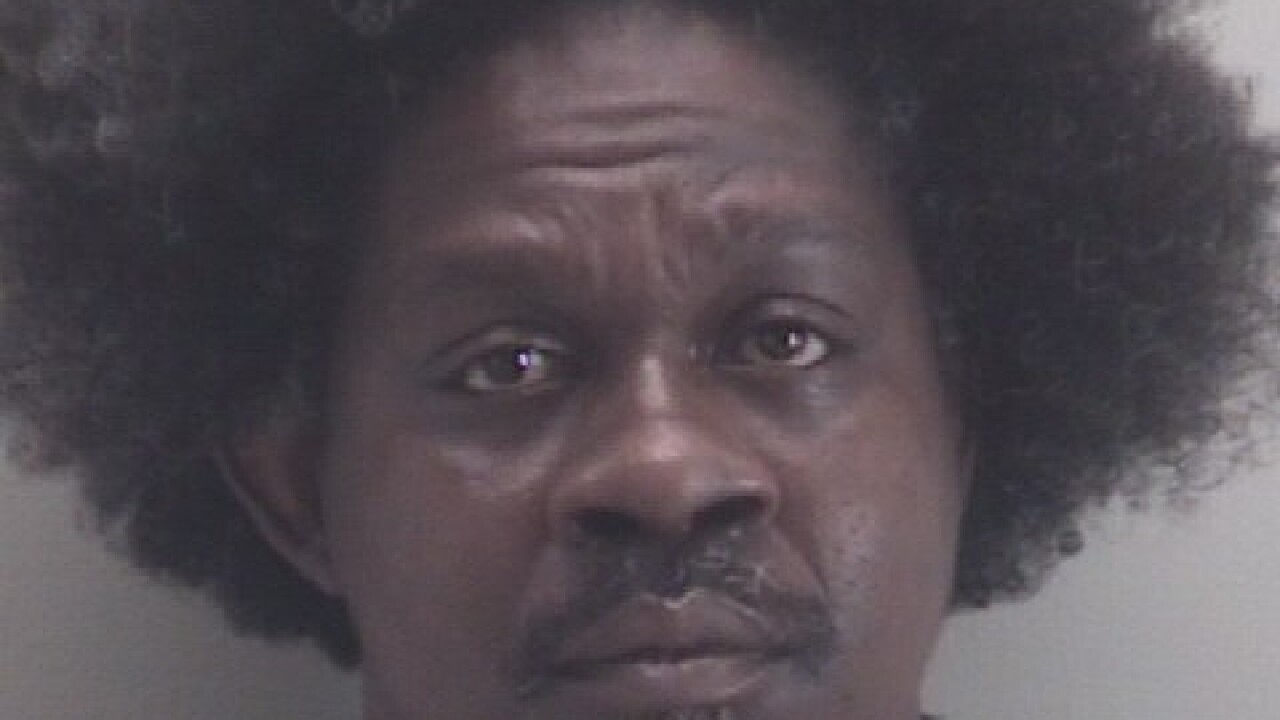 RICHMOND, Va. -- Police have arrested and charged a man with attempted murder in connection to a Richmond shooting last month.

Officers responded to a shooting in the 6000 block of Derwent Road at approximately 12:50 a.m. on Saturday, August 29.

When officers arrived at the scene, they found a man with a gunshot wound. He was taken to the hospital with life-threatening injuries.

Police have arrested and charged Jermaine A. Crawford with attempted murder and use of a firearm in the commission of a felony.