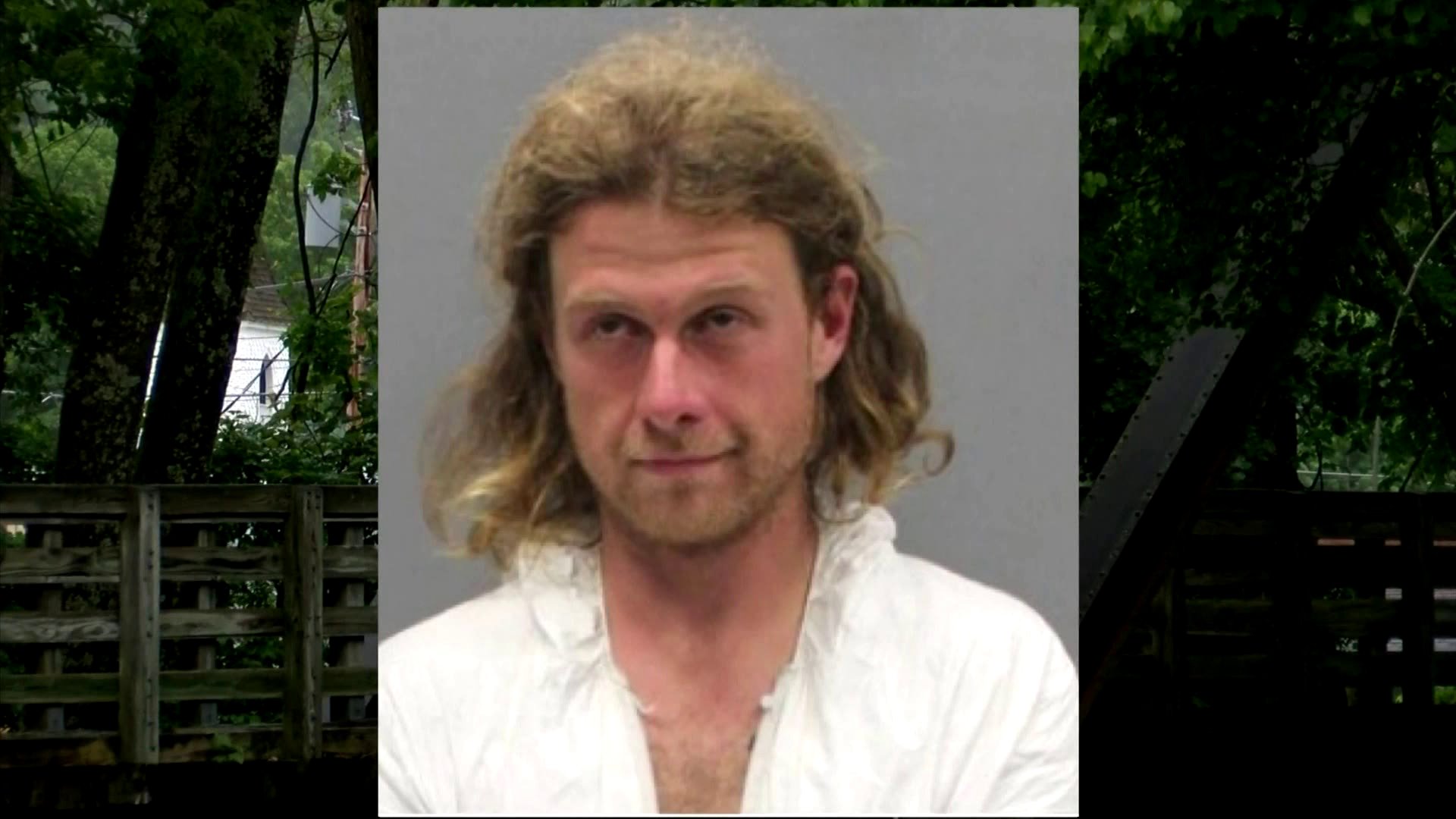 ABINGDON, Va. -- A Massachusetts man accused of killing an Appalachian Trail hiker and attacking another with a machete in Virginia last year has been declared competent to stand trial.

Jordan, of West Yarmouth, Massachusetts, was arrested in May 2019 and charged with murder and assault after two hikers were attacked on the trail in southwestern Virginia.

He is accused of killing Ronald Sanchez Jr., 43, of Oklahoma, and injuring a Canadian woman.