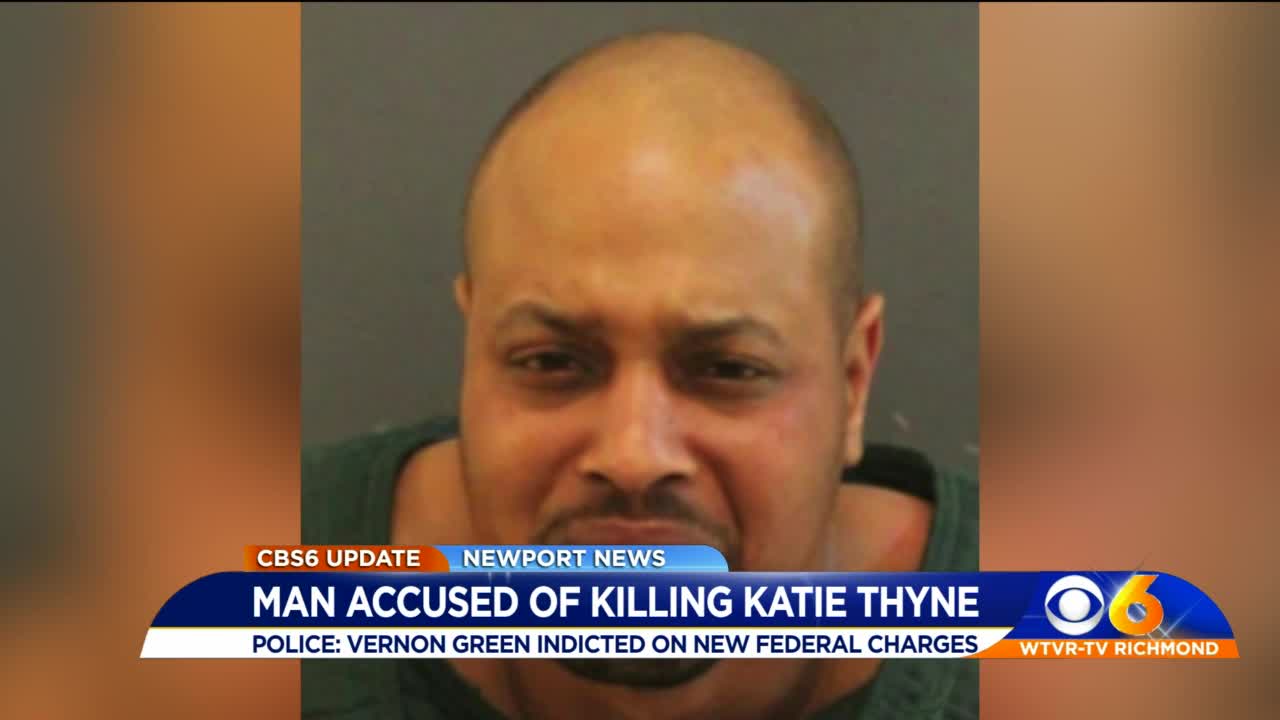 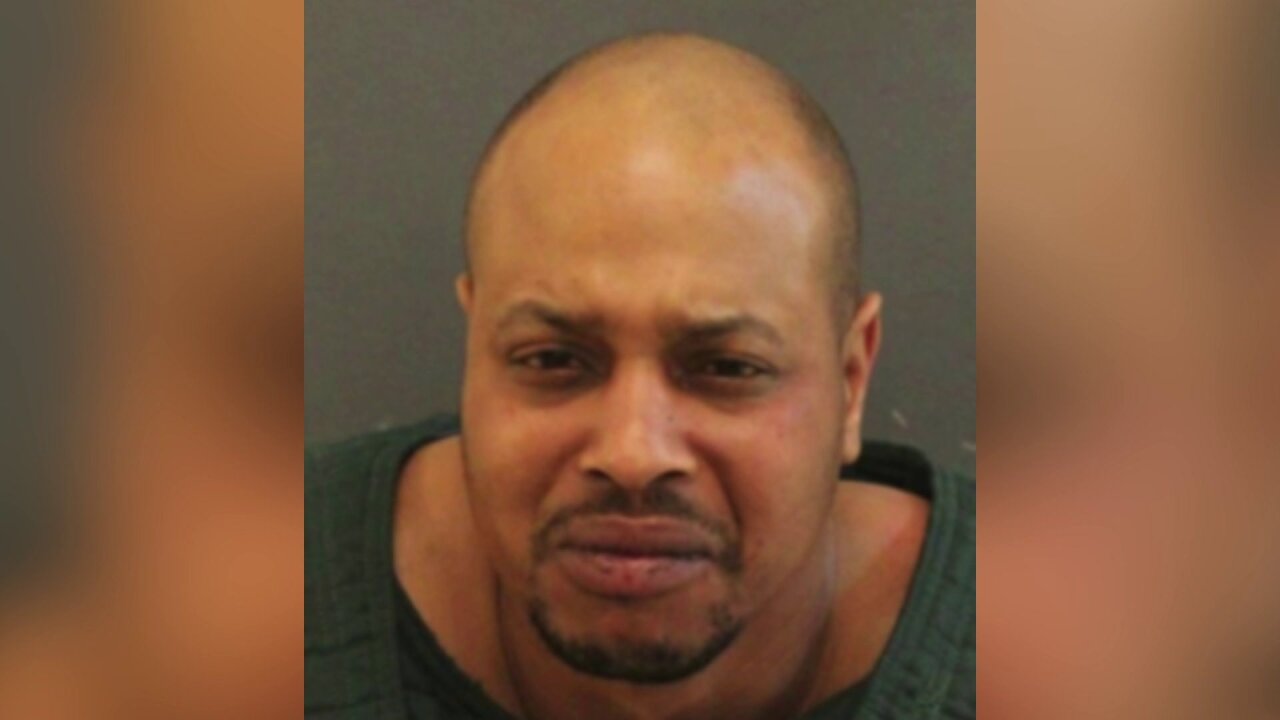 Vernon Green has charges on file in Newport News for Murder (non capital felony), Possession of Marijuana, Fail to Stop and Elude-Disregard Police Death. His local court date is set for July 22.

The night Thyne's death happened she was conducting a traffic stop in the 1400 block of 16th Street.

At some point during the encounter, the driver accelerated, dragging Thyne. The vehicle fled the scene and crashed nearby in the area of 16th Street and Walnut Avenue.

The driver, Vernon Green, was taken into custody after the crash. The vehicle's front-seat passenger Ivy Runnels, was also arrested.

Green is currently detained on state charges at the Hampton Roads Regional Jail.

RELATED: Officer Katie Thyne killed during traffic stop: ‘All she did was smile’

Thyne, a Navy veteran and mother to a toddler had been with the department since 2018. She leaves behind her mother, brother, stepfather and 2-year-old daughter “who looks just like her,” Newport News Police Chief Steve Drew said.

Thyne is the first woman and 12th person in the department’s history to be killed in the line of duty.