Man arrested for malicious wounding at the Circle on Monument Avenue 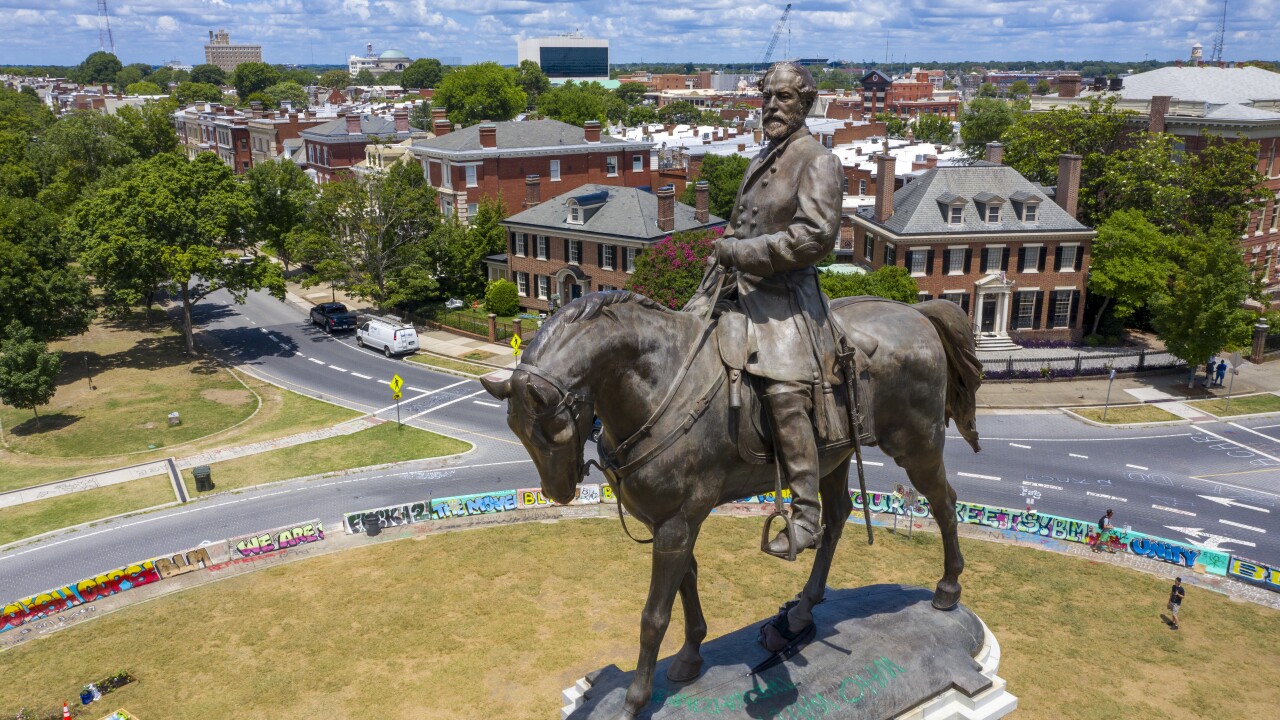 Steve Helber/AP
The statue of Confederate General Robert E. Lee is the only Confederate monument left on on Monument Avenue, Friday July 10, 2020, in Richmond, Va. The city of Richmond removed 11 Confederate monuments along Monument Avenue as well as other locations in the city. The Lee monument owned by the State of Virginia is scheduled to be removed after a court injunction is resolved. Plans to remove the statue include cutting it up into three pieces. (AP Photo/Steve Helber) 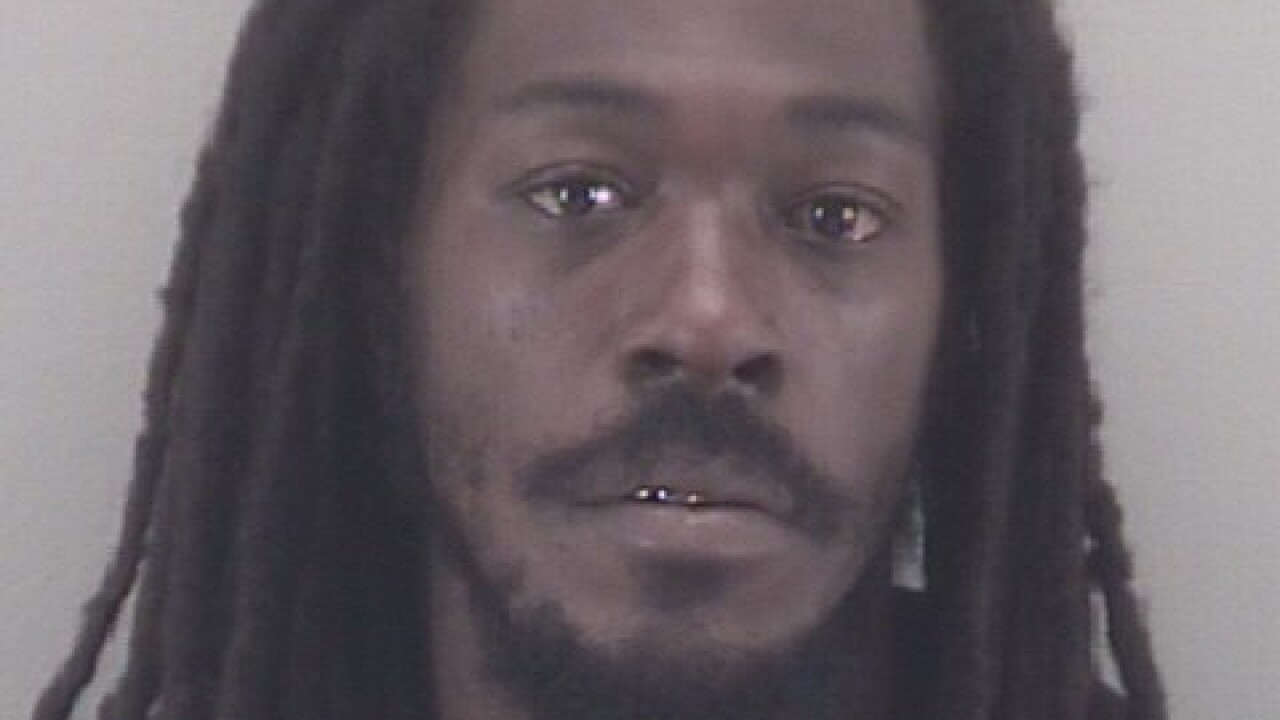 RICHMOND, Va. -- Richmond Police have arrested a man accused of assaulting another man at the Circle on Monument Avenue late Sunday night.

Officers were called to the circle on Monument Avenue for the report of an assault at approximately 11:20 p.m.

Upon arrival, officers located a man who had suffered injuries. The victim was transported to the hospital with non-life-threatening injuries.

"Officers spoke to several witnesses and located the suspect, Brandon Fountain, at the scene," said a Richmond Police spokesperson.

Fountain was arrested and charged with malicious wounding.

Anyone with further information about this assault is asked to call Crime Stoppers at (804) 780-1000.