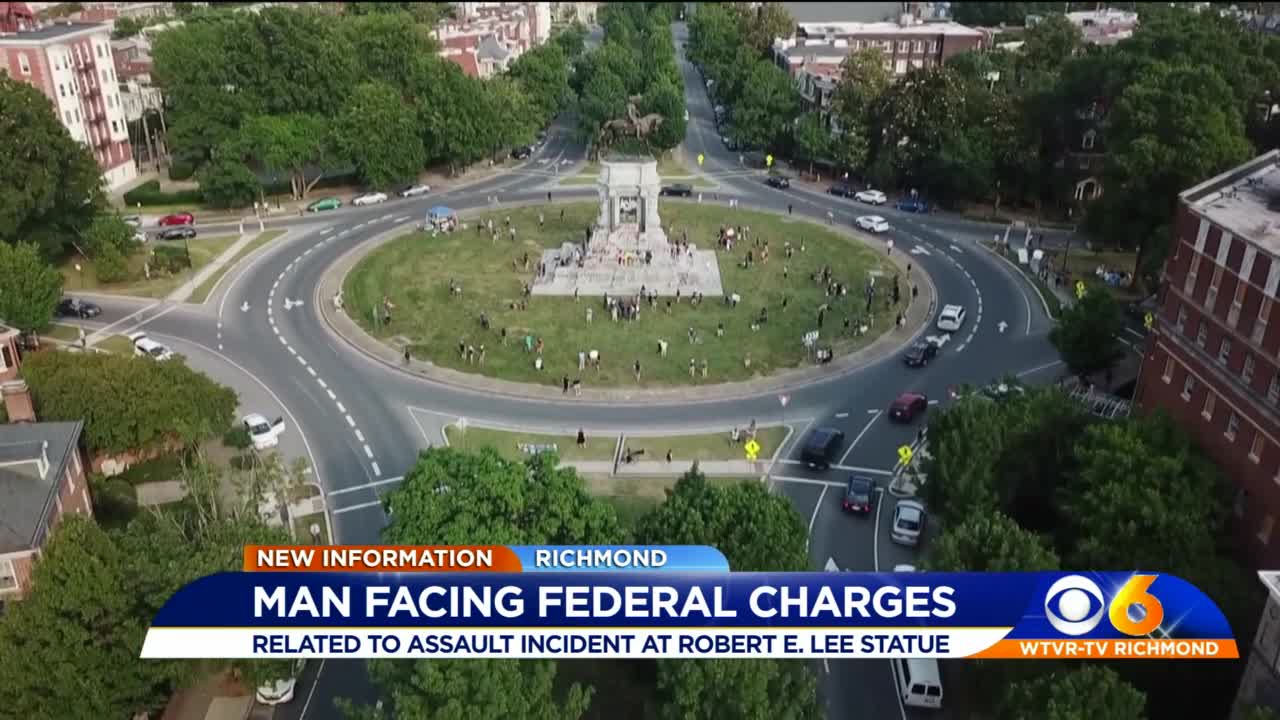 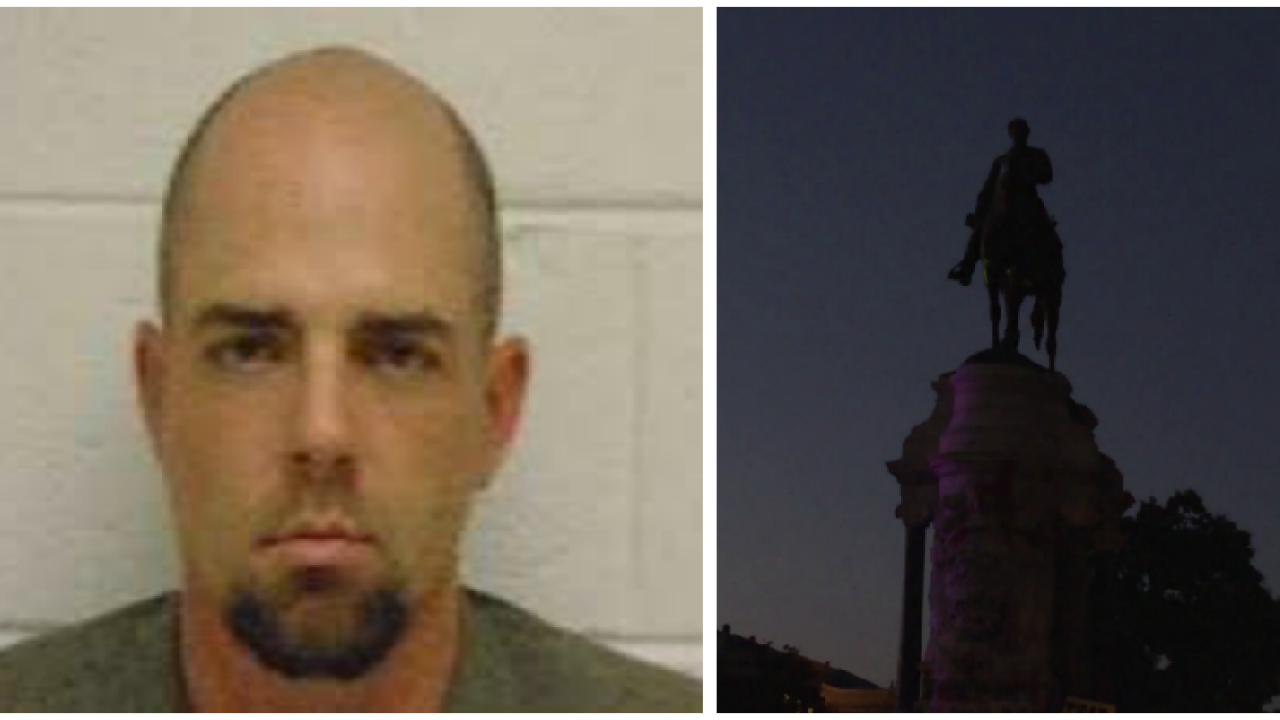 RICHMOND, Va. -- A man accused of being involved in an incident with protesters at the Lee monument has been indicted by a Richmond grand jury.

Matthew Lee Frezza was indicted Thursday on one count of possession of a firearm and ammunition by a convicted felon.

Police say Frezza was one of the people in three pickup trucks who ran over a demonstrator's bicycle after words were exchanged during the early morning hours of June 12.

Frezza has been been charged with possessing a semi-automatic pistol and ammunition.

Police say the person who claims he was hit during the incident -- has come forward.