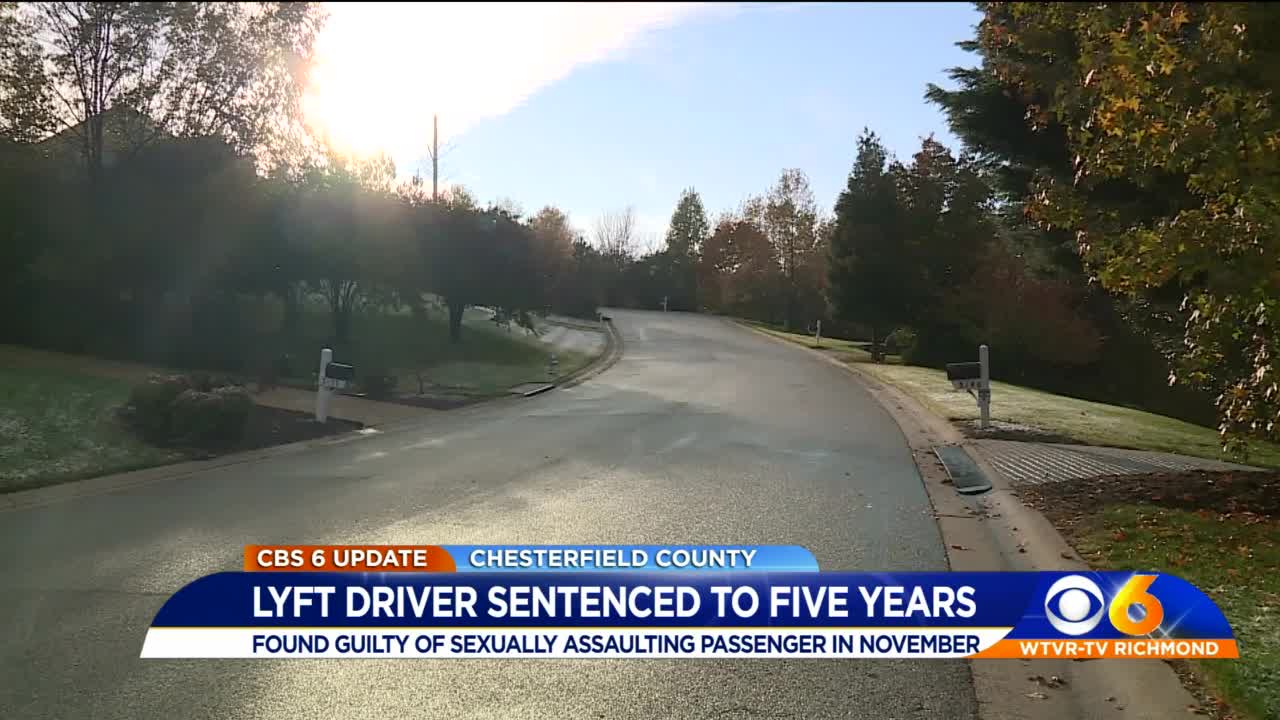 A 51-year-old Lyft found guilty of sexual assault and battery will spend 5 years behind bars. 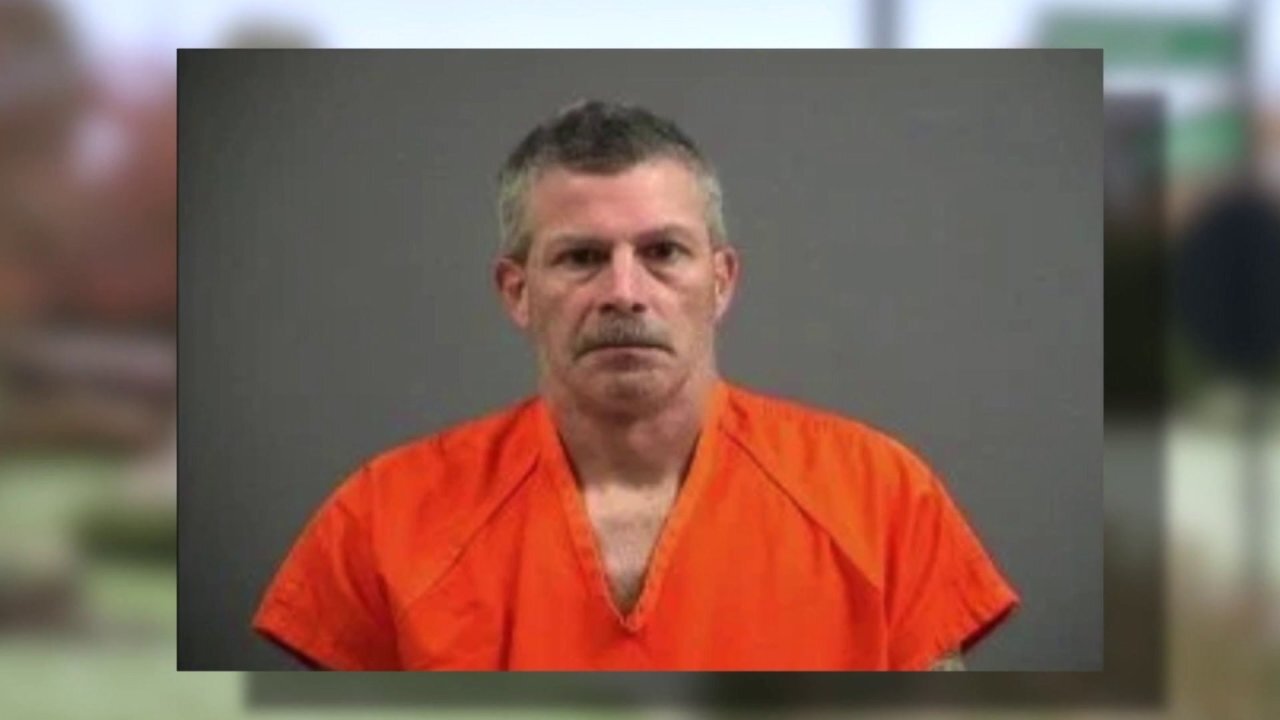 Robert W. Sauvager was sentenced to 20 years in prison with 15 years suspended after pleading guilty to aggravated sexual assault and battery. Police say that sexually assaulted a passenger in Midlothian in November 2019.

"At about 9 a.m. on November 3, an adult female went to a local hospital and reported that she was sexually assaulted several hours earlier by a Lyft driver during a ride," a Chesterfield Police spokesperson said.

The assault, according to police took place earlier that morning on Queens Grant Drive in Midlothian.