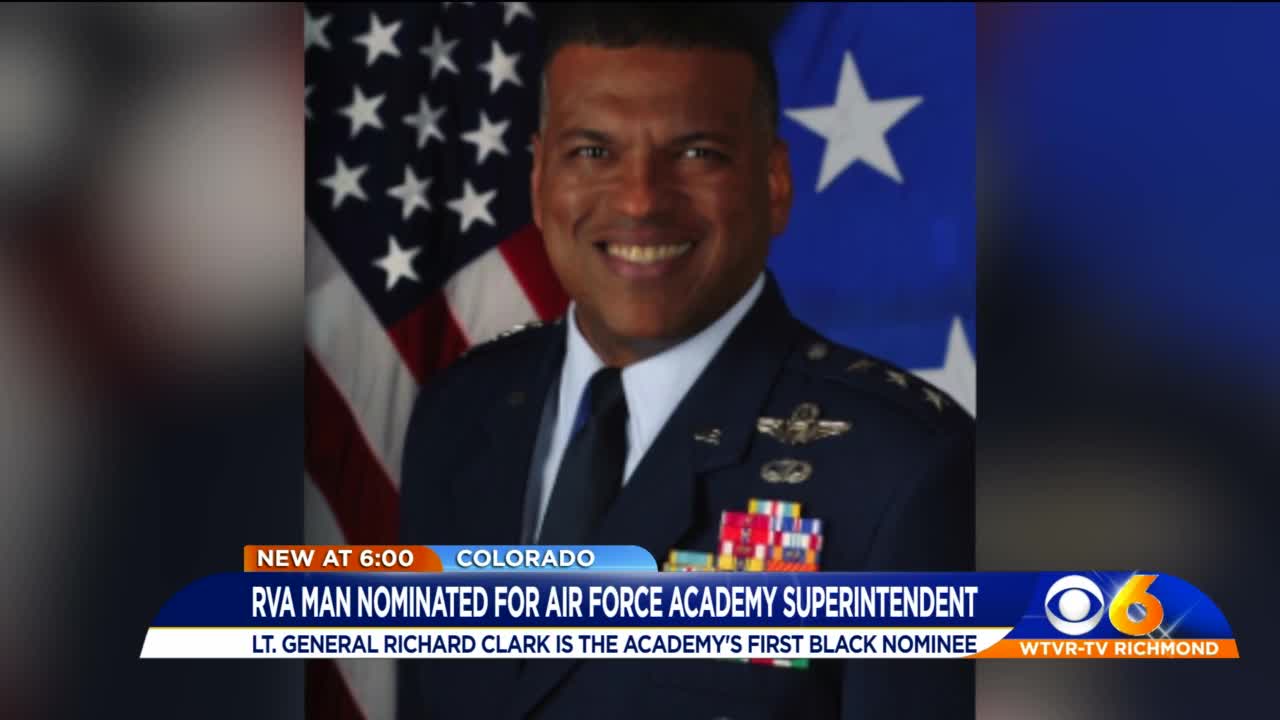 The man nominated to become the United States Air Force Academy's next superintendent grew up in Richmond. 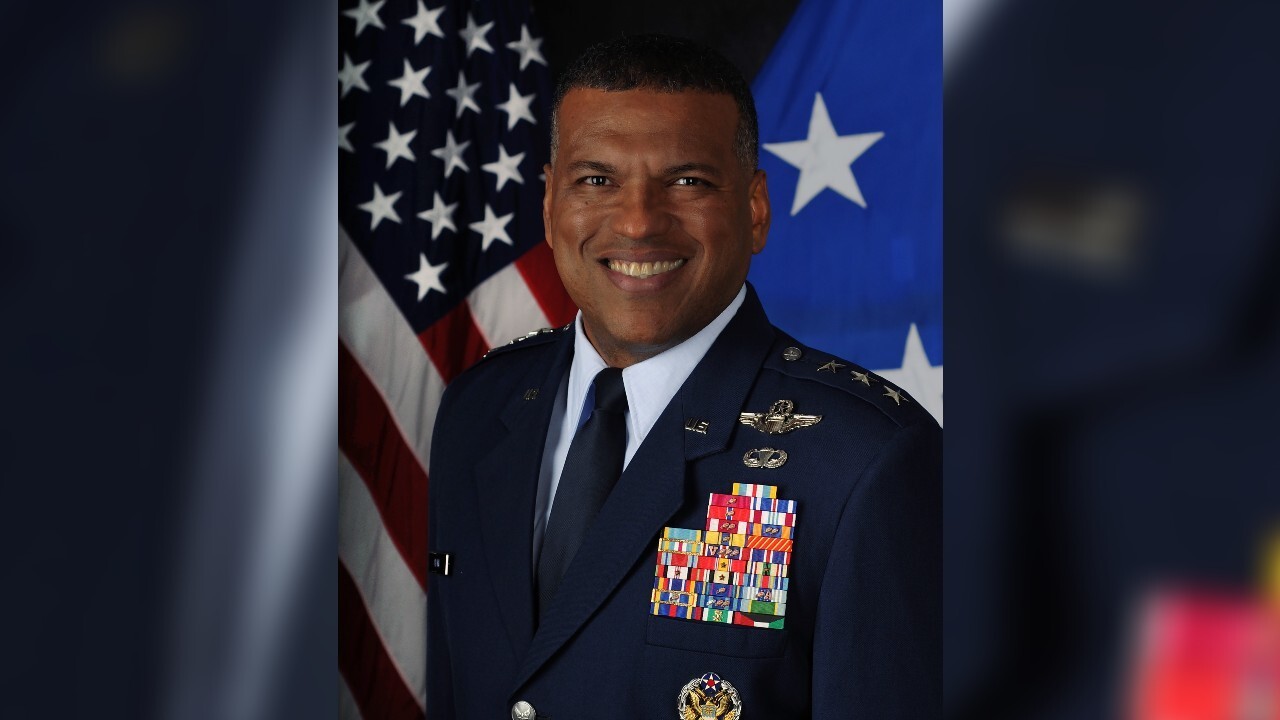 RICHMOND, Va. -- The man nominated to become the United States Air Force Academy's next superintendent grew up in Richmond.

Clark, who moved to Richmond when he was 9 years old, attended John B. Cary Elementary School and Henderson Middle School. He is a 1982 graduate of Jefferson/Huguenot/Wythe High School, which is now known as Huguenot High School.

Clark was selected for the first team all state football team and he was also an all state track athlete.

“I am extremely humbled and honored by the nomination to serve as the Superintendent of the Air Force Academy,” Clark said. “I’m also excited for the opportunity to build on the tremendous work of Lt. Gen. [Jay] Silveria and to give back to the institution that has given me so much. Go Falcons!”

The lieutenant general said he owes his education foundation to Richmond Public Schools. His father, Dr. Richard Hunter, was the superintendent of schools.

Clark, who graduated from the Air Force Academy in 1986, has a history of leadership with the Academy, previously working as the Commandment of Cadets and at other levels of Air Force Command. He has pilot expertise as well, ranging from bomber to air-refueling. He currently leads the nuclear expertise for the Air Force at the Pentagon.

“I have no doubt that Lt. Gen. Clark will be an extraordinary leader for the Academy,” Silveria said. “He has a long history with USAFA and an exceptional leadership record.”

If the Senate confirms Clark's nomination, he will become the second Black general to head up a service academy, according to the U.S. Air Force Academy. Clark will be in charge of the Colorado Springs academy's undergraduate academic program, cadet military and athletic training and character development.

Clark will replace Silveria, who is expected to retire later this year, after 35 years of service to the nation and the Air Force. He has commanded the Academy for the last three years.

Samantha Alexander with KOAA contributed to this report.