How much lower fuel rate should save Dominion Energy customers 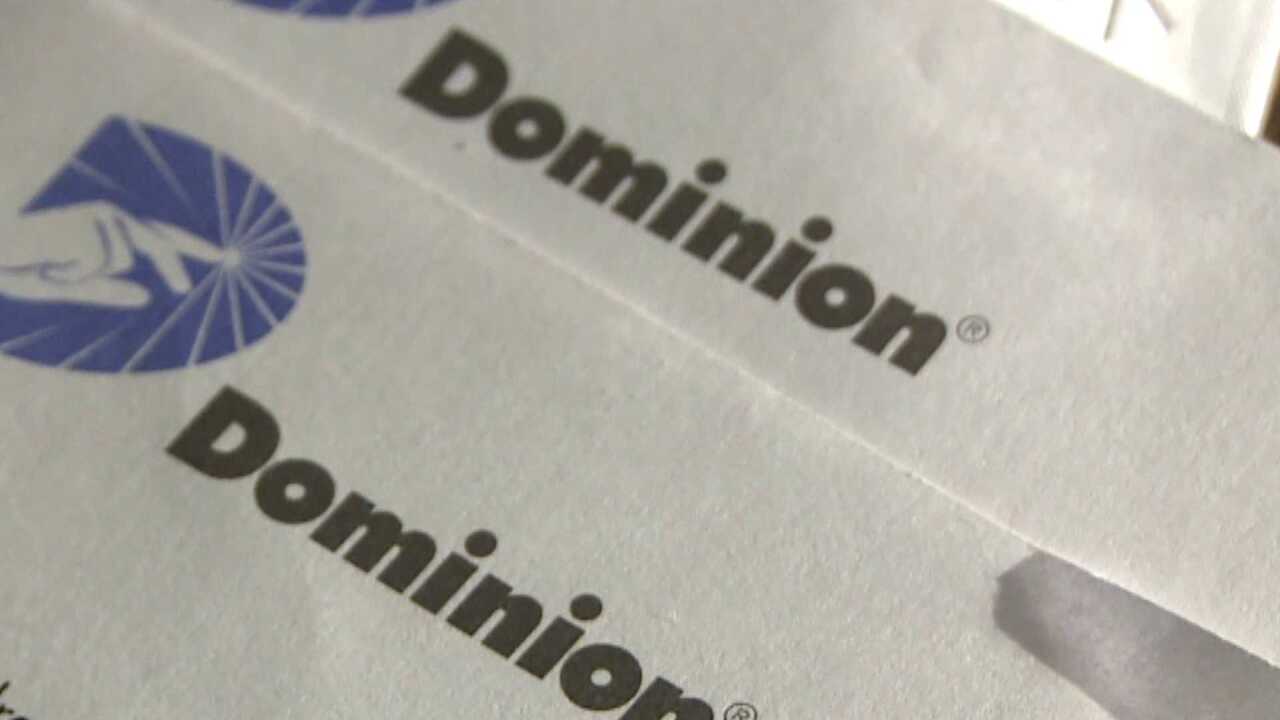 RICHMOND, Va. -- Dominion Energy says a reduction in fuel rates should save its Virginia customers an average of $6 a month later this year under a new proposal.

The state's largest electricity supplier announced Friday that a proposed fuel rate adjustment would result in roughly a 5 percent reduction in the average residential bill.

Industrial customers would see an even greater rate drop of about 10 percent.

The reduction would go into effect May 1 if approved by the State Corporation Commission.

Dominion says that improved efficiency at its natural gas plants and increased solar generation are fueling the rate drop.