'They came to our committees and said that they weren’t going to enforce our laws.' 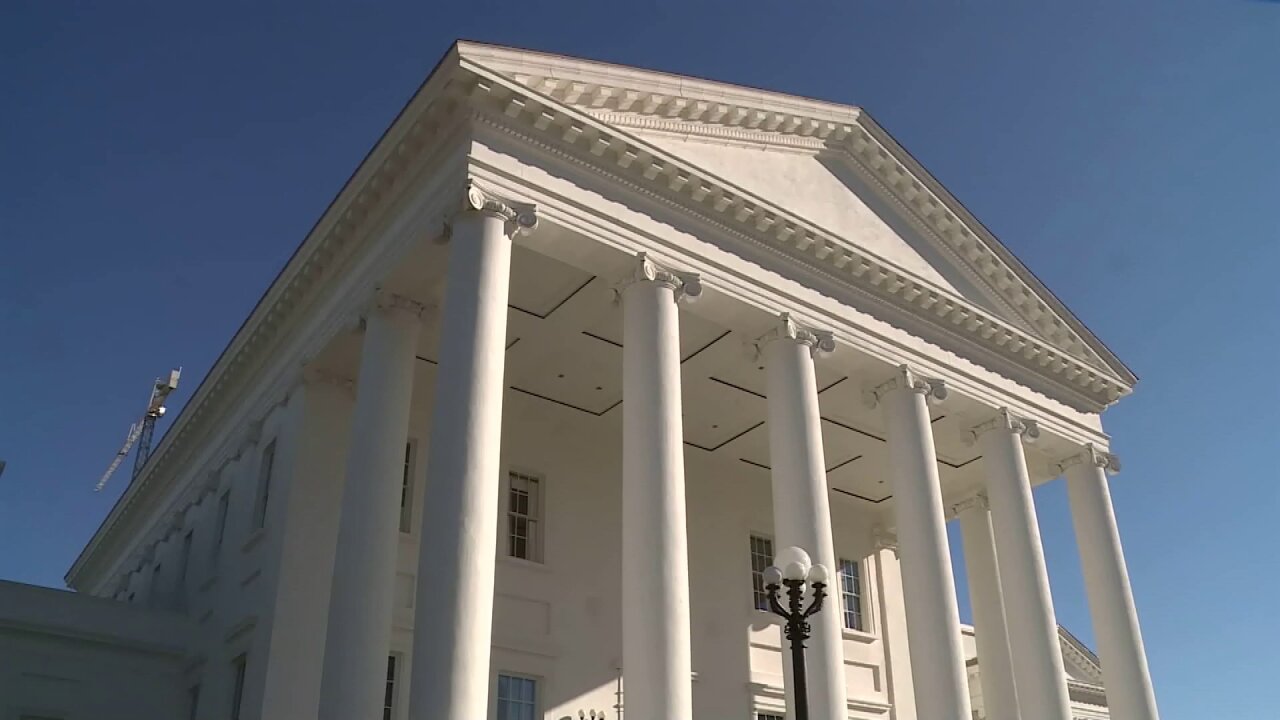 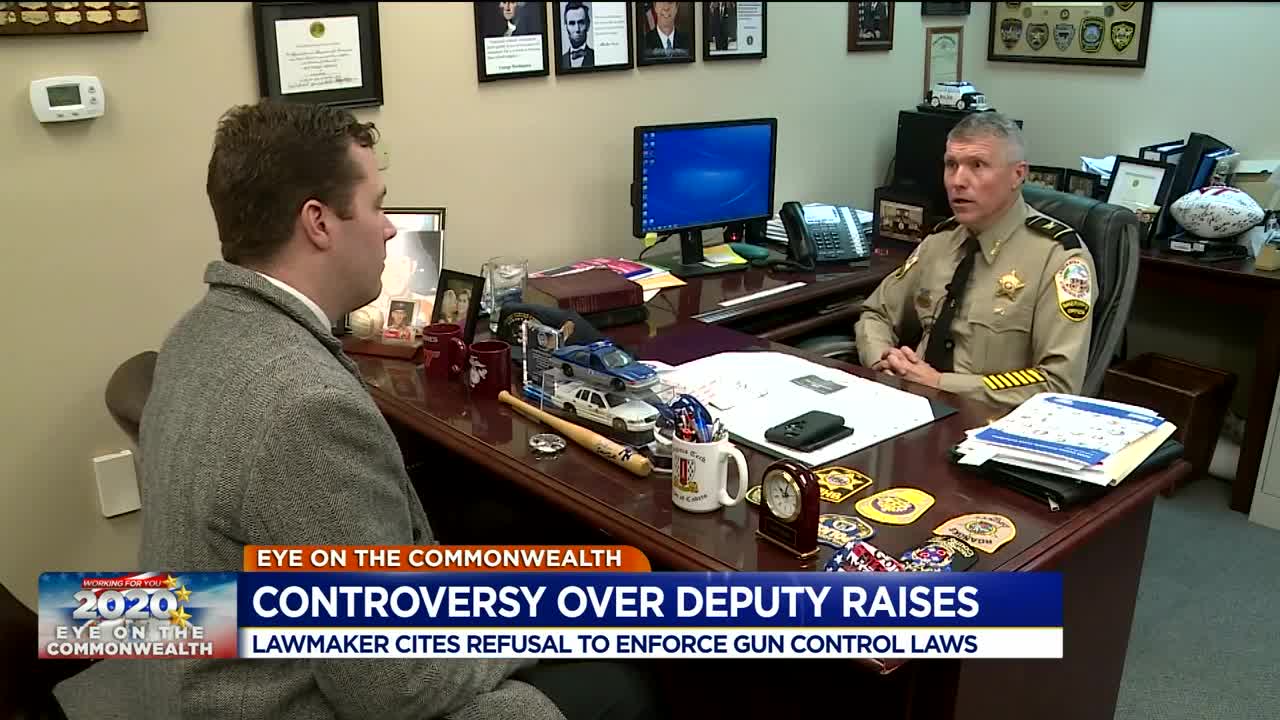 RICHMOND, Va. — A Virginia Republican state senator claimed he was told by the Democratic Senate Majority Leader that sheriff’s departments in the Commonwealth would not be getting a pay increase this coming year because many sheriffs have voiced opposition to gun control legislation.

Stanley wrote that after an amendment of his to give sheriff’s departments a three-percent raise for the upcoming year was voted down, he was approached by Sen. Richard “Dick” L. Saslaw (D - 35th).

"Saslaw came up and said this to me, 'Hey Stanley, you want to know why your sheriffs didn’t get a raise? Because they came to our committees and said that they weren’t going to enforce our laws.' When I asked him which law was he talking about, he said, 'Gun control.'"

“Two-hundred dollars doesn’t go very far and a lot of our sheriff’s departments, you know, the pay is very low for the job they do. We have a high attrition rate. A lot of people leave that job to go get better paying jobs. Losing the best and the brightest and we want to make sure that we’re paying those people that are protecting us, that are keeping us safe, that are keeping us alive, and it was just appalling what went on last night,” said Stanley.

During the floor debate, several Democrats said there was no money in the budget for an additional three-percent increase.

“Maybe next year when we come back we can do a bit more, we probably can, but this where we are right now and we’re paying for it,” said Sen. J. Chapman “Chap” Petersen (D - 34th).

Stanley said he was “absolutely shocked” by what Saslaw said.

“Dick is a friend of mine. I love him dearly. He’s never lied to me, so I believe what he said was true that the reason why the sheriffs were not getting a raise is because some sheriffs dared to come up here to the people’s house and declare that they were going to support the Second Amendment of the Constitution and, I guess, that didn’t jive to well with him,” added Stanley.

This year, with full control of both chambers of the General Assembly and the Governor’s office, Democrats are poised to pass several pieces of gun control legislation.

In the lead up to this year’s session, many Virginia counties declared themselves as Second Amendment sanctuaries and voiced opposition to any gun control laws they saw as unconstitutional. In some cases, sheriffs in those counties said they would not enforce those laws.

When asked about Stanley’s account, Saslaw did not deny it.

“He didn’t lie...I said it,” Saslaw admitted. “All I said was a lot of people are upset that these people come in and say they’re not going to enforce our laws. That’s all.”

Stanley’s Facebook post has drawn tens of thousands of interactions, including over 16,000 shares as of Friday evening. One of those who shared the post is Lancaster County Sheriff Patrick McCranie. Lancaster County is among those that declared its support for the Second Amendment.

“I had a strong feeling this was going to happen. The men and women who work as deputies throughout Virginia deserved a raise. If the General Assembly wanted to leave sheriffs out, that would have been fine. I am sorry and feel very dejected, but I will never stop fighting for our men and women. Thank you Senator Bill Stanley for trying,” wrote McCranie.

Speaking to CBS 6 on Friday, McCranie said the post made him feel “surprise, anger, and frustration.”

McCranie said if opposition to gun control is the reason for no pay increase, they should punish the sheriffs who spoke out and not their entire staff.