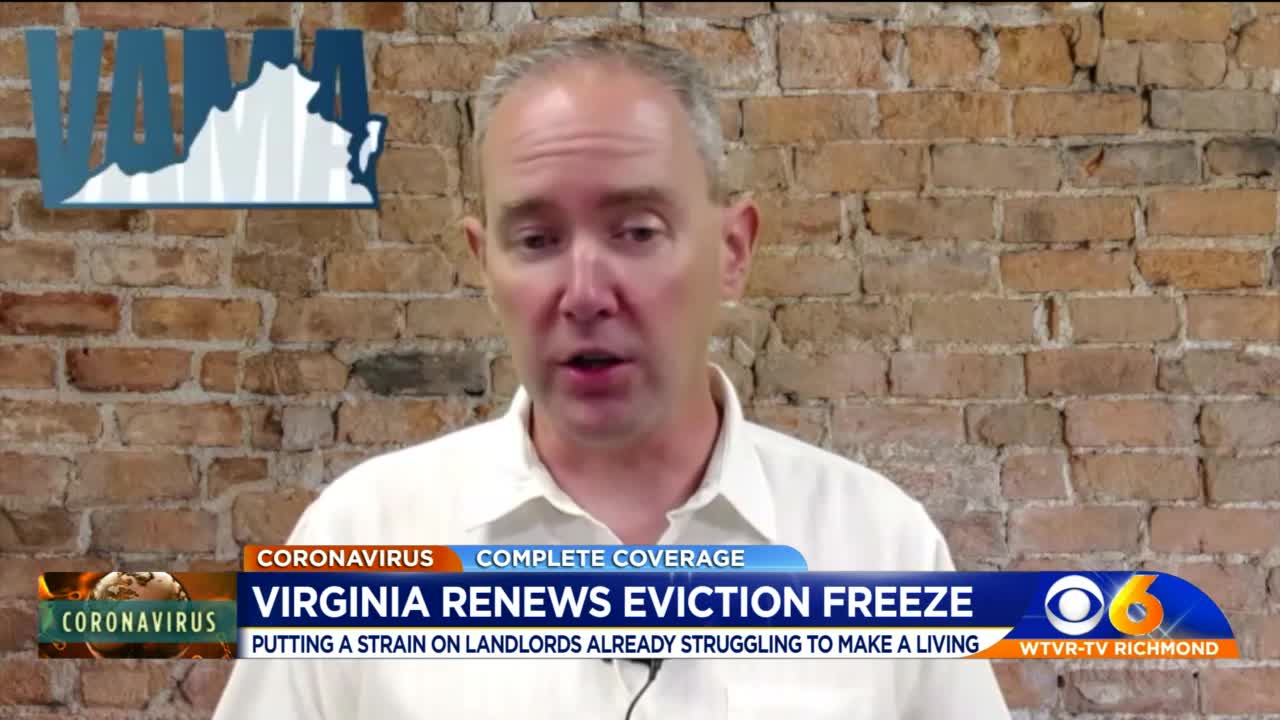 The order halts all evictions in Virginia related to failure to pay rent, effective Monday, August 10. 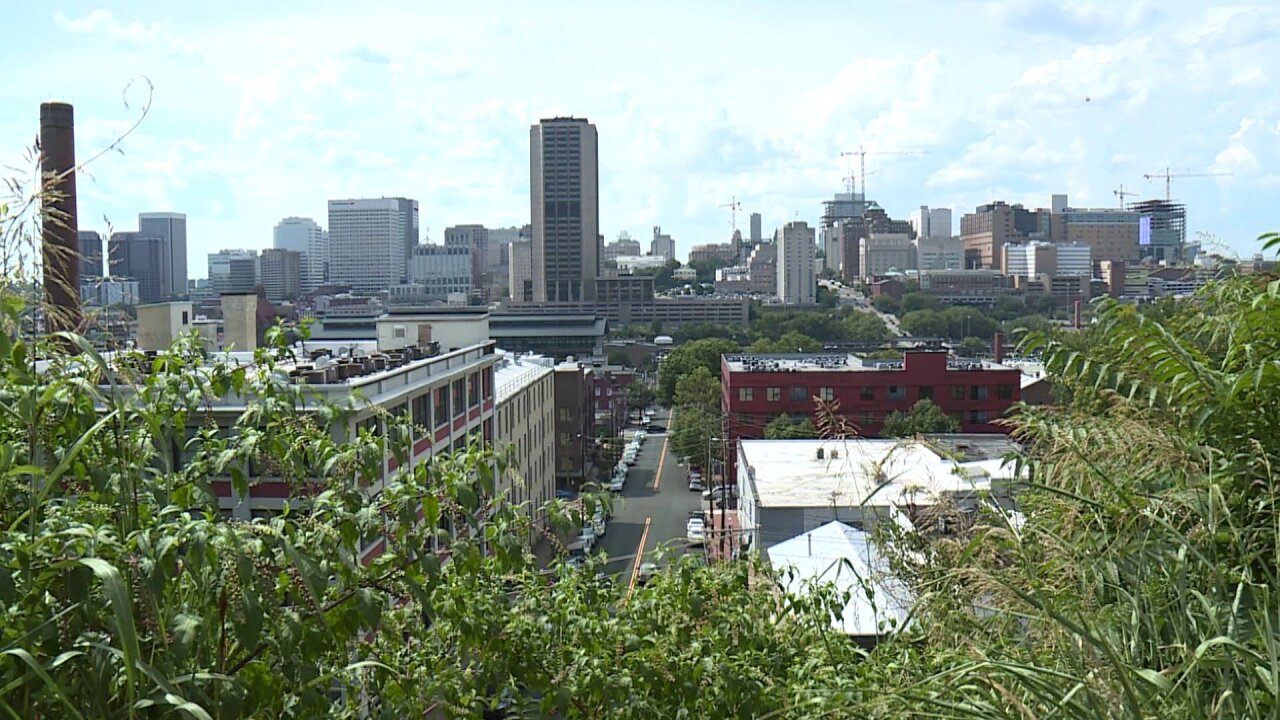 RICHMOND, Va., — Governor Ralph Northam announced Friday that the Supreme Court of Virginia has granted his request for a statewide eviction moratorium through September 7.

The order halts all evictions in Virginia related to failure to pay rent, effective Monday, August 10.

Steven Fischbach, the litigation director for the Virginia Poverty Law Center, explained that the decision differs from the statewide moratorium on evictions that expired on June 29.

He said new ruling allows for court proceedings to continue without the fear that a family will be forced out of their home.

“Eviction cases can be heard, judgments can be issued, but these writs of eviction can not be served upon,” Fischbach stated. “If you’re summoned to court, you still need to go, you may still get a judgment against you, but you’ll not be forced out of your house.”

The justices voted 4-to-3 in favor of the moratorium after receiving a request from Virginia Governor Ralph Northam on July 24. Northam said the ruling is a critical step.

“Today’s decision comes at a time when we are still battling this public health crisis and need all Virginians to maintain safe, stable housing,” said Northam. “As the ongoing Congressional stalemate leaves hundreds of thousands of Virginians without federal housing protection or unemployment relief, this is a critical step towards keeping families safely in their homes.”

Northam said the eviction moratorium will provide his administration time to both work with the General Assembly to develop and pass a legislative package that will provide additional relief to those facing eviction and to expand financial assistance for tenants through their rent relief program.

Since then, Northam said they have provided relief to more than 1,880 households that experienced economic hardship as a result of the pandemic.

"I am grateful to the Virginia Supreme Court for granting this order, and I look forward to working with the General Assembly this month to develop more permanent legislative protections for Virginia homeowners and tenants,” said Northam.

Meanwhile, the Virginia Apartment Management Association expressed disappointment with the ruling, saying that it kicks the can down the road.

“Virginia’s apartment industry has performed admirably under extremely dire circumstances throughout this pandemic, and while I understand that the Governor’s intentions are good in pushing for this move by the Supreme Court, the inconvenient truth here is that this threatens the ability of apartment communities to maintain regular operations, let alone continue taking the financial risks of working with tenants who cannot pay," said VAMA CEO Patrick McCloud.

McCloud said about 92 percent of Virginia’s renters have paid on-time during the pandemic. He credited the additional $600 worth of unemployment dollars that individuals were receiving for the stability, however, those funds just ended.

VAMA has encouraged their landlord members to implement payment plans and help tenants seek rent assistance. He said after September, both landlords and families could be struggling without additional funds from the government.

“I have heard from some independent owners that may have 1 or 2 rental properties and have people that haven’t paid for multiple months and don’t know what they’re going to do,” McCloud stated.

Thomas Assefa, an organizing director at New Virginia Majority, applauded the decision by the Supreme Court of Virginia. But, he said lawmakers at both the national and state levels need to compromise and allocate more money for families.

“A lot of the folks we are organizing with are the poorest of the poor, fallen through the cracks, and not eligible for unemployment in the first place,” Assefa described. “If there’s enough funding that funding is going to go to the rent balance for the tenants, which ultimately ends up in the landlord’s pocket.”