June 2020 was the most violent month in recent Richmond history 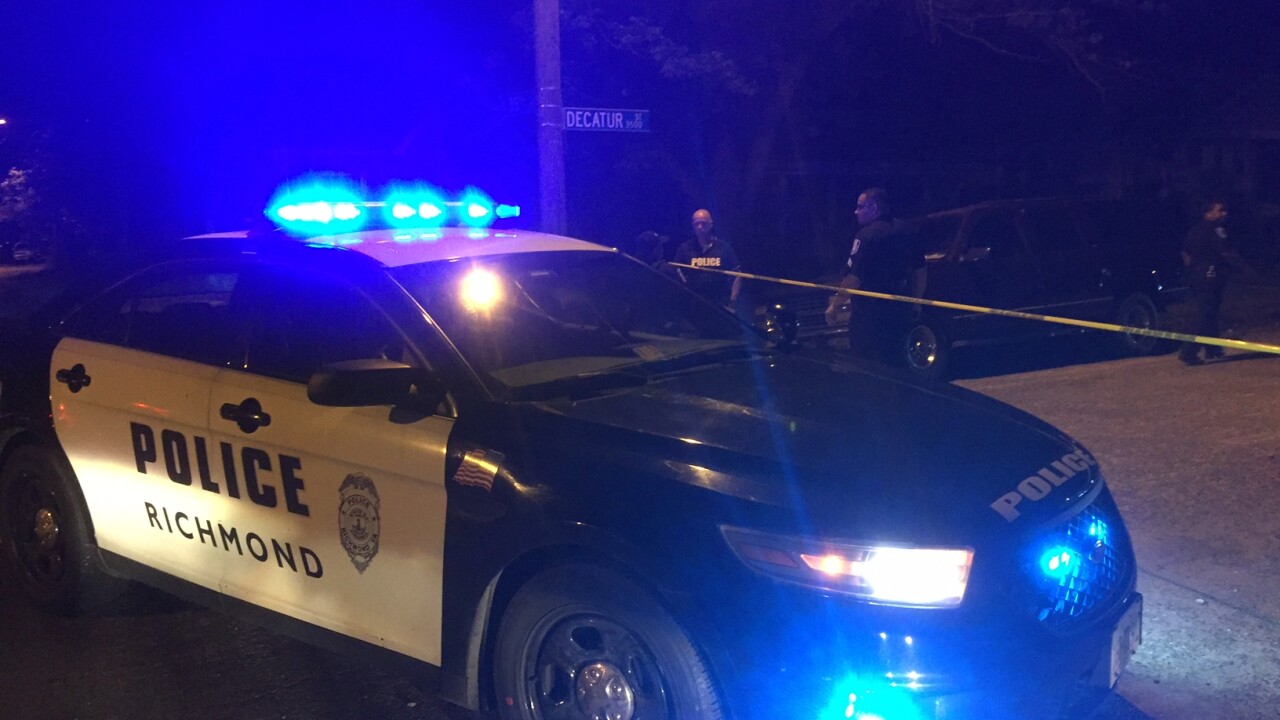 RICHMOND, Va. -- June has been one of the most violent months in Richmond in recent history, with 5 murders and 28 shootings throughout the month, up 400 percent from last year.

And while the number of people shot in 2020 is currently less than last year at this time, some victim's families say city leadership's silence on the issue is deafening.

Ricky Johnson, who lost his 81-year-old uncle "Bo" to gun violence in the city's East End last week, said that action needs to be taken in the murder of his uncle.

"Yes we do the candlelight vigils, yes we do marches but if we can't put substance behind it -- it doesn't mean anything," Johnson said. "Put yourself in someone else's shoes. I'm asking the entire city of Richmond to put yourself in our shoes. My uncle was 81, Retired. You could have pushed him to the side...He didn't weigh 100 pounds soaking wet."

So far, no one has been arrested in his murder.

Also in June, a 2-year-old and 15-year-old were shot during a gun battle between suspects from Mosby and Gilpin court

Brad Nixon, president of Richmond Coalition of Police said that they embrace transparency and accountability and the ultimate goal remains - to serve and protect the people of Richmond

"We have a voice, we are out there, we've worked through COVID and through the protests, day after day, away from our families and all we want to do is come home safe at the end of the day and our families want us to do that as well."