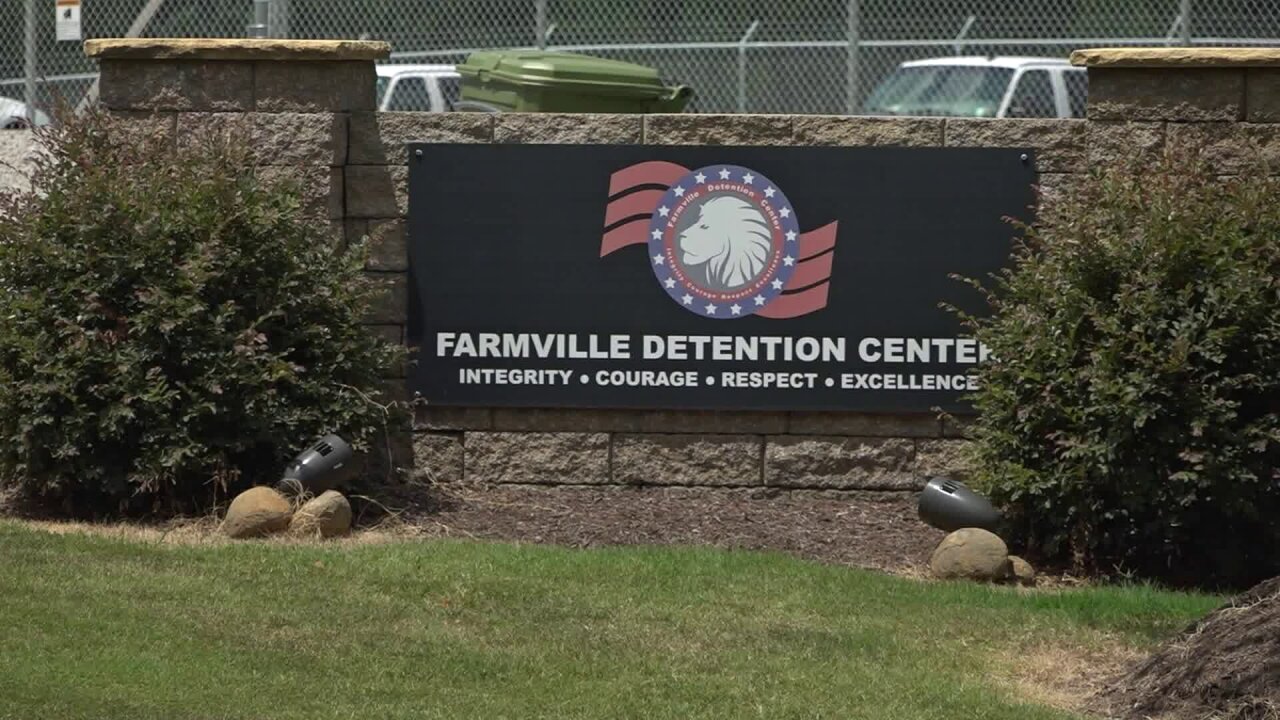 FARMVILLE, Va. -- A federal judge says she'll allow two outside experts to inspect an immigration detention center in Virginia that has seen the worst coronavirus outbreak at any such facility in the nation.

U.S. District Judge Leonie Brinkema said during a virtual hearing Monday that she would agreed to a request to allow a medical expert to conduct an inspection at the private facility in Farmville.

That request came from lawyers of inmates who’ve filed a lawsuit over conditions at the facility.

Brinkema also agreed to a request from lawyers representing those running the facility to bring in one of their own experts as well.

More than 80% of the center’s 300 detainees have tested positive for the virus. One detained has died.