A circuit court judge will make a ruling Tuesday on a lawsuit filed by the ACLU arguing excessive use of force by Richmond police. 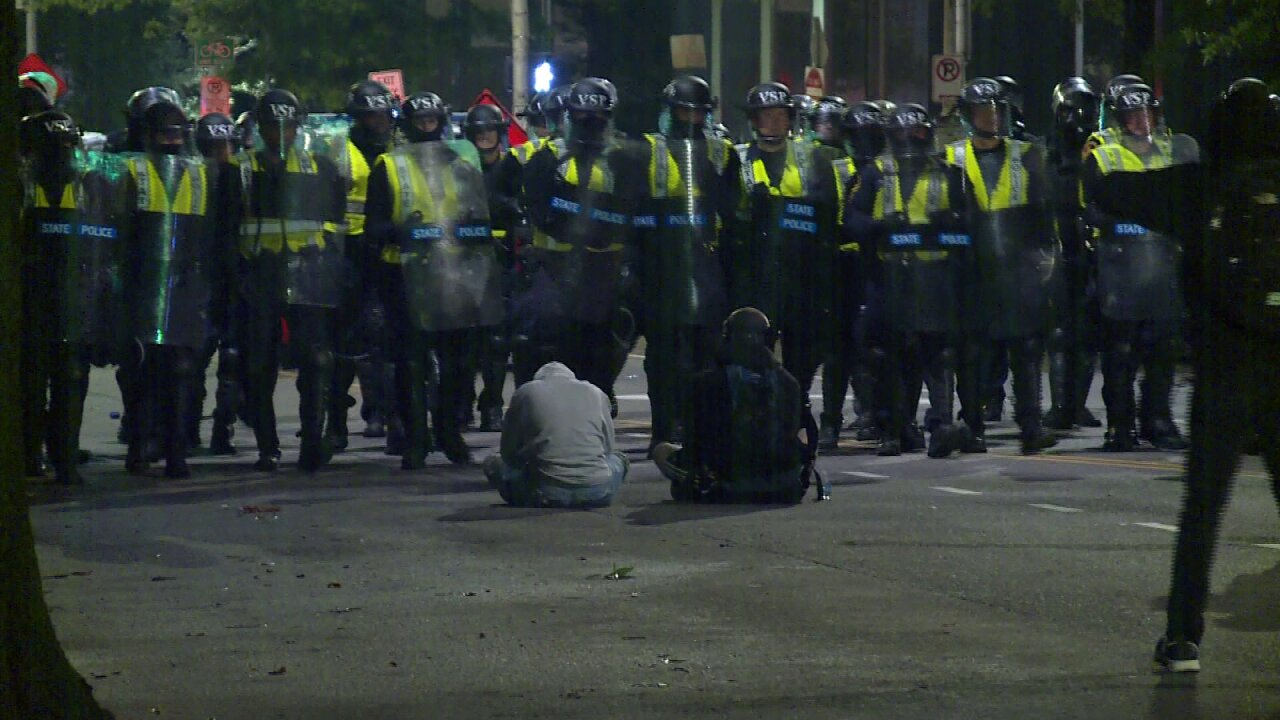 RICHMOND, Va. -- A judge is expected to make a ruling Tuesday after concerns over alleged excessive force by law enforcement against protesters.

The Richmond Circut court heard a lawsuit Monday brought by the ACLU, stemming from an incident in front of City Hall on June 22.

Police declared a "sit-in" gathering unlawful after they say rioters threw rocks at officers, blocked the streets, and set up tents in front of the entrance doors.

"At approximately 12 a.m., Tuesday, June 23, officers arrived at City Hall to deal with the occupation, which had been growing in size for several hours. Protesters were distributing fliers which indicated they planned to stay in place long-term," a Richmond Police spokesperson said the day after the protest. "Approximately 40 minutes after the officers arrived, the first Unlawful Assembly announcement was broadcast to the crowd and then repeated several times. The announcement was also posted on Twitter. After another 45 minutes had passed, officers began arresting those who had not dispersed."

Protesters said they gathered that night outside City Hall to "learn more about police brutality and racial inequality, hear from community advocates and participate in workshops."

The ACLU said law enforcement's use of force went too far and violated first amendment rights.