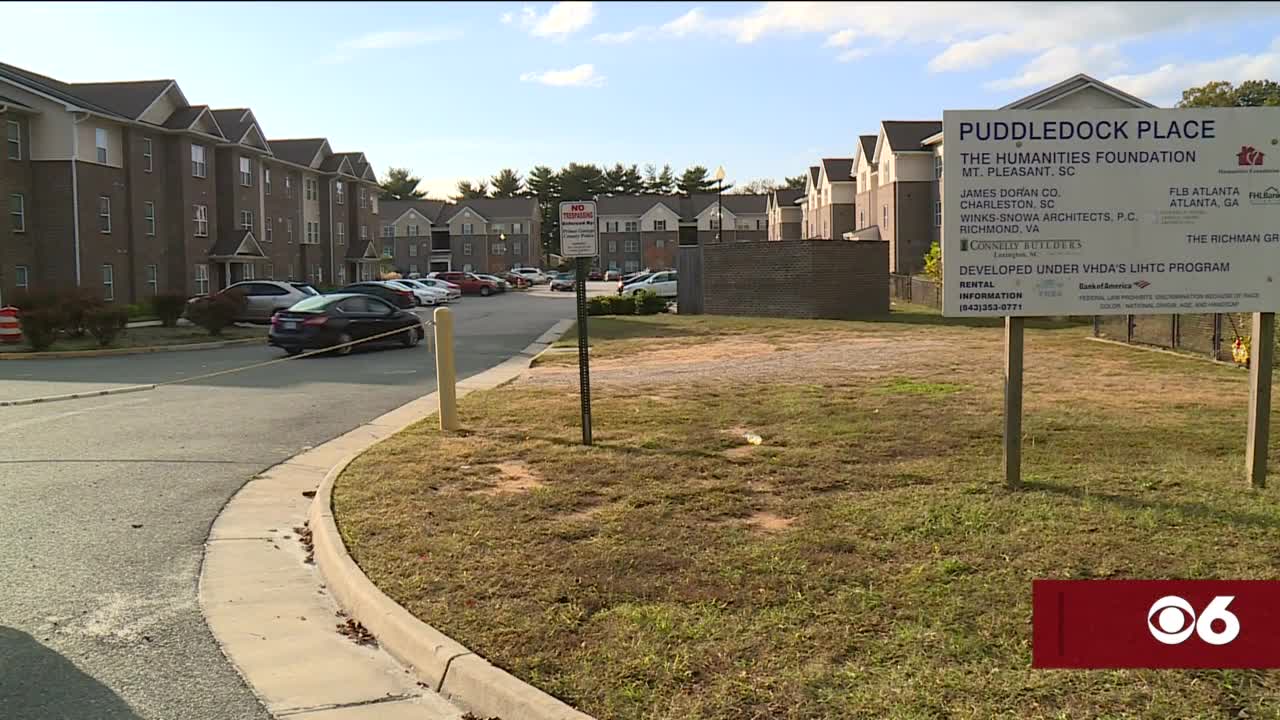 Authorities are investigating three crimes scenes after a suspect's arrest in a deadly shooting Sunday morning in Prince George County. 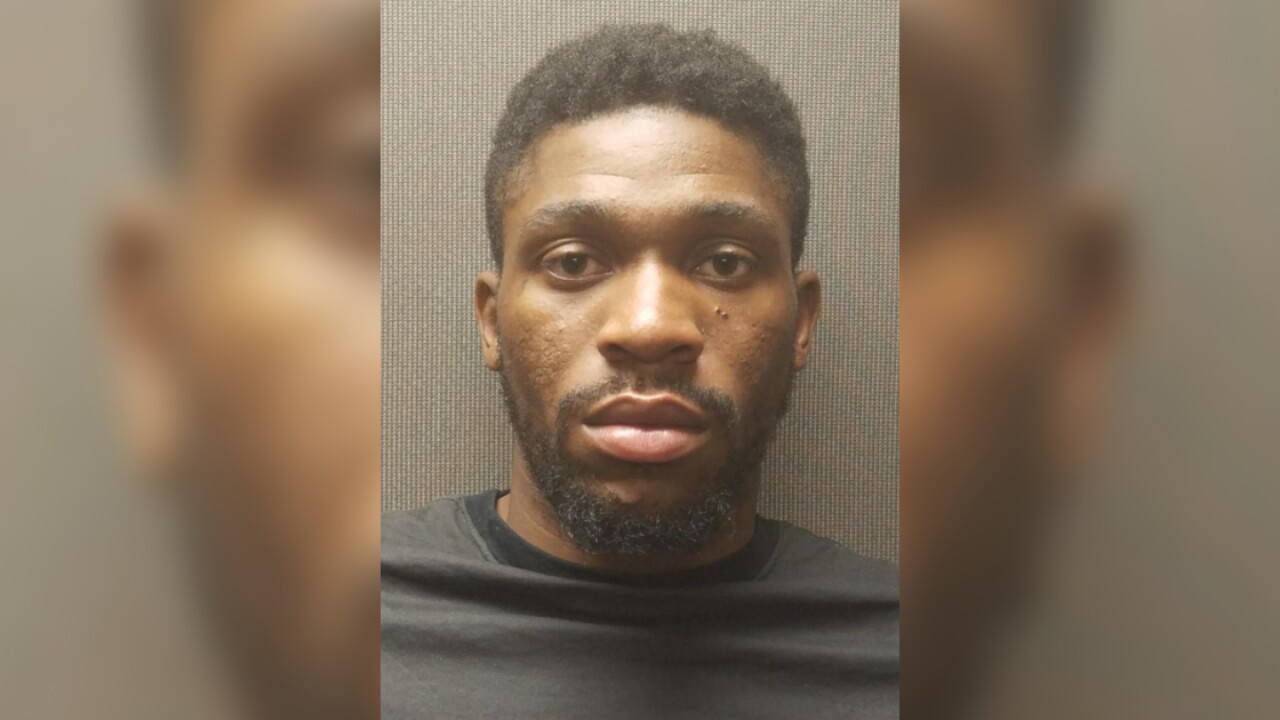 Police were called to the 4260 block of Ann Terrace for a report of an individual with a gunshot wound at 11 a.m.

"Officers arrived on the scene and located an adult male suffering from a life-threatening gunshot injury," a Prince George County Police spokesperson said.

The victim, 27-year-old Jarrell Mcelroy of Petersburg, was taken to an area hospital where he was pronounced dead, officials said.

Police arrested 27-year-old Markeem Moyler of Petersburg after officials said he was seen leaving the area on foot and headed for Temple Avenue.

Moyler will be charged with second-degree murder, using a firearm in the commission of a felony and use of a firearm by a felon, according to police.

"Detectives are actively working on the three crime scenes related to this incident," police said.

Anyone with information about the crime is urged to call the Prince George County Police Department at 804-733-2773 or Crime Solvers at 804-733-2777; you can also send your tip using the P3tips app.