Troopers believe shooting on I-95 ramp was ‘isolated incident’ 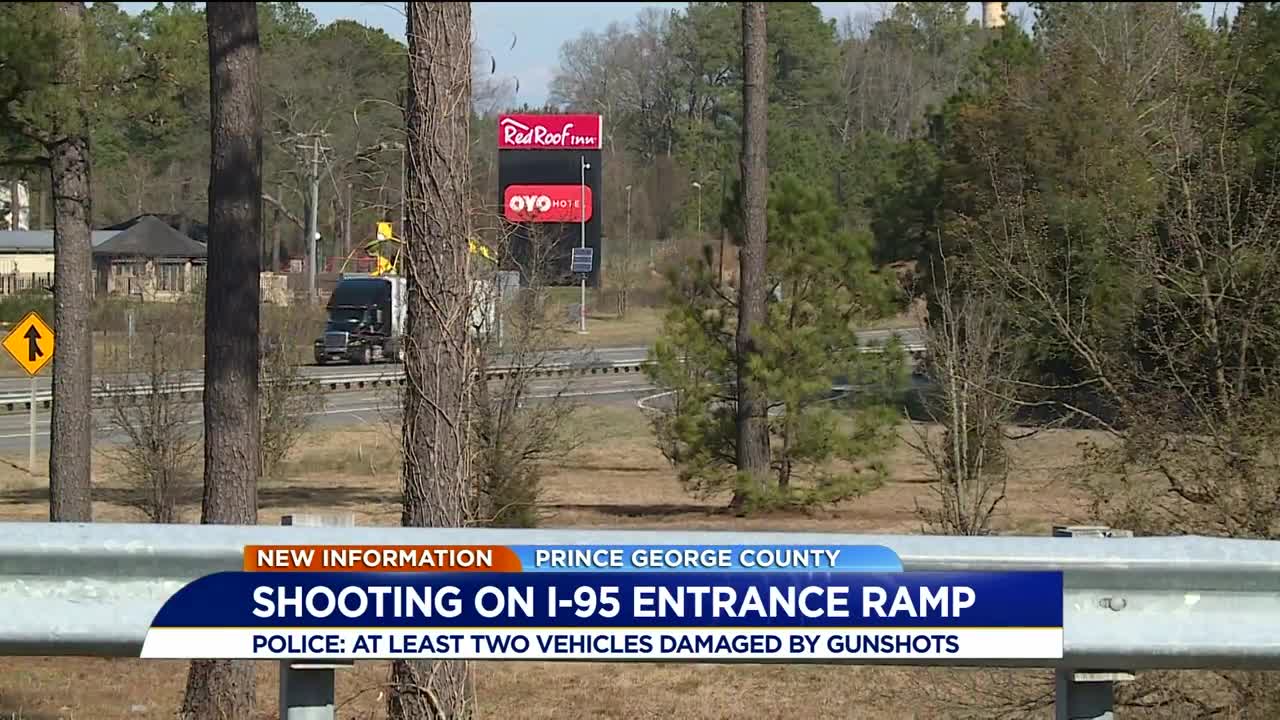 "I heard a couple of gunshots and I came to the door and I didn't see anything,” said Noble Grayber, who works near I-95. 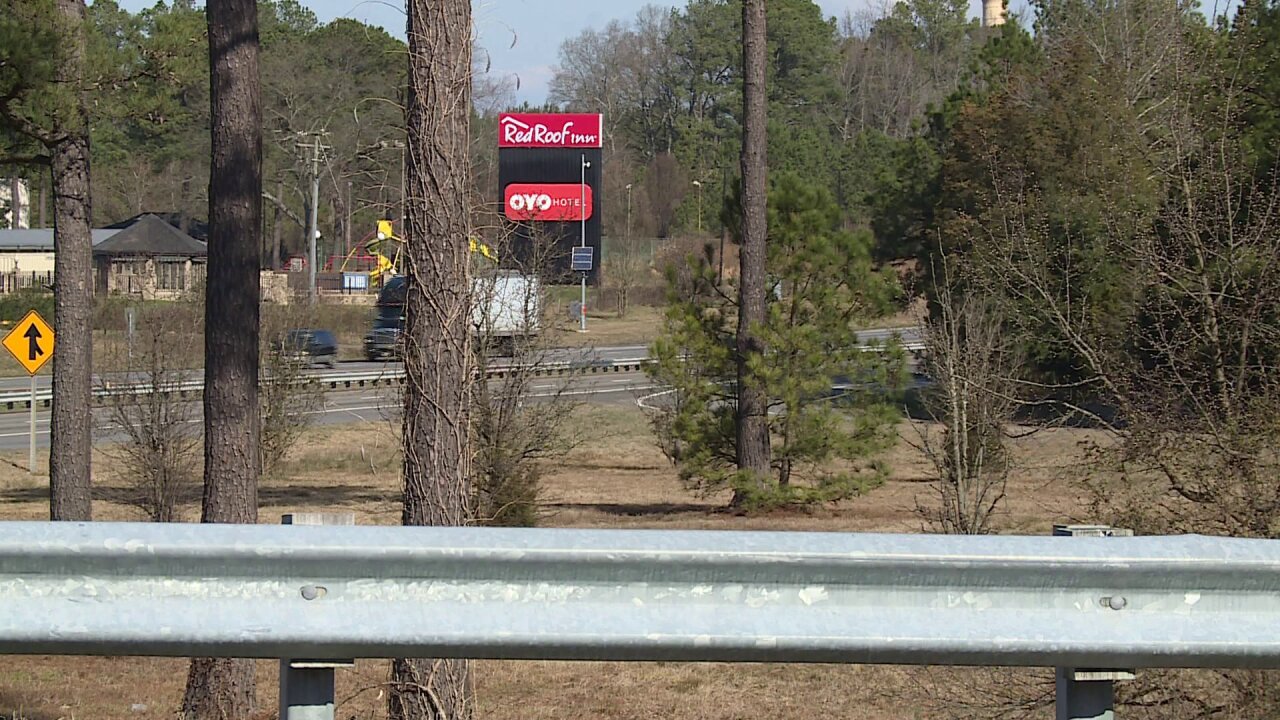 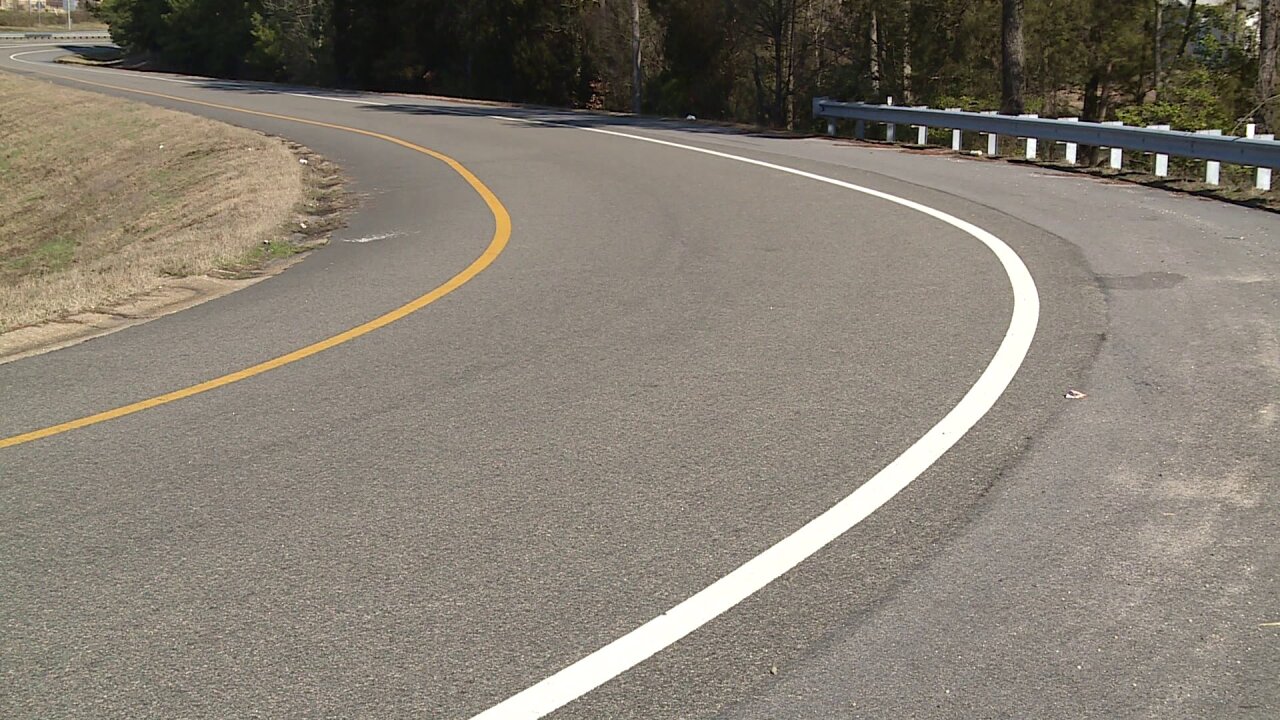 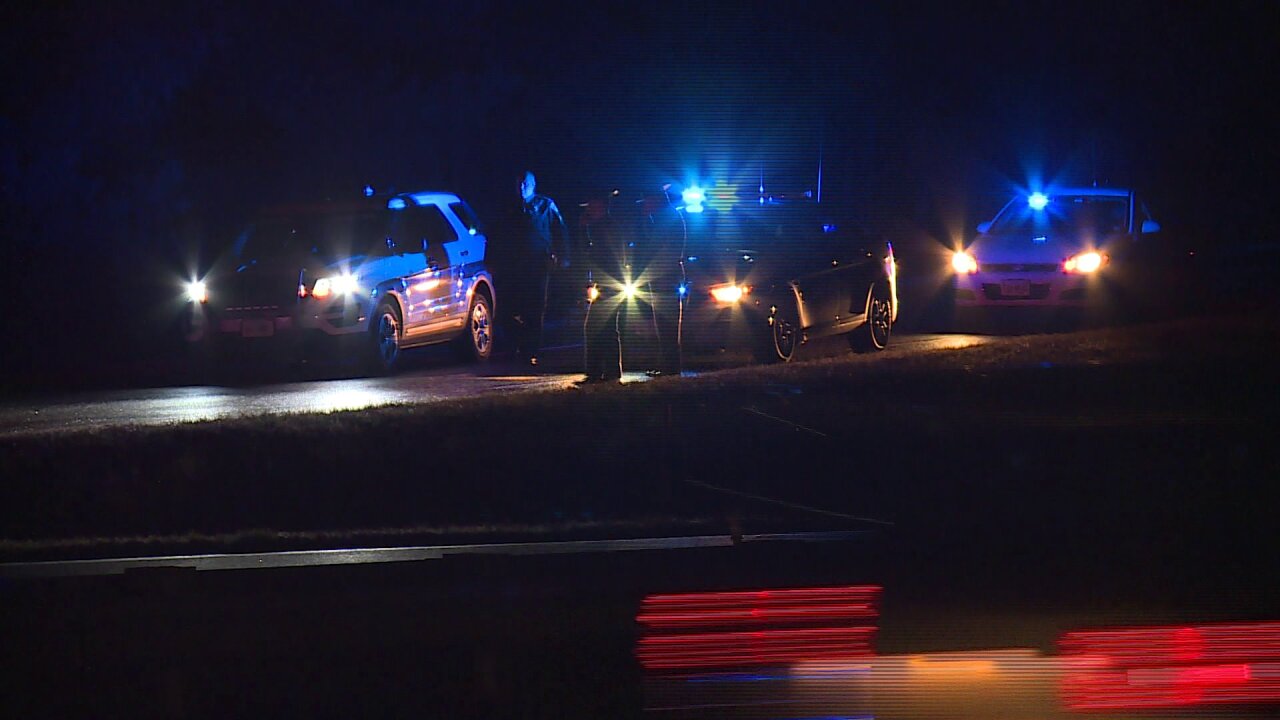 Police responded to the entrance ramp from Crater Road onto I-95 north around 6 p.m. for reports of a shooting.

Noble Grayber, who works at a gas station on the east side of the interstate, heard gunshots just after 4 p.m.

"I heard a couple of gunshots and I came to the door and I didn't see anything,” said Grayber, who is seen on surveillance cameras opening the door and looking out.

Chelsie Pride, who was working at a gas station on the west side of the interstate, also heard the shots.

"I was ringing my customers up and about time I heard gunshots, like 8 or 9 times,” Pride remembered. “And then I had a few customers run in the store letting me know about the gunshots.”

Dispatchers relayed to officers at the scene that the 911 caller did not give much info before hanging up, according to emergency communications.

"[The shooting] resulted in two vehicles sustaining gunshot damage from [a person in] another vehicle in that location shooting at them," a Virginia State Police spokesperson said. "It has been determined that a 29-year-old male that arrived at Southside Regional Hospital with non life threatening gunshot injuries is connected to this shooting incident."

While the investigation into the shooting remains ongoing, police believe the shooting was an isolated incident.

Anyone with information was asked to call Virginia State Police at 804-553-3445.