It is the first Academy of Country Music Awards nomination for the Henrico County venue.
Posted: 6:40 PM, Feb 27, 2020 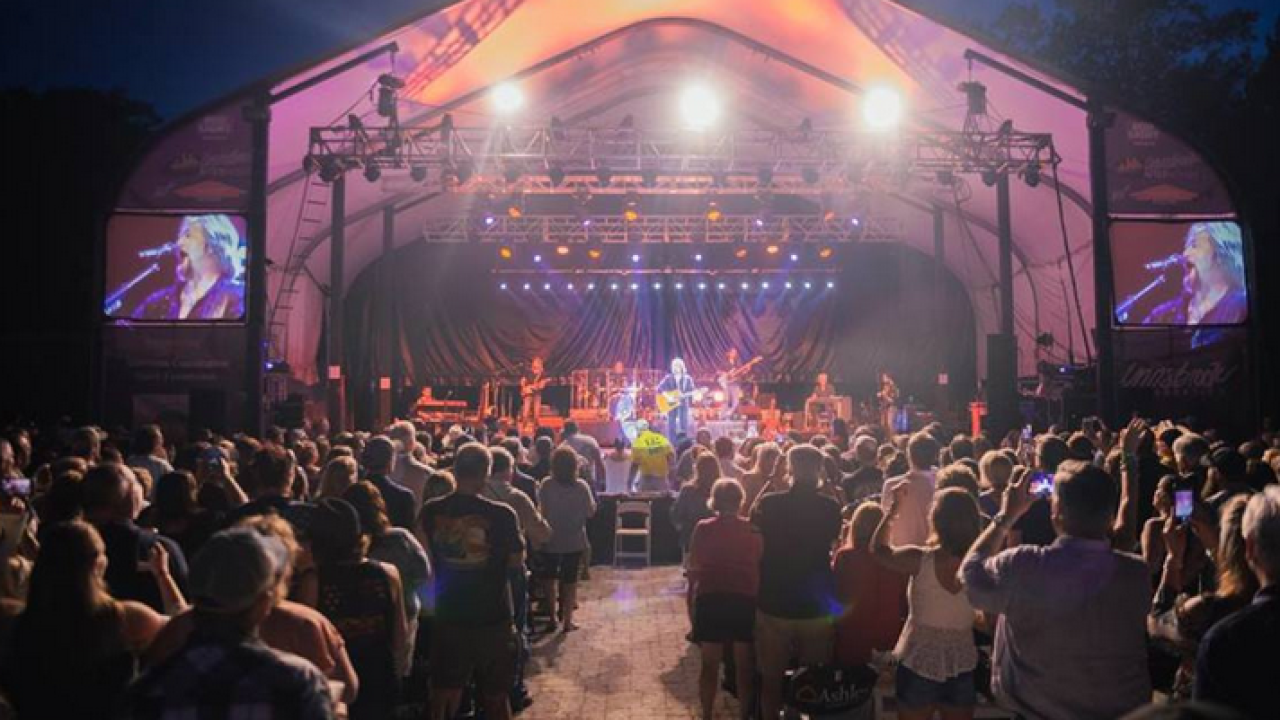 HENRICO COUNTY, Va. -- Innsbrook After Hours has been nominated as one of the top music venues in the country by The Academy of Country Music.

It is the first Academy of Country Music Awards nomination for the Henrico County venue, which has hosted country acts including Luke Bryan, Willie Nelson Kane Brown, Brantley Gilbert, to name a few.

Innsbrook After Hours began 35 years ago as a mid-week summer concert series. In 2013, EventMakers-USA took over the series bringing in national acts. The 2020 season lineup includes country acts including Jamey Johnson, Billy Currington, and Aaron Lewis as well as Get The Led Out, Steve Miller Band with Marty Stuart, and Train.

The Industry Awards and Studio Recording Awards will be presented to recipients at ACM Honors™, a special event held annually in August at the historic Ryman Auditorium in Nashville. Other other nominees are Bank of New Hampshire Pavilion in Gilford, New Hampshire, The Greek Theatre in Los Angeles, Red Rocks Amphitheatre in Morrison, Colorado, Rose Music Center in Huber Heights, Ohio, and The Wharf in Orange Beach, Alabama.