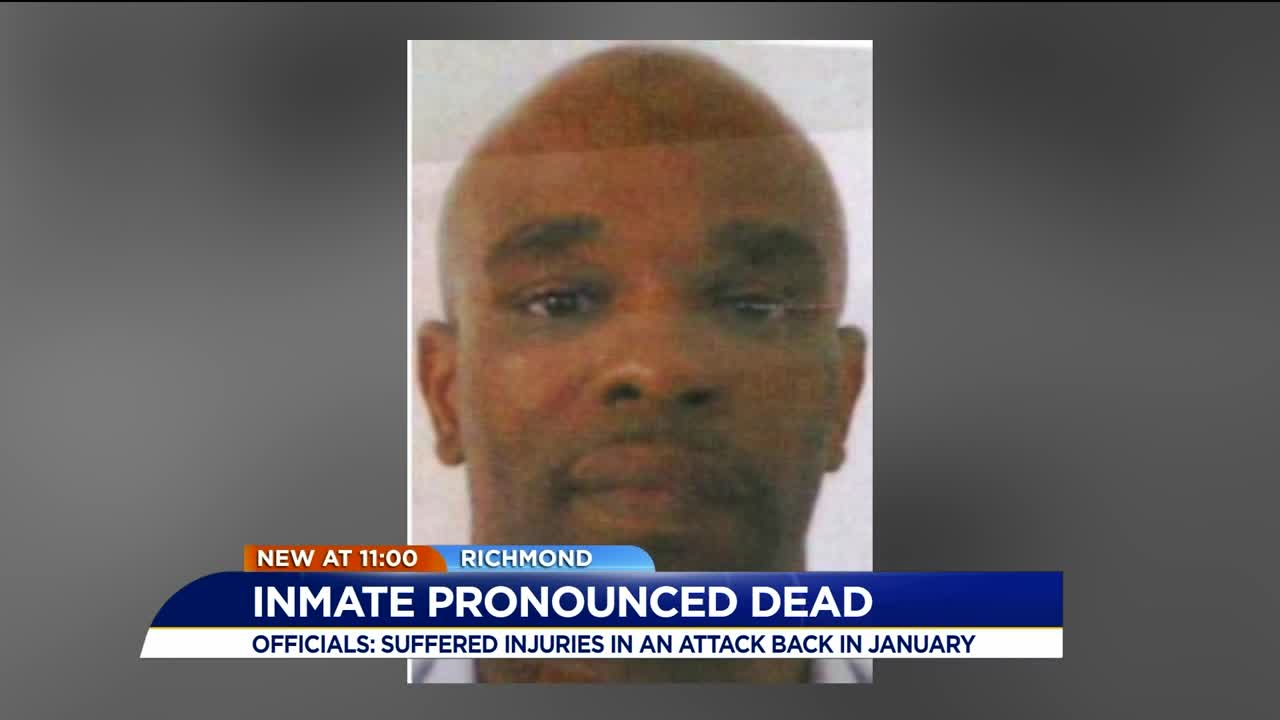 Man suffered injuries in an attack in January 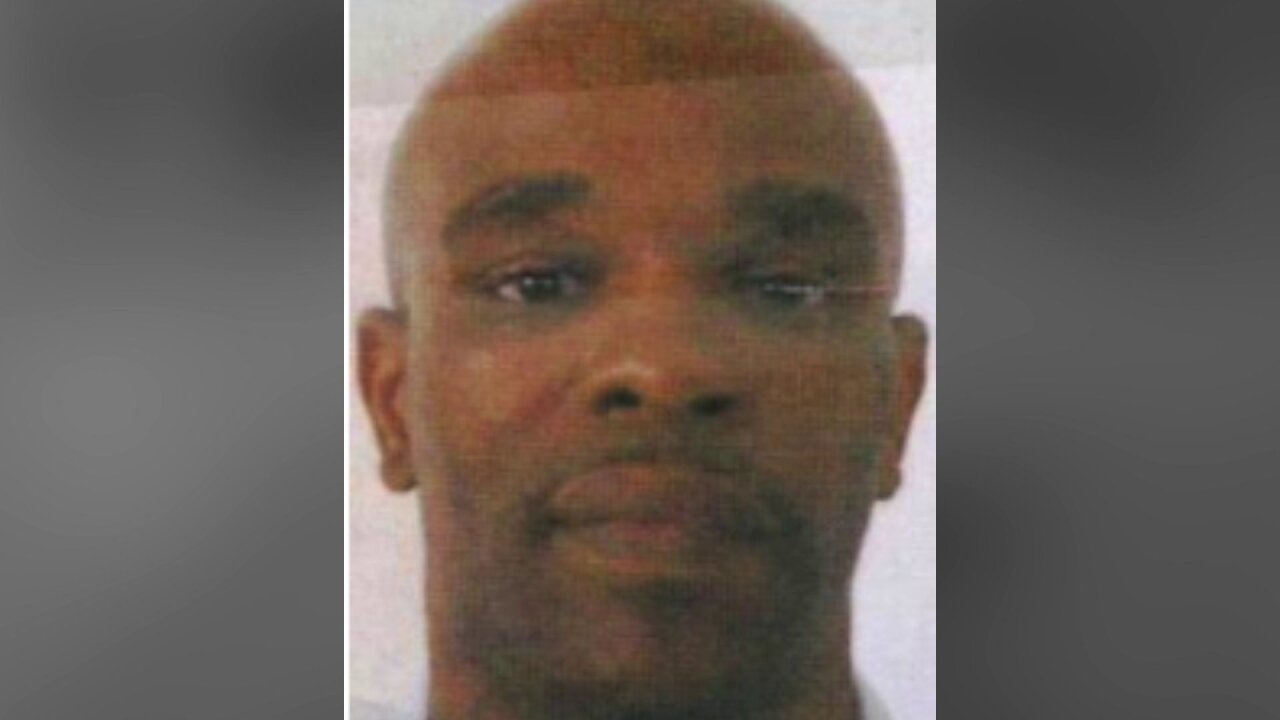 SUSSEX COUNTY, Va. – An inmate at Sussex II State Prison has died nearly two weeks after officials say he was assaulted inside his cell.

Auddi had been hospitalized since January 30, when he was assaulted at Sussex II.

“An inmate-on-inmate in-cell attack is suspected, and the incident is under investigation,” said a spokesperson with the Virginia Department of Corrections.

The 49-year-old was serving a sentence of 14 years, 24 months for attempted rape, attempted sodomy, and sexual battery.