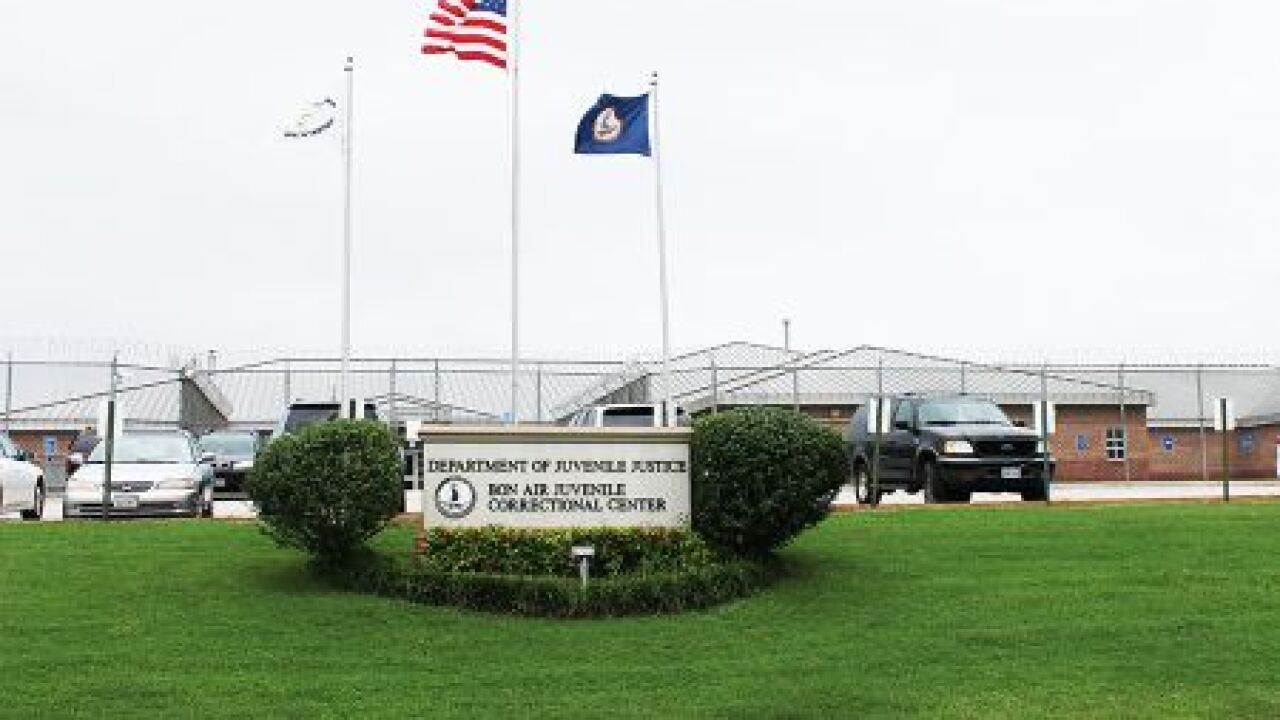 CHESTERFIELD COUNTY, Va. -- All units at the Bon Air Juvenile Correctional Center have been placed on medical isolation after an inmate tested positive for COVID-19.

The youth began exhibiting symptoms on Friday and is “already asymptomatic and is well on the way to recovery,” after being moved to Bon Air’s central Infirmary, a press release sent on Monday said.

All units have been placed on medical isolation as staff attempts to trace the source.

“It does not appear that this resident had any contact with the staff previously reported to be positive,” the release said.

The other residents in the unit where the resident was originally assigned have been relocated to another unit, and the original unit will be fully sanitized, according to the release.

Additionally, all staff assigned to the unit of the youth who tested positive are being issued additional personal protective equipment (PPE) to begin wearing immediately.

On Monday, all residents were also a mask to wear during waking hours, while outside of their room.

“Any resident who tests positive for the coronavirus will be taken to the Central Infirmary or an alternate medical unit on campus, apart from other residents and staff,” said DJJ Director Valerie Boykin. “He will continue to be cared for by our chief physician and other licensed medical staff.” If necessary, the resident would be transported to emergency care or hospital.