Her husband drove a Richmond bus until COVID killed him, now she wants riders to 'just be safe' 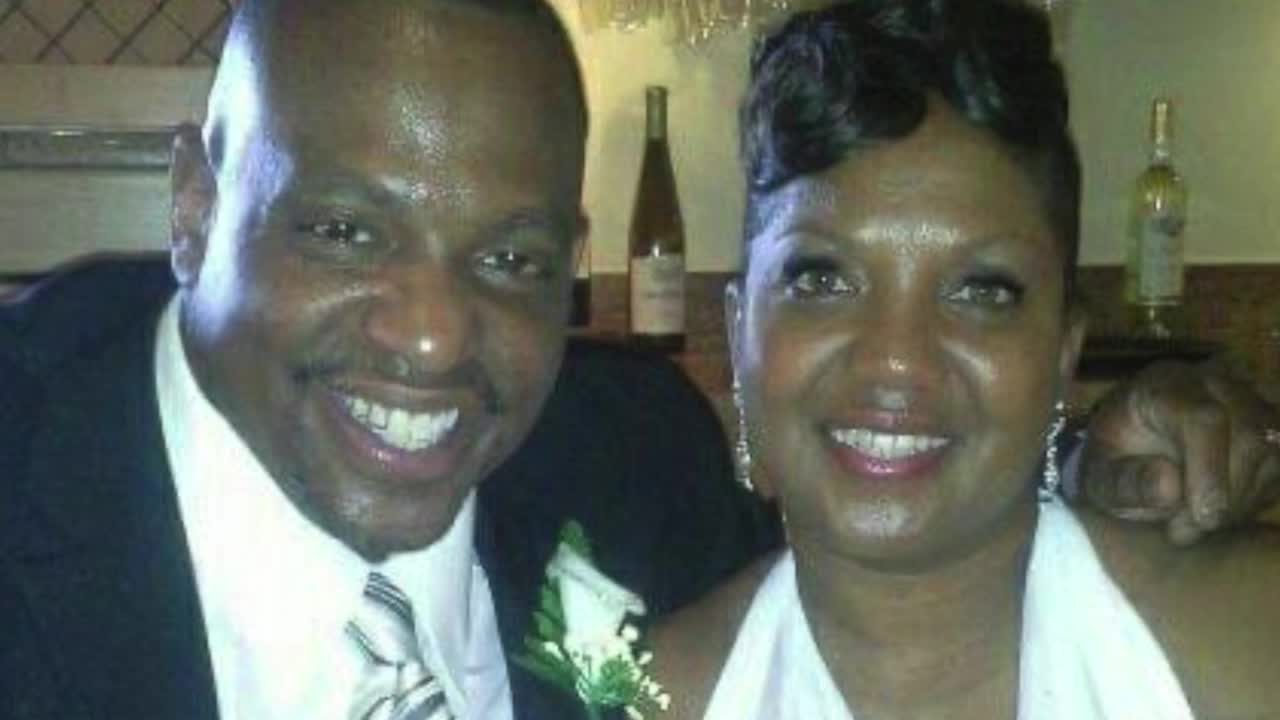 A Richmond woman spoke to the public for the first time following the death of her husband, 49-year-old John Thrower. Thrower, who drove buses for GRTC, died of COVID -19 complications.

RICHMOND, Va. -- A Richmond woman spoke to the public for the first time following the death of her husband, 49-year-old John Thrower.

Thrower, who drove buses for GRTC, died of COVID-19 complications.

The two were married for six and a half years. For five of those years, John drove buses for GRTC in Richmond.

"He worked constantly every day, over time. John has never missed a day. He never called in sick," she said. "When they call for him, he comes. He is dedicated.”

“After working 14 days straight, he caught the virus. He came home coughing," Tracey said. "The next day he got a fever and after that, I took him to the hospital after his fever got up to 102 and that was the last time I was able to touch him.”

She said he spent more than a month in a hospital before passing away from COVID-19 complications on September 23.

GRTC said they have a mandatory mask policy for riders and drivers, but Tracey believes people aren’t taking the rule seriously.

“I just want them to wear the mask, keep their hands sanitized, just be safe, keep their distance because I don’t anybody to go through what I’m going through," Tracey said.

There will be a vigil for John on Thursday at Broad Rock Park which will start at 5 p.m. GRTC officials said that they will be there and that they will also be honoring John's life with a message on all GRTC buses over the next few days.