How you can help the animals at this struggling Virginia shelter: 'We're trying' 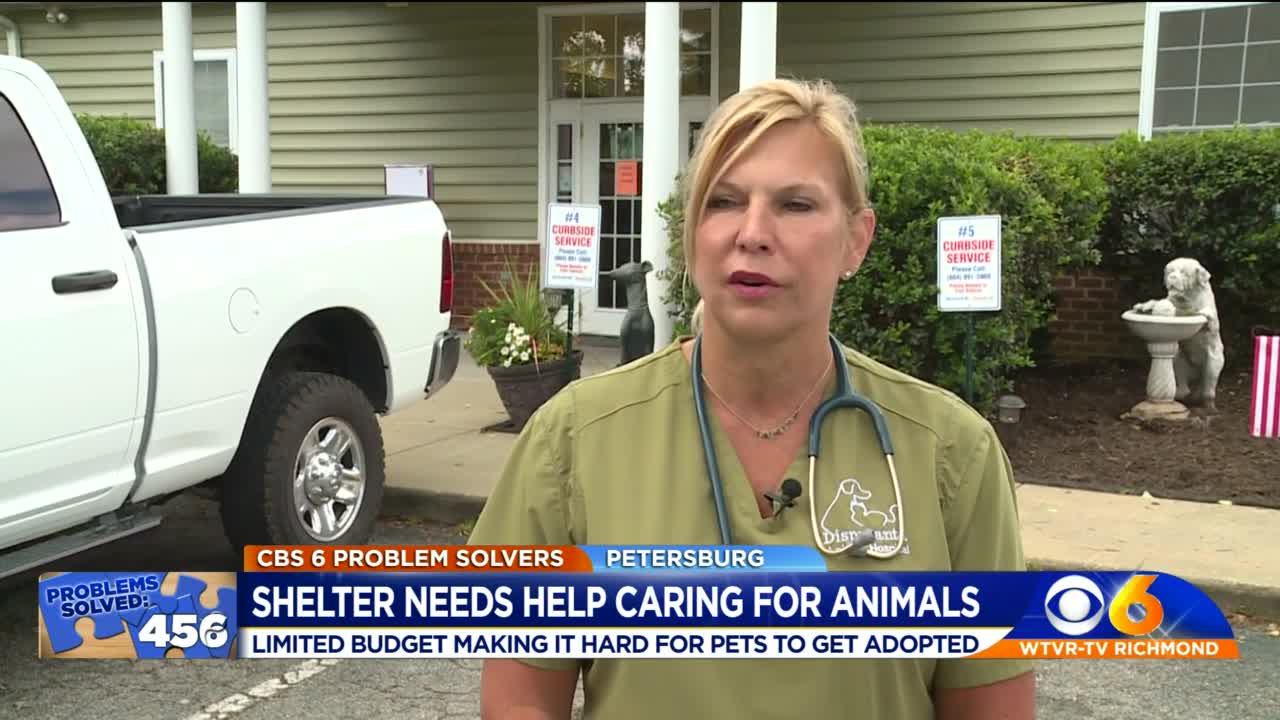 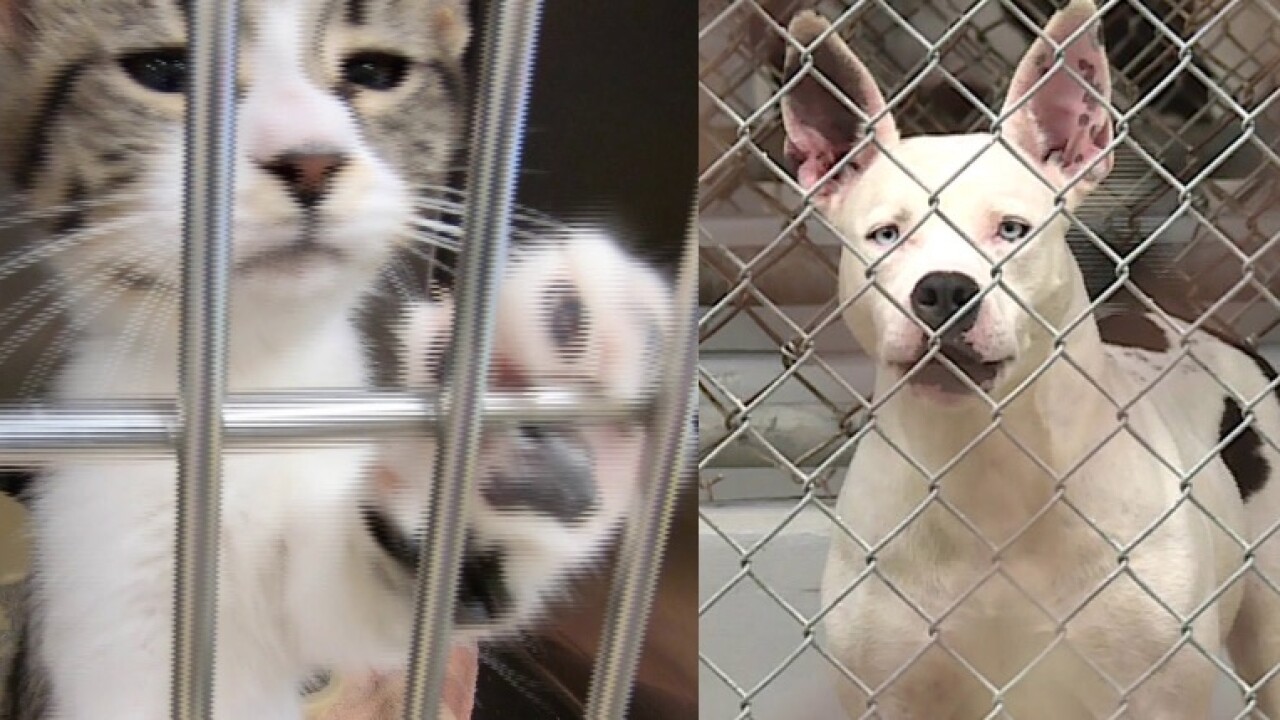 PETERSBURG, Va. -- An animal shelter in Petersburg is in critical need of supplies, according to a veterinarian who has started a fundraiser to help the dogs and cats who live there.

Petersburg Animal Care and Control Chief Warden Debbie Broughton said the city's shelter is tight on space and on a tight budget.

"We have a very small budget to do a whole lot of things with," Broughton said. "And we're working hard to get all those bases covered."

As a result, Dr. Kim Eaton, who owns Disputanta Animal Hospital in Prince George County, has started a campaign to help the animals at the city shelter.

"We're trying to start some fundraising for them so that they can work with getting preventative things done," Eaton said.

Eaton said that medical care will mean the animals living at the shelter have a better chance of being adopted.

Broughton said testing the animals is critical in the adoption process.

"If they were already tested for those things, and the new owner kept them on the preventative medications, then they would do fine, [and] they'd never face those high dollar costs," Broughton said.

"Crates, carriers, food items, towels, blankets, things we use everyday," Broughton said. "We wash 12 to 15 loads of laundry a day."

Donations can be dropped off at the Petersburg Animal Care and Control shelter at 1600 Johnson Road.

However, officials noted monetary donations must be made at Disputanta Animal Hospital, which is located at 8401 County Drive.