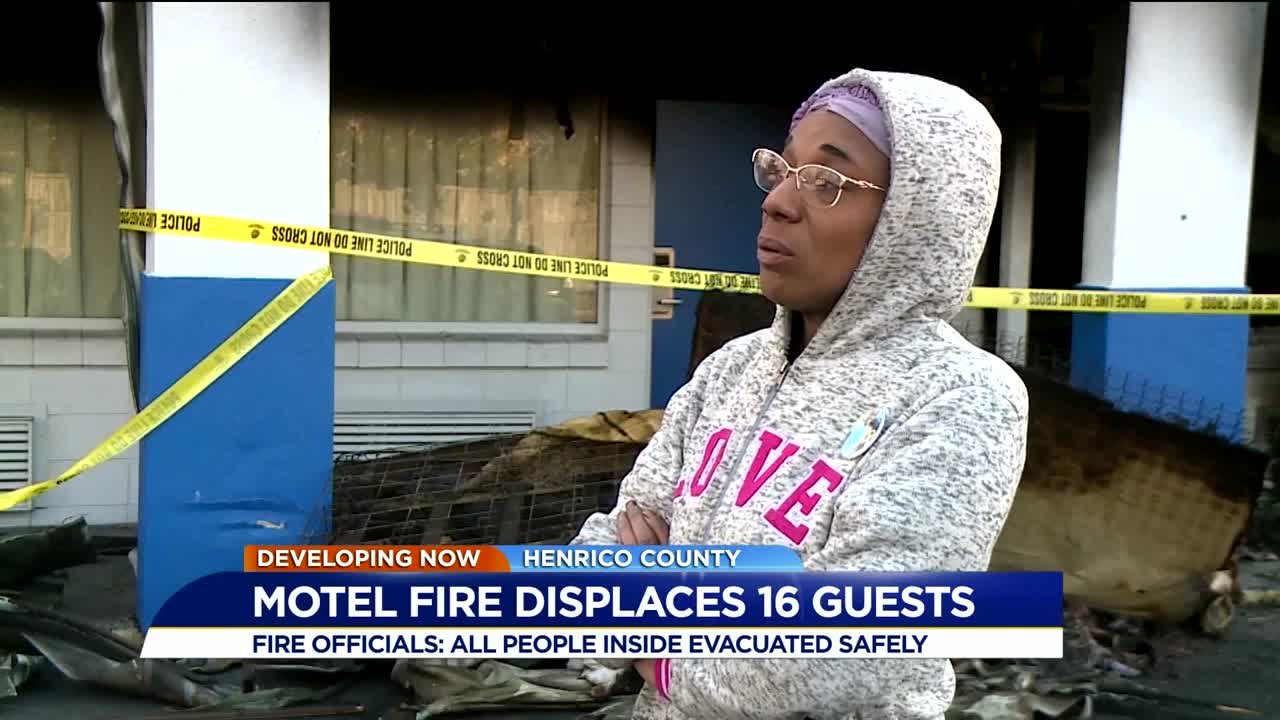 Two Henrico Police officers suffered non-life threatening injuries and were taken to the hospital to be treated for smoke inhalation following a Thursday night fire. 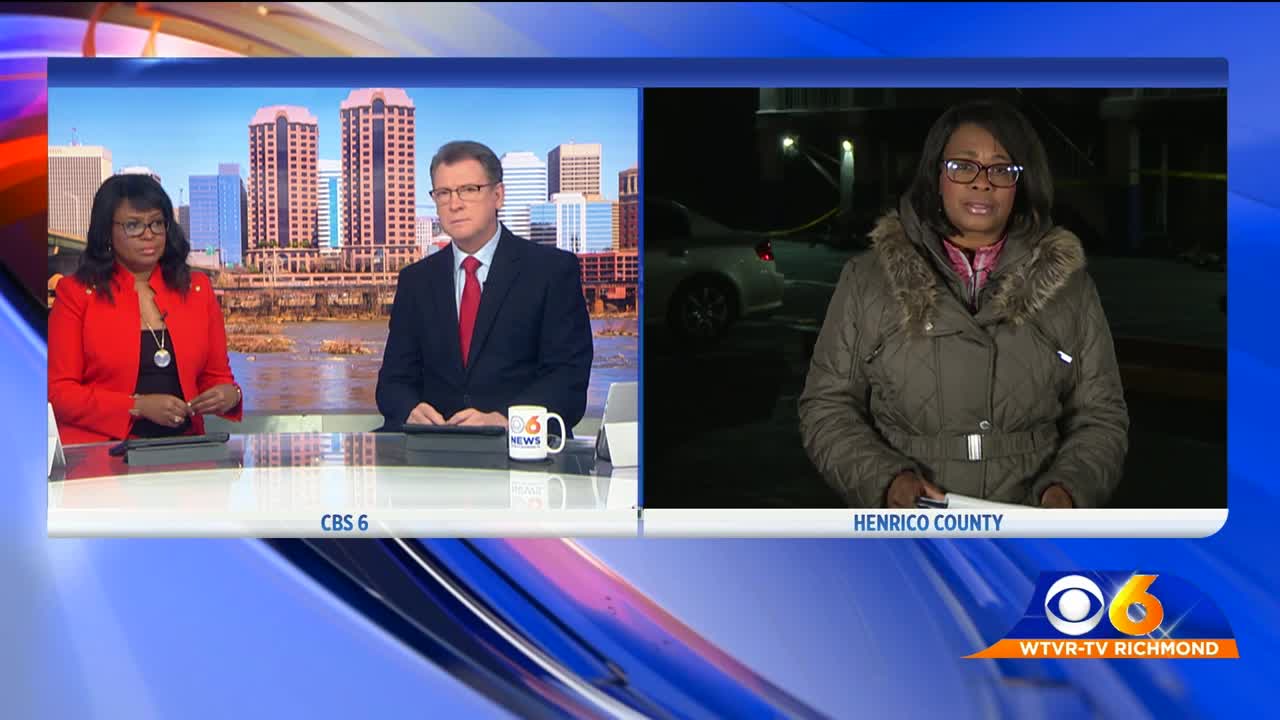 The cause of a fire that damaged rooms at the Capitol Inn motel near Richmond International Airport remains under investigation.

Multiple units were on scene at 5408 Williamsburg Road where heavy flames were reported in five hotel rooms.

"Henrico Fire arrived to find fire and smoke from a first level room, with smoke and heat extending to the adjacent rooms. Henrico Police were on scene assisting evacuating guests," Henrico Fire spokesperson Fire Marshal Henry Rosenbaum said. "All occupants were evacuated safely. Richmond Airport provided shuttle buses for the motel guests to gather during fire department operations. Most guests will be allowed to occupy their rooms tonight."

The motel staff is helping 16 people in finding new rooms.