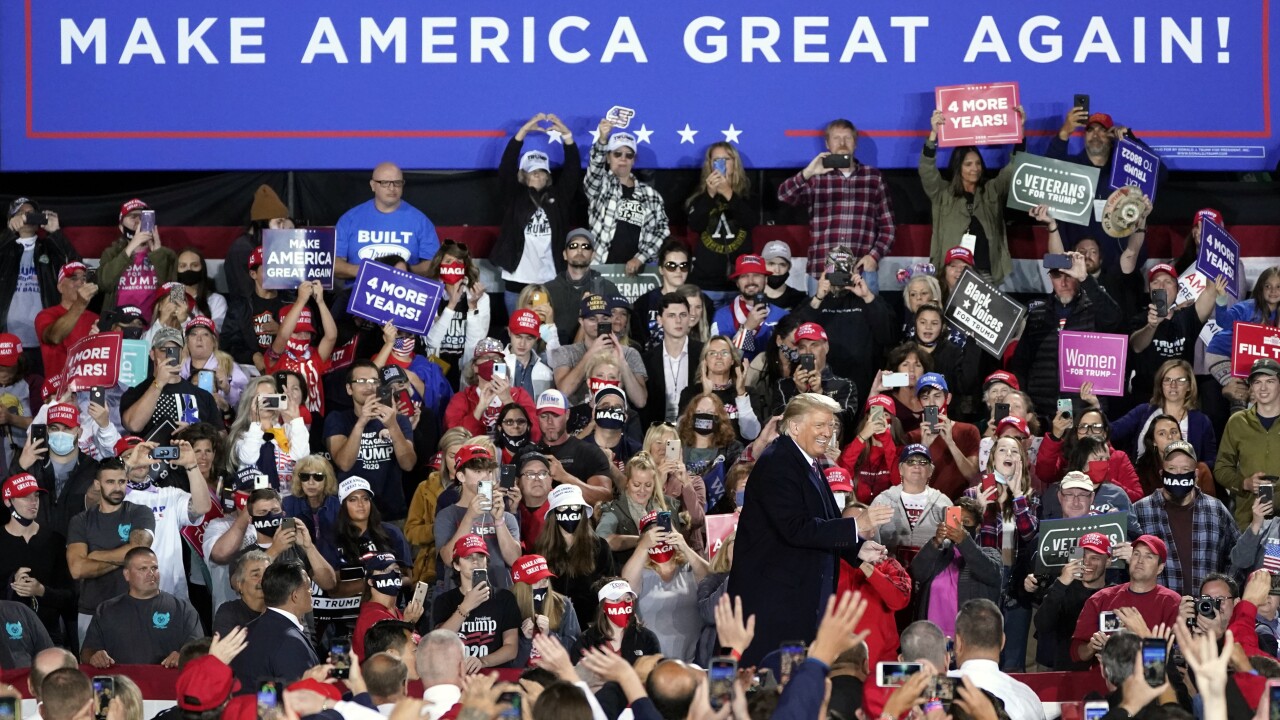 But it’s unlikely to make a difference, as the Trump campaign has routinely flouted public health guidelines intended to halt the spread of COVID-19.