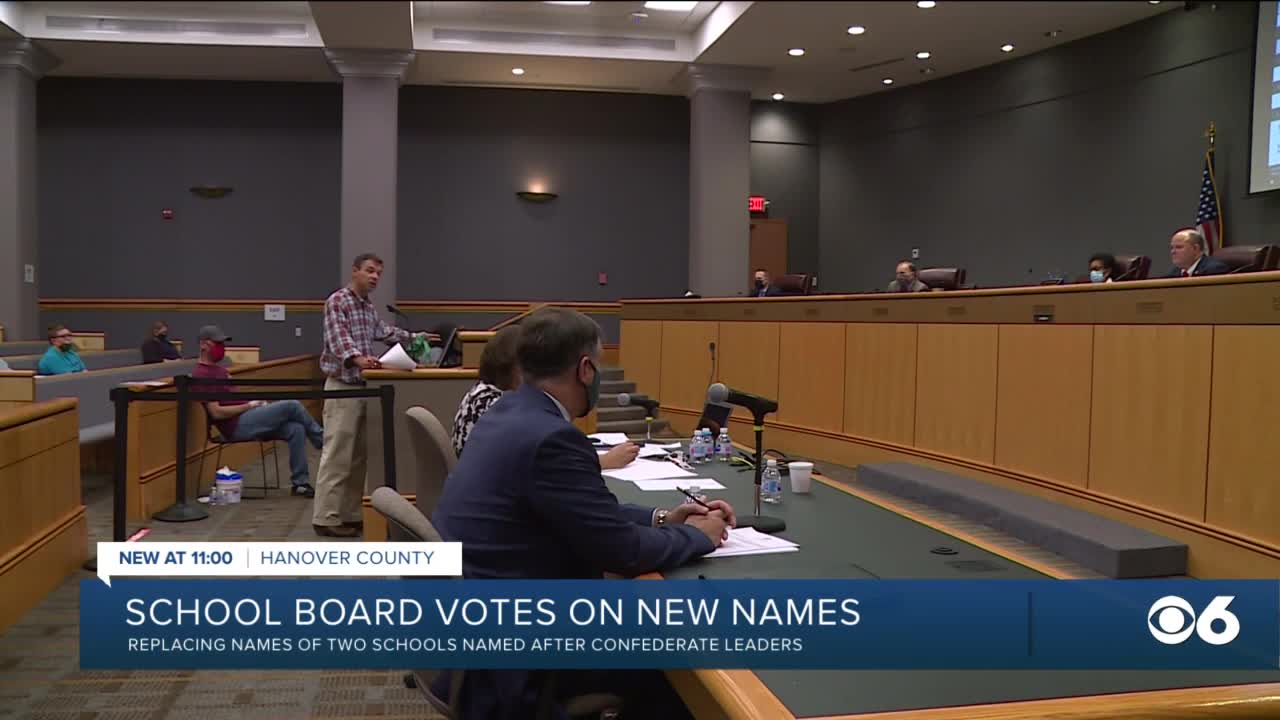 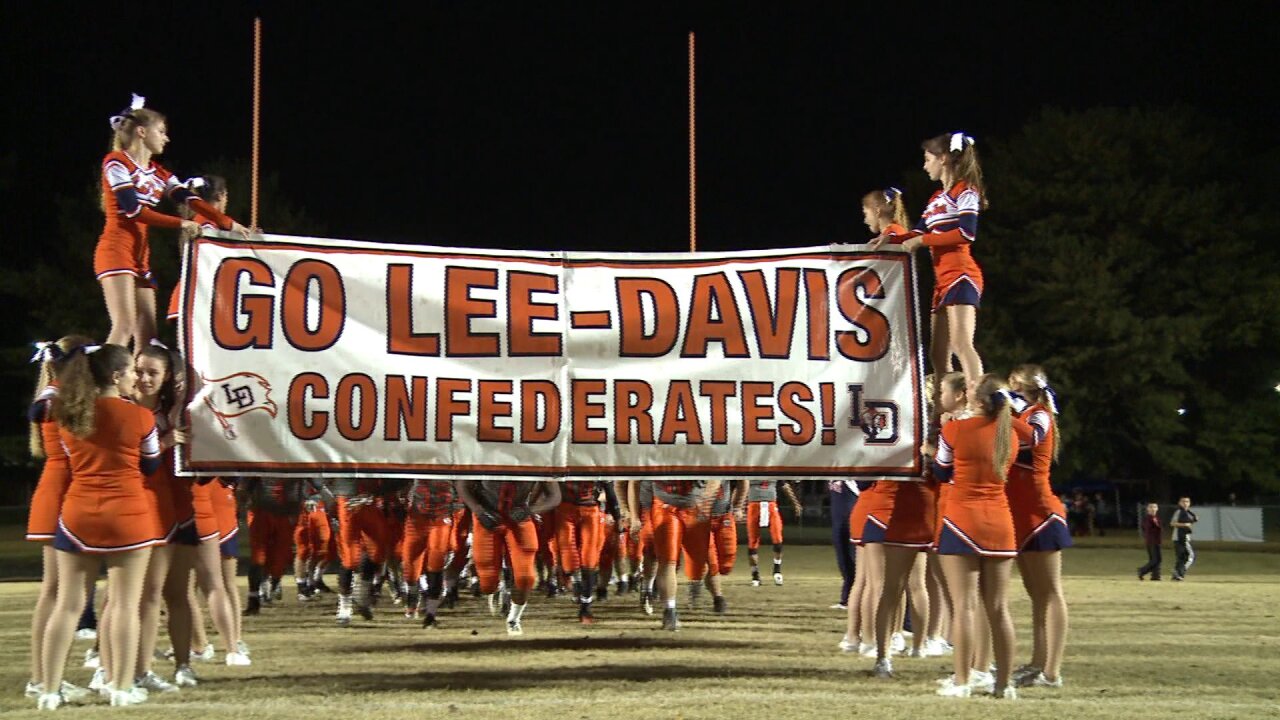 This vote comes after months of debate, following the school board's decision to rename the schools back in July.

In August, surveys were sent out to the community for input, with the majority wanting to see the high school renamed Mechanicsville.

But most of the people who came out to Tuesday's meeting said the names should not have been changed.

“What you’re teaching these children, democracy means ignoring the overwhelming majority of your residents to promote the agenda of a very small handful of folks within this county," one resident said.

“My oldest daughter refuses to walk the stage. She refuses even to get senior pictures because that’s not her school. So, thank you for that," another resident added. "My son, we were driving by yesterday, and he was telling me 'you know mom this makes me so depressed that the name of my school is gone.”

“You had the surveys, you had everything. You are not listening to your constituents," a resident said.

New mascots and colors will now be chosen for both schools.

The school board will not have a say in that decision, but it will be left up to the schools.